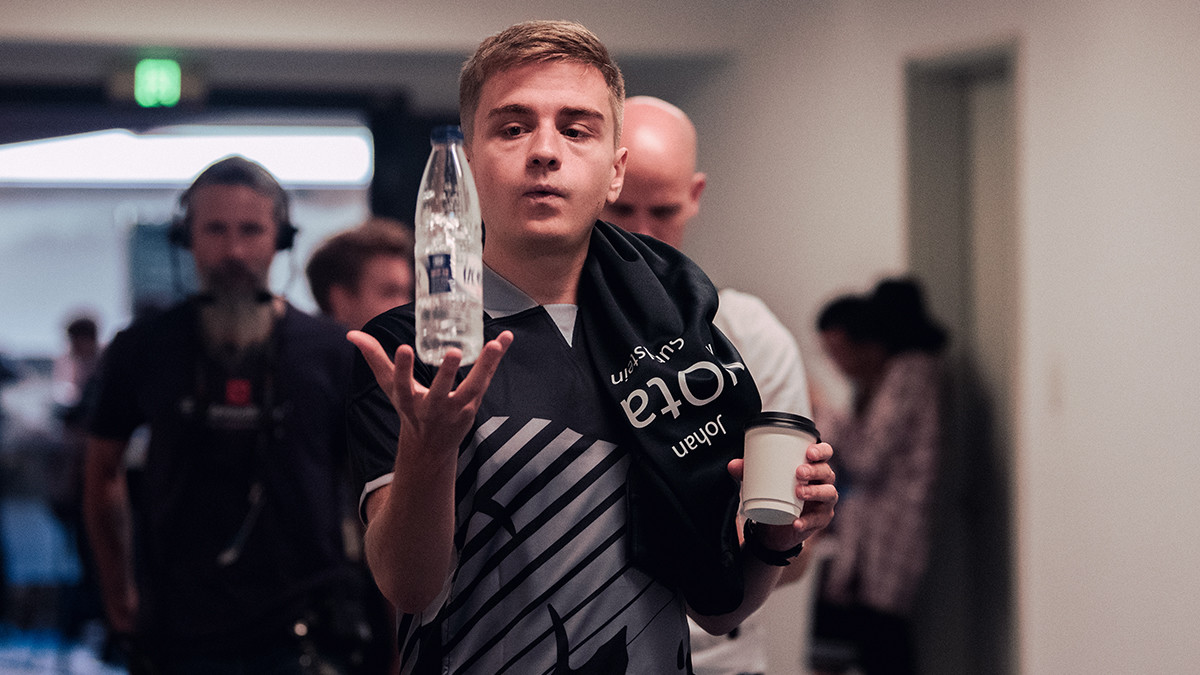 posted by NanaKrustofski,
The Grand Finals of the EPIC League are waiting in both divisions. The new Virtus.pro stack is heading towards their potential first victory, but world champions OG pose a tough opponent.
ADVERTISING:
The most epic battles of all are right ahead in the EPIC League. The Grand Finals in both, Division 1 and 2, take place this Sunday, 13 December.

In Division 1, Virtus.pro are going to face OG to fight for the first place at 18:00 CET.

In Division 2, Alliance meet Live to Win for the final series at 13:00 CET. You can watch the Grand Finals on the official Twitch channel of Epicenter.

New top team in the making

For the new Virtus.pro members it is the first tournament on the main roster and the line-up delivered an incredible performance so far. The CIS stack dominated the group stage and with a 16-7 score, they reigned over any other team. The group stage also included an encounter with OG. VP crushed the world champions 2-0, the first match even resulting in a 21-4 kill score.

Their rocket start carried over to the playoffs where they defeated Team Secret and Vikin.gg 2-0 each. Especially Egor 'epileptick1d' Grigorenko is on the rise, as he stomped his opponents an took home the highest networth in each game.

OG had a rougher start in the group stage, as they stood on 7th place out of all 10 participants with a 12-9 score. But the star team was able to fight their way through the Lower Bracket straight to the Grand Finals, eliminating four teams on their way.

Their members have a lot more experience with playing together in crucial series in tier 1 tournaments. However, OG were not able to claim any trophies in the past months. Both finalists have a good chance of winning the title, so it will be an interesting best-of-five.

Yo coach @FollowSockshka, can we also get some of what Godson had for breakfast please? #DreamOG pic.twitter.com/Uw9v5JBwvf

Bonus clip: VP having no mercy with Roshan

What do you think who is going to win: Virtus.pro or OG?