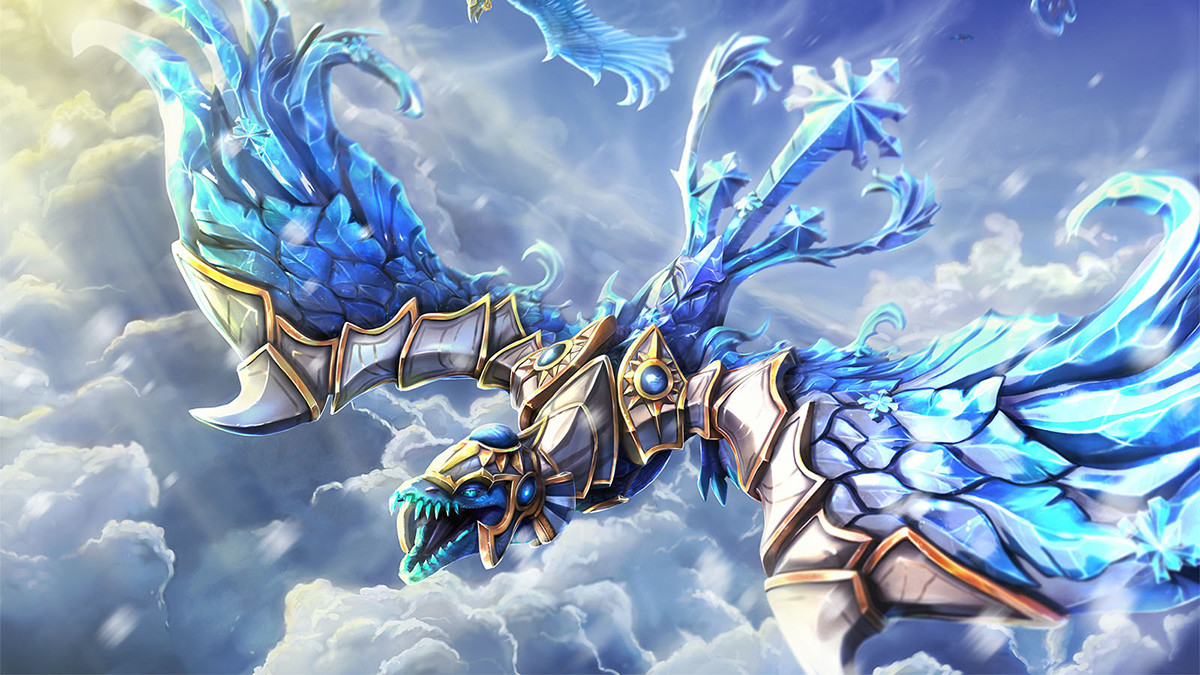 posted by Smyke,
Southeast Asian and Chinese Dota teams will face each other again for the first time since the beginning of the pandemic. The Dota 2 Winter Invitational by Huya features 12 teams from both regions, taking place from 13 - 27 December.
ADVERTISING:
Chinese livestream platform Huya joined forces with the CDA and 富名文贺 to host the first transregional tournament between China and Southeast Asia since the start of the pandemic: The Huya Dota2 Winter Invitational. The event takes place from 13 - 27 December and features 12 teams that are going to fight for a prize pool of ¥600,000 CNY (around $90,000 USD). On top of the prize pool, the MVP will receive an extra cash prize.

10 of the participants received a direct invite, whereas two squads will make their way through closed qualifiers. So far, there is only one official stream on Huya in Chinese.