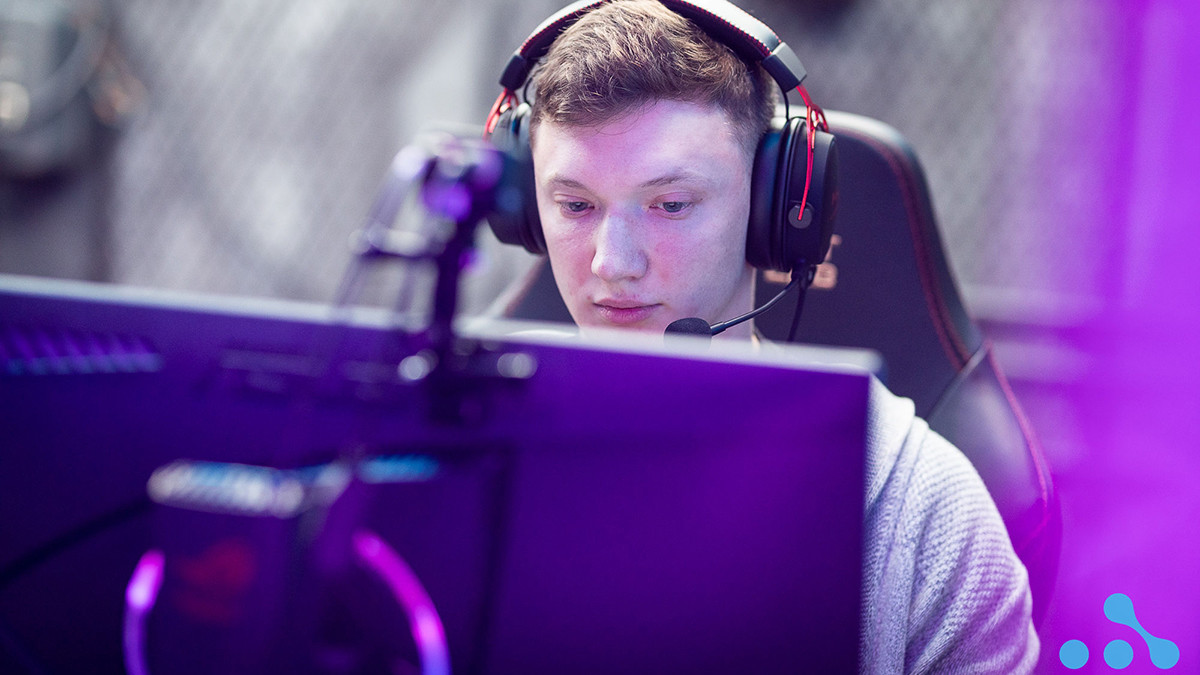 The change was reported by Russian news page Cybersport.ru on Wednesday. They also included a statement from Just Error where the team explained they will assign the players to the position depending on the draft:
This is a temporary solution for the remaining matches. Resolut1on, No[o]ne, and RAMZES can play in third position, so we will act according to the logic of the drafts.


As a former active member of Virtus.pro, Resolut1on is no stranger to the Just Error players. Four of them previously competed together on VP. Despite being familiar with their playstyles, the line-up already lost their first series in Division 2. Live to Win were able to defeat them 2-0 and kick them to the Lower Bracket.

Just Error's next and potentially final encounter will be against Alliance where they have to fight against elimination from the tournament. The series will be aired on the official Twitch channel of Epicenter.

There is no information whether the stack will continue in upcoming tournaments in the current constellation, or if Sumail joins them again.