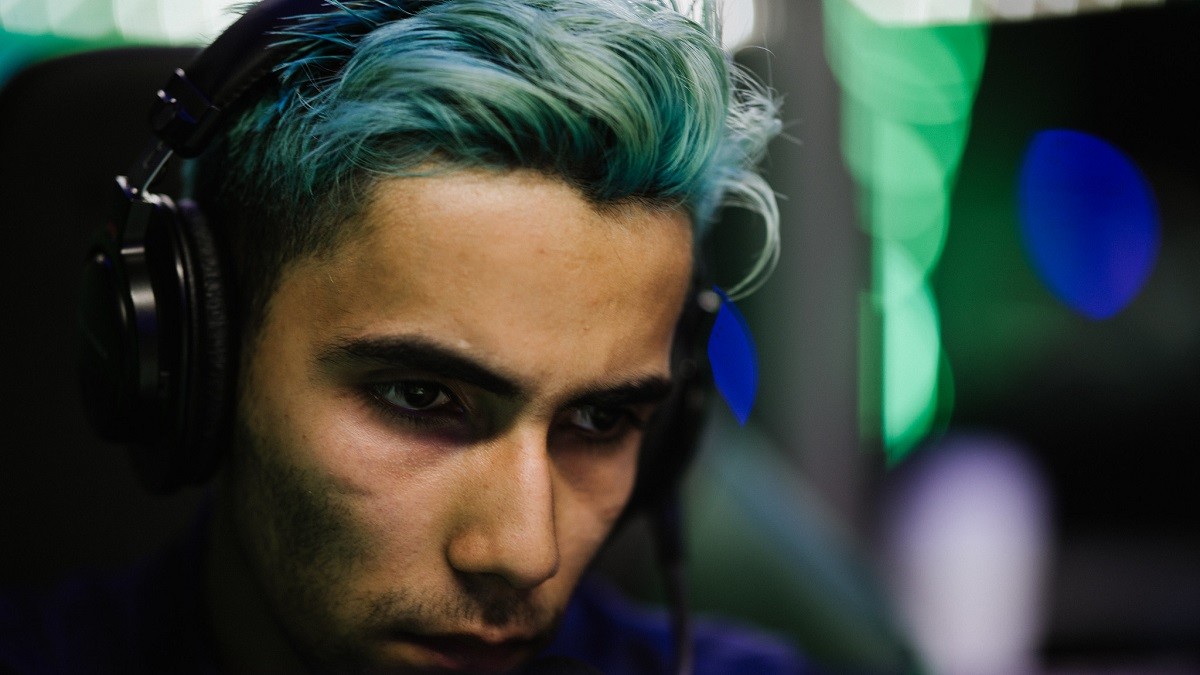 posted by Smyke,
Three of the four teams that made it through the Play-in stage came from Division 1. Only one Division 2 team was able to defeat their upper-class opponents to qualify for the playoffs.
ADVERTISING:
What a weird story it was in the end: Yellow Submarine was demoted to Division 2, because the organisers of the EPIC League decided to invite Just-_-Error surrounding Sumail 'SumaiL' Syed Hassan and the former VP core to Division 1 instead.

This would be the most obscure submission to /r/JusticePorn.

Yellow Submarine go through the entire closed qualifier, get totally fucked over by Epic's unreasonable decision-making at the final step; but still are able to pull off the Division 2 -> play-in redemption story. pic.twitter.com/aNrvOtdEk9

While SumaiL and his team-mates made it into the playoffs last second after finishing 8th in a tiebreaker, Yellow Submarine won their division quite dominantly with eight victories in nine games. Then happened, what bound to happen: both teams met in a best-of-three to determine who'd make it into the playoffs.

Yaroslav 'Miposhka' Naidenov and his squad made clear that they deserve to qualify for the next round by beating Just Error with 2-0 – the match took barely an hour.

In the other three games, meanwhile, the Division 1 teams proved why they deserve their spot in the playoffs. Neither Nigma, Team Liquid nor OG lost a single game.

With that, all eight playoff teams have been determined. While the four stacks from the Play-in's are seede in the Lower Bracket, Team Secret and the other three top teams from the group stage start in the Upper Bracket.

Which team will win EPIC League?