What tournaments to watch in December 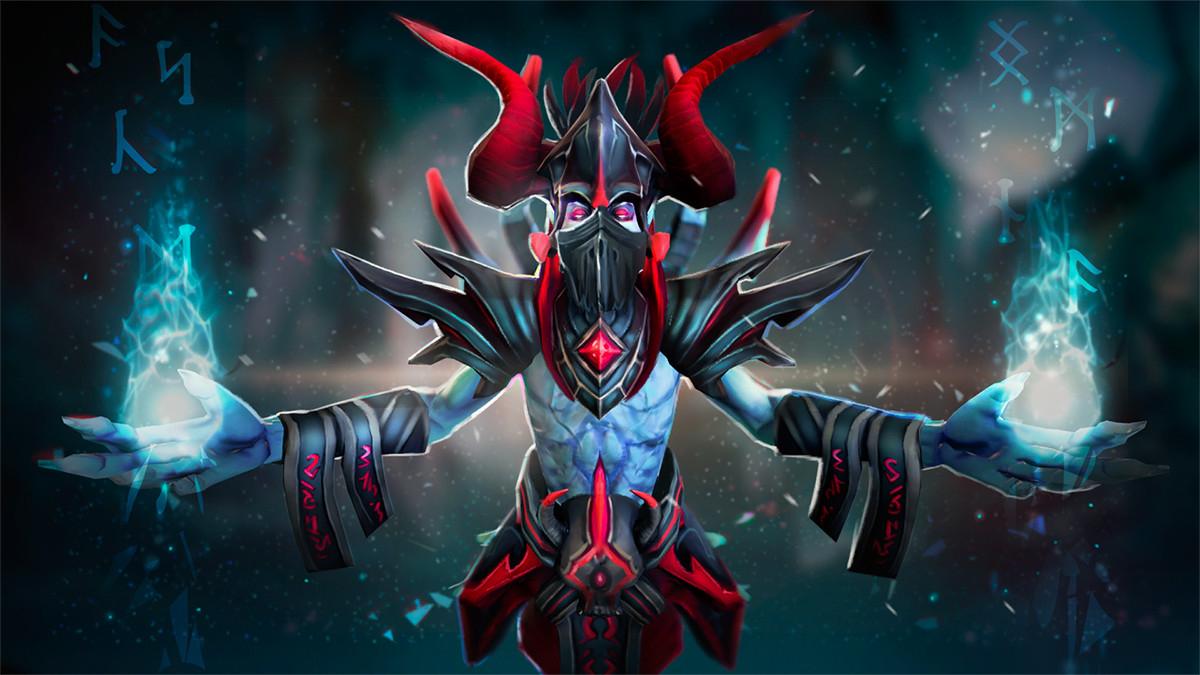 posted by kitkat,
The current gameplay patch is slogging itself to an end, a new hero is about to be released, and the long-awaited DPC season is knocking at our door. What better way to celebrate a send-off of an old patch and welcome a coming new season than watching some professional Dota 2?
ADVERTISING:
The year is nearly over, but there is still a considerable amount of professional Dota 2 to watch. We have gathered an overview of the tournaments that you can still look forward to cosying up to during the wintertime.

For their fourth iteration of their league series, DOTA Pit features a tournament in both Europe/CIS and China. The Chinese league started with a group stage, where it is yet unclear which teams have a chance to move forward to the play-offs, as the competition is fierce. Three teams from each group are fighting for a chance to prove themselves in the play-offs starting on 7 December, with one team per group getting a shot at a bigger share of the prize pool.

Right on the heels of the Chinese league, we will see the start of the European tournament with the first round of games set for 15 December. The most anticipated match is between Virtus.pro and OG, with the latter team having lost each series in their previous five encounters.


EPIC League is nearing the play-offs

Only a few matches are left in the EPIC League Division 1 group stage before the play-offs commence on 8 December. We will see 4 teams advance to a double elimination bracket where they will battle for the lion’s share of the $500,000 prize pool. Currently two teams – Virtus.pro and Vikin.gg – have proven themselves worthy to battle on and are waiting to see who their opponents will be.

The final two contenders moving on to the play-offs will likely be the current third and fourth place settlers in the group stage. However, there is room for upsets to happen in the last few matches which might knock them out of playing for a higher placement in the tournament. Furthermore, the bottom two teams in the group stage will be relegated to Division 2 of the tournament.

Even though all eyes will be on Division 1, EPIC League will be running the play-offs for their second division at the same time until 13 December, with a grand final match culmination for both divisions.

BTS has renewed their Pro Series for another season

The tournaments start in the Americas and Southeast Asia regions on 8 December with Europe following up on 16 December. The open qualifiers for each region take place this weekend on the 5-6 December to fill the two remaining slots in each competition.

Each region will then move on to a now standard group stage into play-off format to determine the best competitors. However, the reason to watch this tournament is because it will have the first show for both the yet-to-be revealed complete T1 roster and the SirActionSlacks backed Arkosh Gaming in their respective regions.


Even more Dota 2 to watch

If this has not yet quenched your thirst for professional games, there are even more tournaments going on in the different regions.

What tournament are you most excited for?