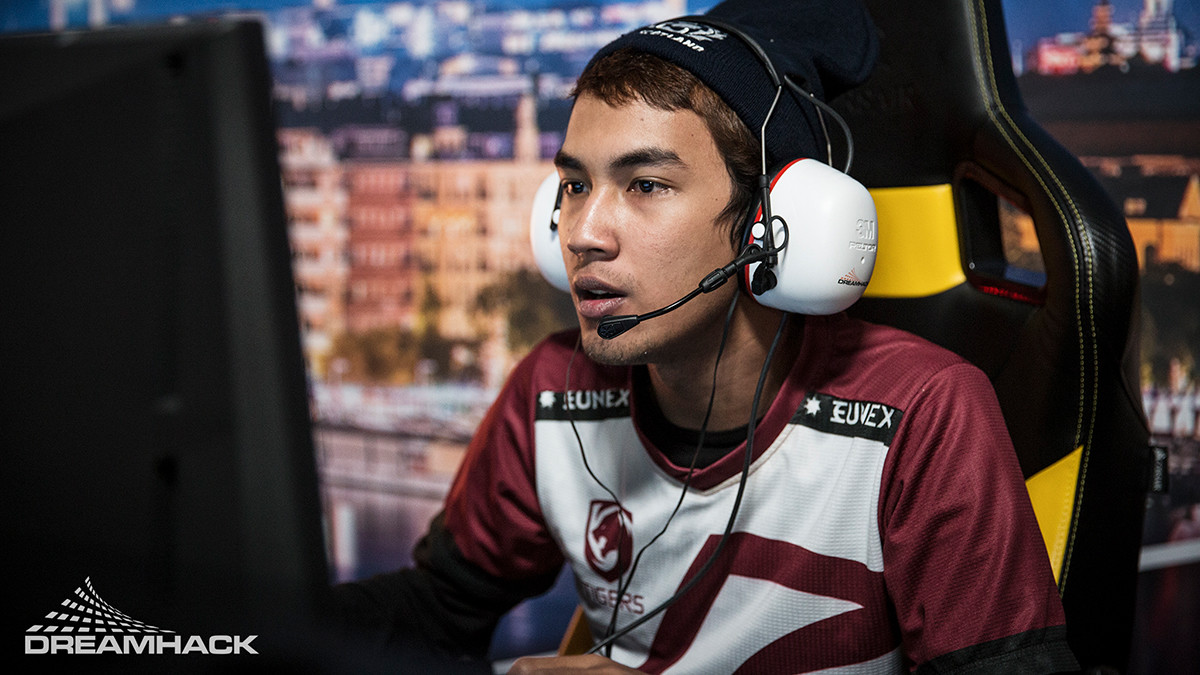 posted by NanaKrustofski,
Beyond the Summit announced the BTS Pro Series Season 4 which is split into three divisions. In Southeast Asia, a new free stack with well-known faces is currently forming, whereas North America features the demonic team Arkosh Gaming by Jake 'SirActionSlacks' Kenner.
ADVERTISING:
Tournament organiser Beyond The Summit announced the next edition of their Pro Series. The fourth season is split into three divisions with eight teams each: Americas, Europe/CIS and Southeast Asia.

The event takes place 8-20 December and features a total prize pool of $125,000. All matches will be aired on the official Twitch channel of BTS.

Get ready... because #BTSProSeries 4 is COMING SOON! 🤩

Time for new teams to shine

Not all participants have been made official as yet. Unfortunately, the event clashes with the OGA Dota PIT Season 4 which got announced earlier this week. Therefore, a lot of usual European/CIS top teams are already booked, but it is now time to give a stage to the up-and-coming talents.

Free stack with superstar power in the making

In SEA, the new T1 is going to compete for the first time, as Souliya 'JackkY' Khoomphetsavong and Kenny 'Xepher' Deo joined the organisation only last week.

But there is a new team that caught the attention of fans: Team Dog. The line-up is not completely official yet, but the free stack features three top names so far:

A demonic team is on the rise

Abed and iceiceice are both part of Evil Geniuses but haven't able to join the North American organisation to compete so far due to the pandemic. EG on the other hand haven't been listed as one of the participants for the Americas division. However, the new team of Jake 'SirActionSlacks' Kenner will make its debut.

Arkosh Gaming got announced in October and features the players Pale Horse, Canus Vulpus, Gremlo, Crow and G.O.A.T.. What might sound confusing at first will become even more confusing when watching the announcement video of the satanic furry team. Whatever Arkosh Gaming is, it will surely be interesting to watch them at the BTS Pro Series.


What do you think, which two players are going to complete Team Dog?