Three of the craziest tournaments in Dota 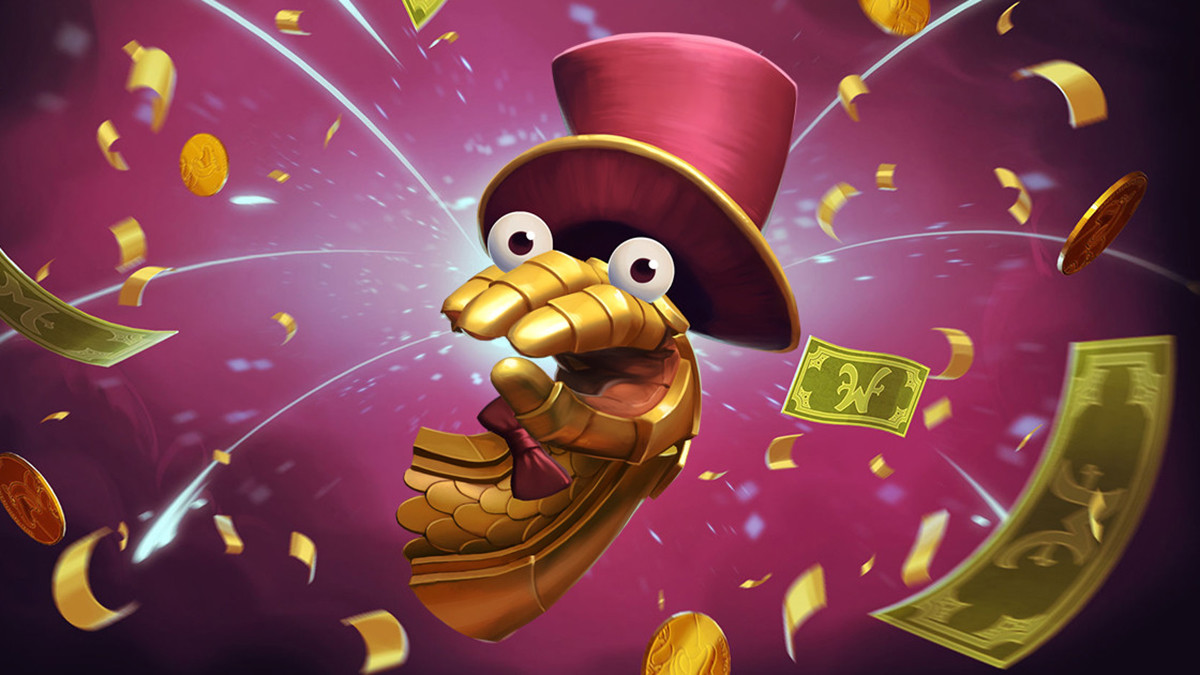 posted by NanaKrustofski,
Playing Dota on a cruise ship, fighting against Roshan who is controlled by a human or choosing your opponents so you can survive the easiest: some Dota tournaments embraced a different format from the usual serious events.
ADVERTISING:
Esports tournaments come in many shapes and concepts, with each organiser having a different goal. Some aim to create a serious competitive environment where players prove their skills on the toughest battleground. Others focus on casual entertainment, where new viewers can have just as much fun when watching, while they usually would not understand why the entire arena is freaking out once Sumail 'SumaiL' Syed Hassan buys a different looking sword on a hero than normal.

Let's take a look on some of the more creative tournaments in Dota. Some were a great hit, others aimed for entertainment gold but ended up failing.

Why play Dota in a boring arena when you can also compete on a luxurious cruise ship? Probably because the internet connection at sea is extremely bad, as KeyTV, organisers of the Nanyang Cruise Cup, had to learn the hard way.

Four Chinese top teams were invited to play on the Sapphire Princess Cruise Ship in 2016, a luxury ship with casinos, swimming pools, restaurants and a nightclub. The KeyTV broadcast was heavily interrupted by dead zones. They tried to cover up the problems by letting the teams play the games offline and then had the commentators cast the replays. Of course, fans couldn't be fooled and the whole project sank to the ground.

The legendary Wings Gaming team managed to win the Cruise tournament. If you don't remember KeyTV: they also organised the infamous The Shanghai Major the same year which resulted in Valve firing the entire production crew.

When hosting tournaments on land is too mainstream. #NanyangCruiseCup #Dota2 pic.twitter.com/3i5YiBT7Pa

Imagine a Dota tournament with Gabe Newell, a Super Roshan, crazy challenges, iconic skits, returning legendary teams – and everything was hosted by an elegant yellow rubber glove with a hat on! Midas Mode was organised by Moonduck and so far, features two editions.

The tournament does not follow the usual structure as it includes a currency and bounty system. Teams receive a fixed amount of Moonbucks that they have to spend for banning and picking heroes. They could then earn additional Moonbucks by completing said bounties. The tasks range from "Pick only mounted heroes", to "Announce that you are doing a “360 NO SCOPE” in all chats. Within 10 seconds that player must perform a 360 spin and then kill an enemy player."

Midas Mode also features various small gems that made both tournaments incredibly popular. For example, Roshan could be controlled by fans in the studio through a Virtual Reality headset. Last year also brought back two of the most legendary line-ups ever: Alliance in their TI3 roster and Natus Vincere in their TI1 squad.

Team Secret currently counts as the strongest European squad. Remember when they won their very first LAN event? In 2015, they were able to claim their first trophy at the Red Bull Battle Grounds.

The event had a quite unique structure. Each of the participating teams was granted three lives. They had to challenge each other and choose the order in which they would meet. Every squad had one opportunity to redirect a challenge and if they lost a match, they lost one life. Winning an encounter also meant extra money for the victors.

Secret managed to defeat Invictus Gaming 3:2 in the Grand Finals. Interestingly, their roster included captain Clement 'Puppey' Ivanov and Ludwig 'zai' Wåhlberg who are still (and again) on the team today.


What do you prefer: traditional serious tournaments or more casual entertaining events?