T1 sign Xepher and Jackky to complete their line-up 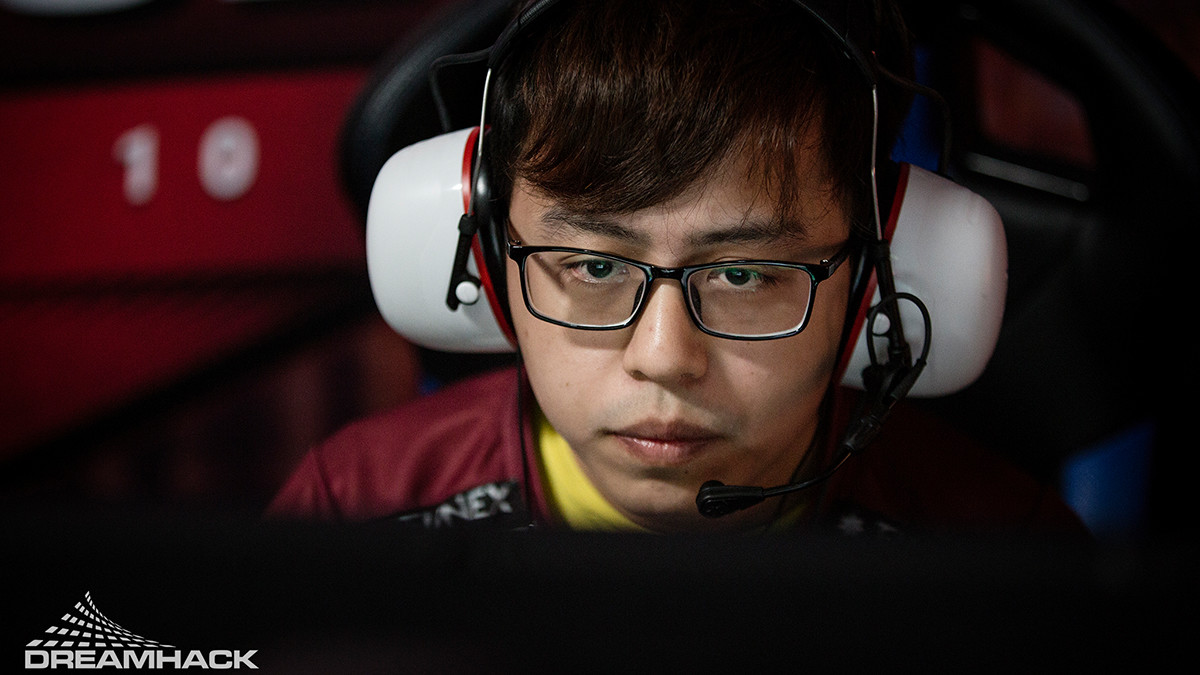 posted by NanaKrustofski,
The roster-shuffle continues for T1. They have now settled for a new carry and position 4 player.
ADVERTISING:
South Korean multigaming organisation T1 completes their Dota line-up with two new players, as the team announced on social media this Friday, 27 November. Souliya 'JackkY' Khoomphetsavong joins T1 as their new carry, whereas Kenny 'Xepher' Deo takes over the position 4 slot.

Jackky is an upcoming player from Laos and previously played for Trust.Gaming. The team shined in several smaller tournaments and was recently able to win the DOTA Summit Online 13: Southeast Asia.

Xepher is known for his time at Geek Fam with whom he achieved podium finishes at the WePlay! Bukovel Minor 2020, BTS Pro Series - SEA #1 and BTS Pro Series - SEA #2. Unfortunately, Geek Fam had to shut down operations earlier this year. The Indonesian support player recently joined the free stack Among Us for a smaller event.

No Dota tournament for T1 to play in

T1's Dota division has struggled with frequent roster changes since its foundation in late 2019. Their last official tournament was the ESL One Thailand 2020 three months ago where they finished in fifth place. There are currently no official events coming up in the Southeast Asian region, so it is not yet known when this line-up will give its debut.

What do you think of the new line-up?