Aramis: I wouldn't want fame to define me | Position 6 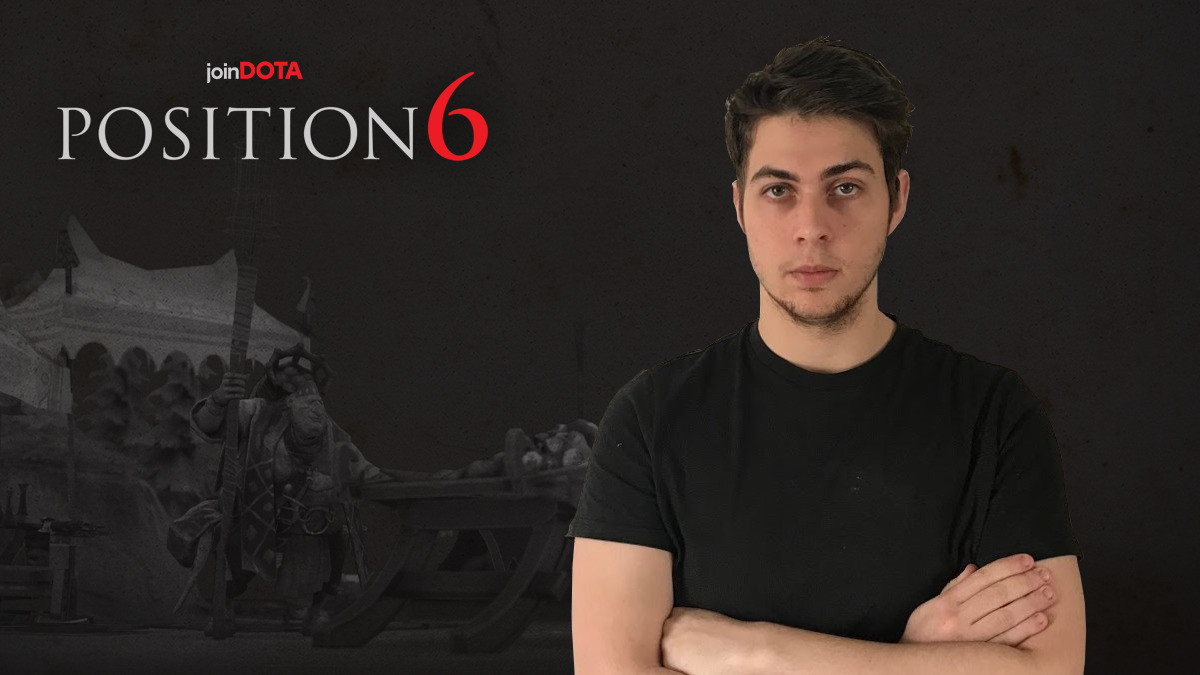 posted by kitkat,
This week Dan welcomes the support player of Vikin.gg and someone who has reached a formidable 10,000 MMR, Adam 'Aramis' Moroz.
ADVERTISING:
The young player albeit being new to the pro-scene has been at it for a number of years, grinding away in pub Dota 2, as a rite of passage into the professional world. Now him and his team are taking on and defeating challengers including Virtus.pro, OG, and Team Secret. Though they've yet to prove themselves in a LAN environment Adam 'Aramis' Moroz is looking forward to the experience.


To get to know more about Aramis and the meteoric rise of his team, head over to SoundCloud to listen to the full episode!