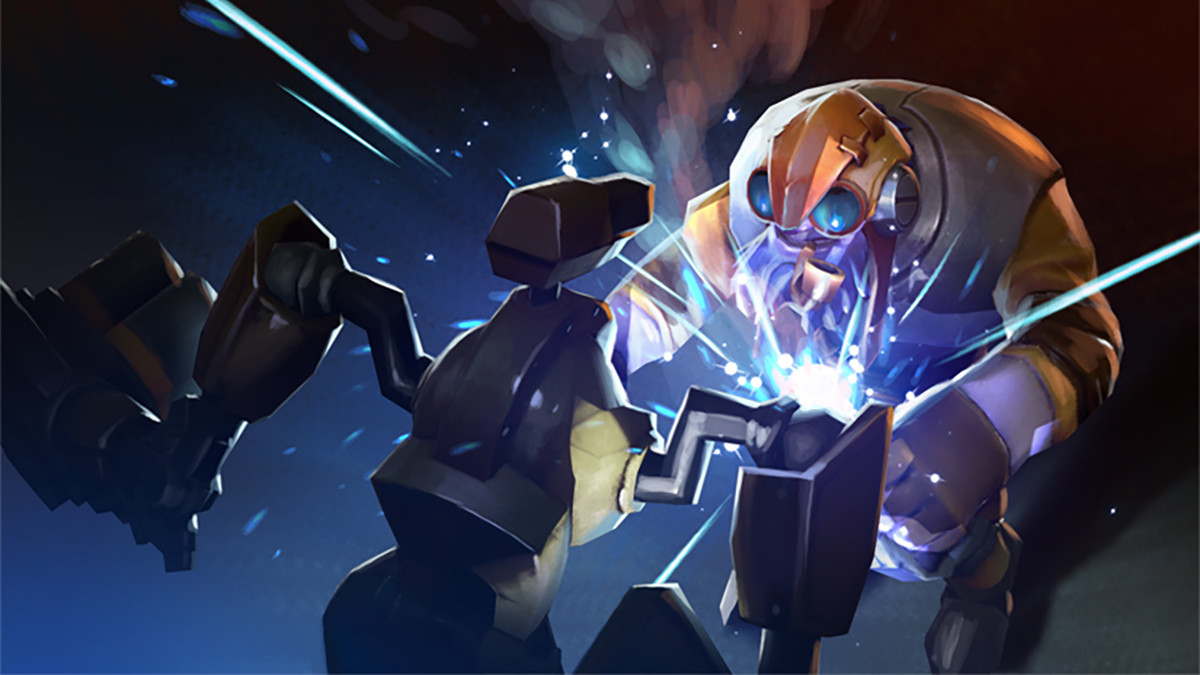 posted by NanaKrustofski,
The wait is nearly over as Valve announced dates for the DPC to resume. With no official tournaments over the past months, the competitive scene faced several issues. Fans and pro players were waiting for the circuit to start again, so the fight towards The International can finally continue.
ADVERTISING:
Ladies and Gentlemen, Dota might experience a small Renaissance as Valve finally revealed updates on the competitive scene and the game this Wednesday, 25 November. The developer aims to resume the DPC, works on a new update to catch smurfs or cheaters and also promises a big gameplay update.

The most important news the entire scene was waiting for: The 2021 Dota Pro Circuit resumes. The upcoming DPC kicks off 18 January 2021 and heralds a new system. 16 teams within two divisions are going to compete in each of the six Regional Leagues. The best from each region will then qualify to the first Major of the season.

There has been no further information on The International so far.

The new Dota Plus season starts on 1 December and includes a seasonal quest reset, as well as a new treasure. Valve also experiments with a new strategy to go against smurfs and cheaters. The upcoming feature is called Overwatch and gathers data so users can review suspicious matches and hopefully proceed against fraudsters.

On top of that, Valve promised a new gameplay update in mid-December.

One of the biggest changes will most likely be the new hero. Valve announced the addition of a character in October this year, aiming for November to release them. They also revealed there are more heroes in the works to be revealed in 2021. However, Valve now stated they had to postpone the release of the hero to come with the 7.28 patch in mid-December.

There is no information on the new hero, apart from her being female. Speculations revolve around the Puppet Master from Heroes of Newerth, Sorla Khan, who replaced Axe as leader of the Red Mist Army or a Valkyrie.