No[o]ne against VP and LGD are on the rise: Tournaments to watch 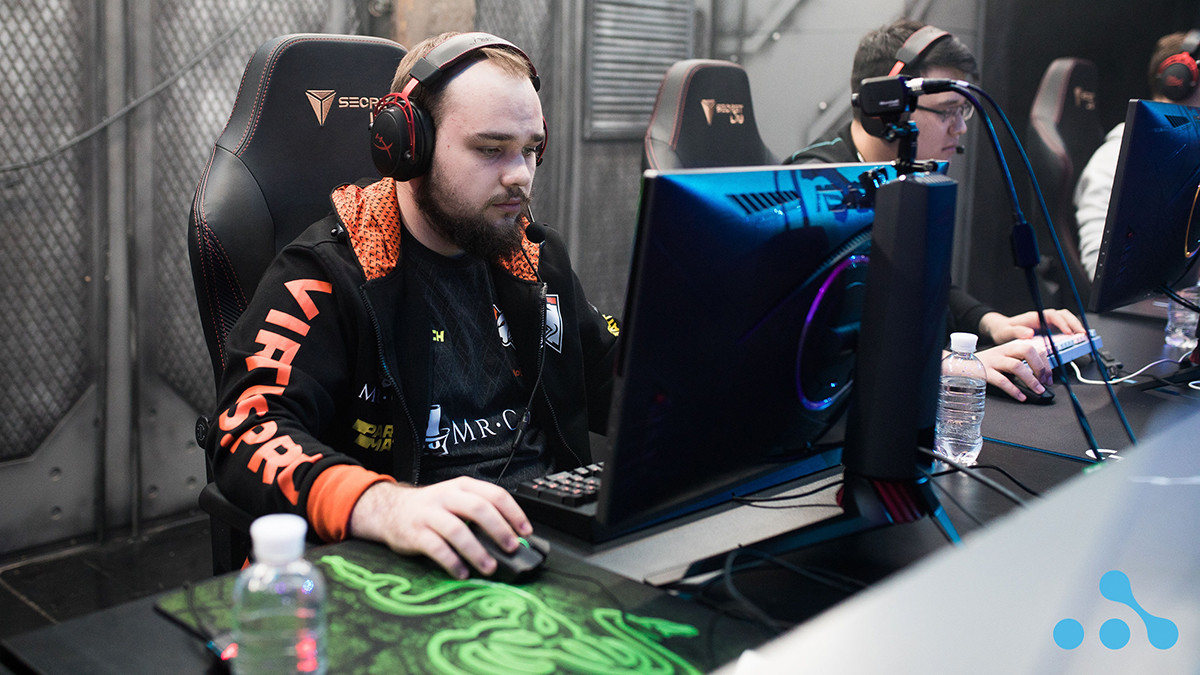 posted by NanaKrustofski,
Who is stronger: the current Virtus.pro or their ex-players who joined forces with a North American superstar? Can the new Chinese sensation Elephant trample over the reigning top teams? The ongoing tournaments will show!
ADVERTISING:
There is always professional Dota to watch. This week, four top events are running to entertain fans and maybe write some new storylines: the common tournament favourites might not take the crown this time.

Time to overthrow the usual powerhouses and shuffle the EU and CIS scene? The group stage of the EPIC League is in full swing with some exciting matches await us. The tournament is split into two divisions and takes place from 12 November - 13 December, offering a prize pool of $500,000 for the ten top teams in the first division.

Being the first tournament after Team Liquid were able to break Team Secret's winning streak, it will be interesting to see which squad makes it to the top this time. Vikin.gg were able to defeat Secret in the group stage, mudgolems keep becoming stronger and with Just-_-Error, a new superstar team makes its debut.

The next series on 19 November is Just Error against the newly assembled Virtus.pro. This means three of VP's former players who joined Sumail 'SumaiL' Syed Hassan for Error compete against their old organisation. All matches can be watched on the official Twitch channel of Epicenter.

For fans of North and South American Dota, the Realms Collide 2 have some surprises. The event takes place from 12 November - 6 December and has a prize pool of $75,000 for 12 teams.

Quincy Crew have been dominating the region throughout the online season, taking one first place finish after another. However, the powerhouse was recently dethroned by Jacky 'EternaLEnVy' Mao's new team which now plays under the name 4FUN. The free stack defeated QC 3-2 in the Grand Finals at the Dota Summit 13.

It will be interesting to watch whether QC can get their revenge, or 4FUN emerge as new top team at Realms Collide. There is however a third contestant heading straight towards the crown at the moment: 4 Zoomers won each of their matches and lead the group stage 3-0.

The tournament will be covered on the official Twitch channel of Epulze Gaming.

Maybe you prefer Chinese Dota? Then there are two tournaments waiting to be watched. The China Dota2 Pro Cup Season 2 runs from 14 - 29 November and features 8 teams that compete for a prize pool of $90,000.

Vici Gaming are currently leading the group stage, but PSG.LGD are snapping at their heels. The Chinese organisation assembled a new line-up in mid-September which has been incredibly successful so far. Four members previously played for EHOME.

The new superstar team Elephant surrounding Zhang 'Eurus' Chengjun so far stands 2-1. To watch the games, head over to the official Twitch channel of Beyond The Summit.

The second Chinese tournament is the CDA-FDC Professional Championship Season 2. Unfortunately, there is no official English stream, but the event has a similar pattern so far: Vici and LGD are leading in their groups. The event features 10 teams, a $90,000 prize pool and comes to an end on 25 November. It will be thrilling to see if one squad is able to bag a double-victory, winning both tournaments.


Which tournaments and series are you excited about?