4AM and Elephant part ways 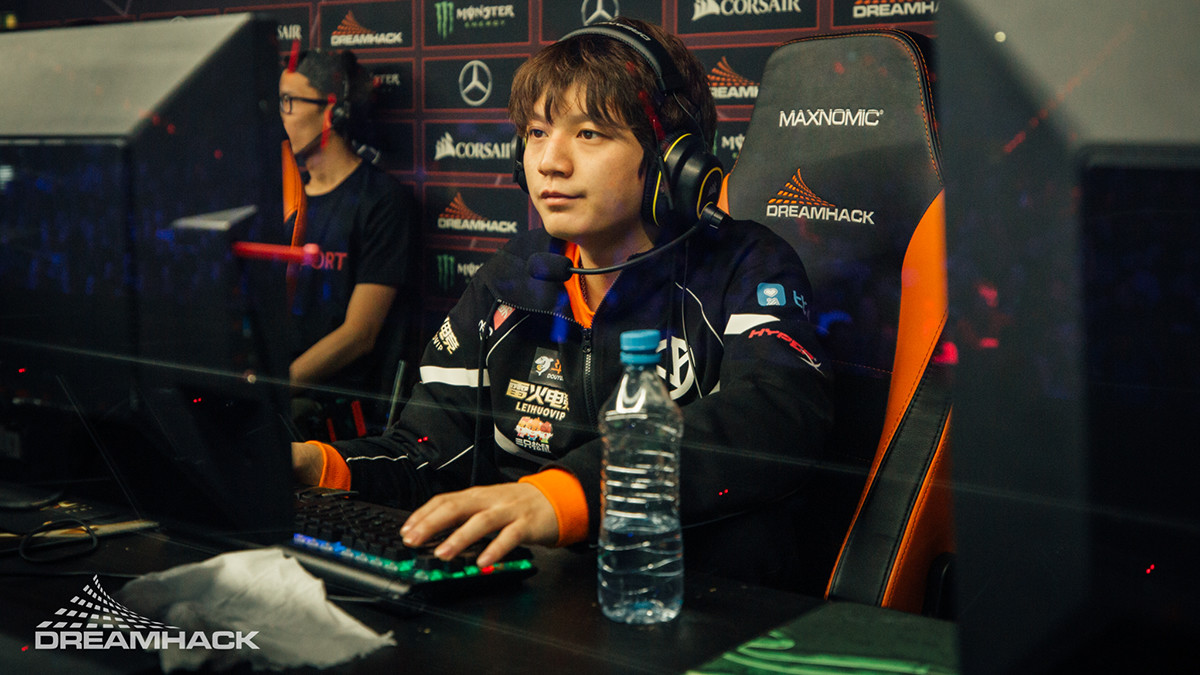 posted by Smyke,
Chinese organisations 4AM and Elephant part ways one day after Zhang 'Eurus' Chengjun's transfer fees were officially paid. 4AM is no longer involved with the roster and now plays under the name Elephant only.
ADVERTISING:
The Elephant.4AM team had a rough start in many areas and the problems continue. The organisation Four Angry Men, or 4AM for short, officially stepped back from their involvement with the Dota team and asked for a change of logo. Now, only Elephant remains from the partnership.

An unexpected turn of events

4AM and Elephant both released statements on Weibo last Sunday, 15 November. 4AM admitted both parties made a failure in negotiation regarding plans on how to operate the Dota 2 team. They stated that Elephant are temporarily funding and operating the team now. Elephant expressed that they still have not received funds from 4AM.

On Monday, 16 November, the team shared another statement announcing that they have resolved issues with a pending payment regarding transfer fees for their carry Zhang 'Eurus' Chengjun. One day later, it was reported that the parties are breaking up and 4AM will leave the project.

We at joinDOTA reached out to Elephant for a statement and more information regarding this situation and the roster. We are still waiting to receive an official answer. This article will be updated once more information is known.

A domino effect of problems

Rumours about the new superstar line-up were spread early and the team was officially announced on 1 October this year, featuring former Vici Gaming and PSG.LGD stars. However, the carry player created problems as Zhang 'Eurus' Chengjun was intended for this position.

As he was still under contract with Vici Gaming, the organisation asked for a transfer fee of ￥1,500,000 transfer fee (around 230,000 USD). As negotiations failed, Elephant.4AM went with Liu 'Sylar' Jiajun as carry instead, only to remove him from the roster again after one day to get Eurus on board.

Another negative storyline was the potential acquisition of a coach, when Bai 'rOtK' Fan apparently was asked to join the squad. Despite negotiations for several weeks, the coach was then told there was no budget and he could not be signed.

Eurus was eventually allowed to practice and compete with Elephant.4AM despite still being under contract with Vici. On Monday, 16 November, it was reported on Weibo that his transfer fee had finally been finally paid, so he was announced an official member of the line-up.