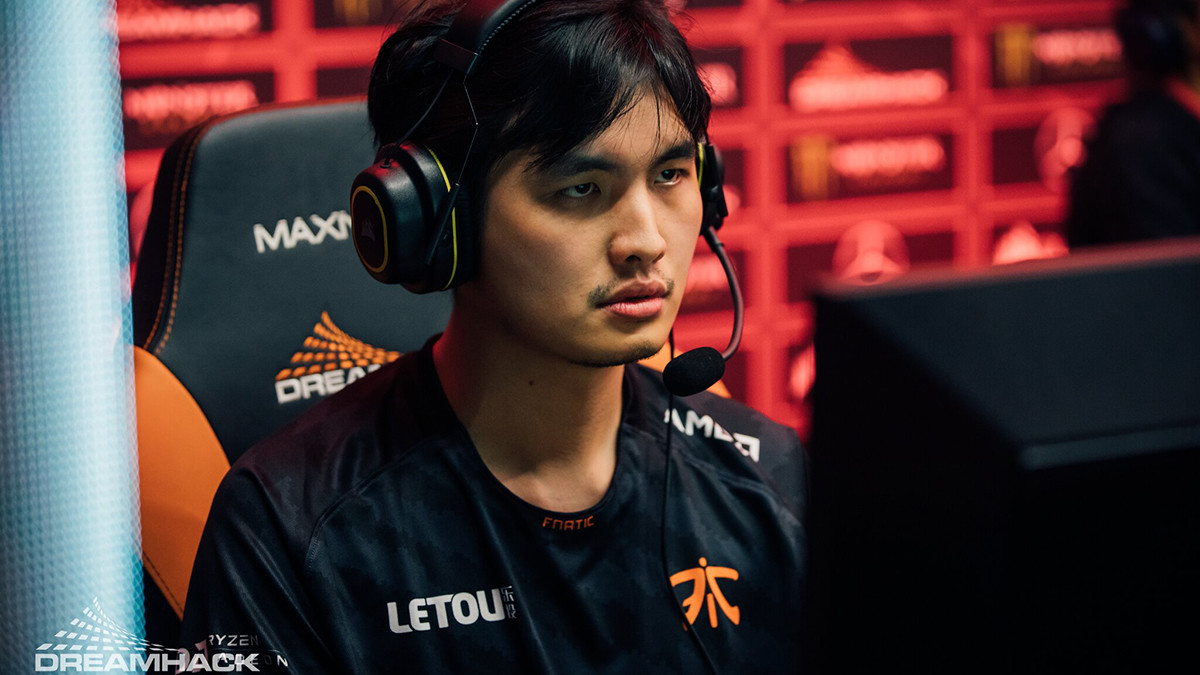 For the 30-years old player from Singapore, it is the first time bleeding blue as well as a huge regional jump. iceiceice is known for his performances on Southeast Asian teams and lastly played for Fnatic for the last two years.

While Fnatic weren't able to achieve major international breakthroughs during iceiceice's time with the team, they completely dominated SEA this year in the regional tournaments. Apart from playing for Fnatic, iceiceice established himself as one of the fan favourites as well as one of the most iconic players in the scene. He started his competitive career in DotA back in 2005 already and participated in every The International except for 2017.

iceiceice now fills the offlane position in EG's line-up that previously Roman 'RAMZEs' Kushnarev occupied. Ramzes recently was announced to no longer be an active member of EG.

While he might still be under contract, the Russian player formed a free stack with another former superstar of EG: Sumail 'SumaiL' Syed Hassan. The team called Just-_-Error currently competes in the European EPIC League.