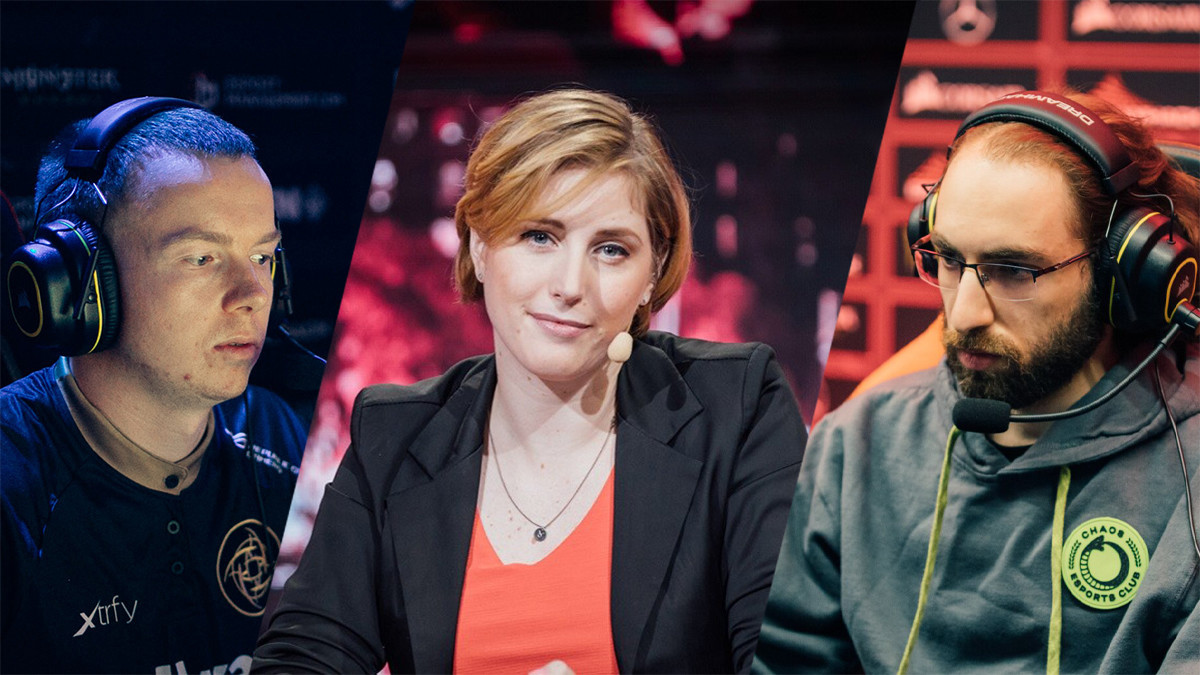 posted by BigJams,
The year 2020 brought plenty of brand-new episodes of our Position 6 Podcast. With new guests every week ranging from pro players to casters and coaches, there was a lot of content to listen to. Here are some of the highlight episodes of the former year from our Position 6 host Daniel Offen.
ADVERTISING:
It’s been a great year for Position Six, and I’ve loved producing the podcast this year. There are so many episodes to choose from for my favourites - but these are just a few of the highlights.

I’ve always enjoyed my episodes with coaches - and Sam 'Bulba' Sosale is a coach whose work I’ve long admired. I think this episode goes well into depth about the processes involved in building a mega team like Evil Geniuses, and the personal triumphs and struggles from being an ex-player still involved in the game.

It’s got a great mix of Dota knowledge and personal feeling and wisdom, which is everything I want from a podcast.

Peter 'ppd' Dager was my first ever guest over two years ago, and it was great to catch up with him again in 2020. This was recorded right before the ESL One Los Angeles 2020 Online, which Ninjas in Pyjamas had unexpectedly qualified for, but wouldn't get to play. I think it captures a man on the precipice of retirement well, there’s a lot of memories about the past and concerns about the current strength of the team he’d built - but still lots of deserved hope for the games to come.

ppd is a Dota legend and is full of insight. There’s also touches of vulnerability in this episode that I found really interesting.

Sheever has long been one of my favourite talents and has been on my ultimate wishlist of guests since I started the podcast, so talking to her was amazing. I admire her story of becoming a top-level broadcaster through a ridiculous amount of perseverance and hard work. In this episode I was able to dive a little into that history, but also talk a lot about what she wants from now on. How does somebody at the top of their profession see that world?

It was a personally inspiring episode for me, as somebody who aspires to achieve some of the things Sheever has, and I hope people enjoyed it as much I did.

Adrian 'Era' Kryeziu was one of my favourite players on Fnatic and I always found his story really interesting. Going back into those times, some years on, was interesting and it was great to hear how he’d grown and changed. Obviously, NIP didn’t work out as many would have hoped, but I still think he’s a player with great personal potential and I was delighted to get to talk to him.

There’s a lot in this episode about the struggles of being a player at the highest levels, what it means to be a competitor and have fans as well as teammates, who rely on you. What happens when that begins to break down - and how do you build back up again?

Avery 'SVG' Silverman is a legend of NA dota, and has built the strongest team currently in the region. It’s always great to talk to somebody who’s top of the pile - and SVG certainly fits that bill. I think he’s got so much insight and history in the scene, that anybody would find this an amazing listen.

Also - the depth of feeling that the other NA pros have for SVG is evident by the number that told me they listened to this - or wanted to be on the podcast as a result of listening to it. If you want to learn something, this is a great place to start.

Vikin.gg are the team that I’m currently supporting, and for good reason - they’re an inspiring team. Five players who were nowhere, brought together by a coach who believed in them and helmed by a captain, Seleri, who learnt on the job.

This podcast captures Melchior 'Seleri' Hillenkamp at a point before Vikin.gg cemented their place amongst the top teams in the region, but around when people seriously following goings on were starting to believe they had what it takes. I’ve loved seeing them develop past the strategies and approaches Seleri talks about in this episode, but this is a great starting point to find out about the team and how they think and work together.


What was your favourite episode of Position 6 in 2020? Which guests would you like to see on the podcast next?