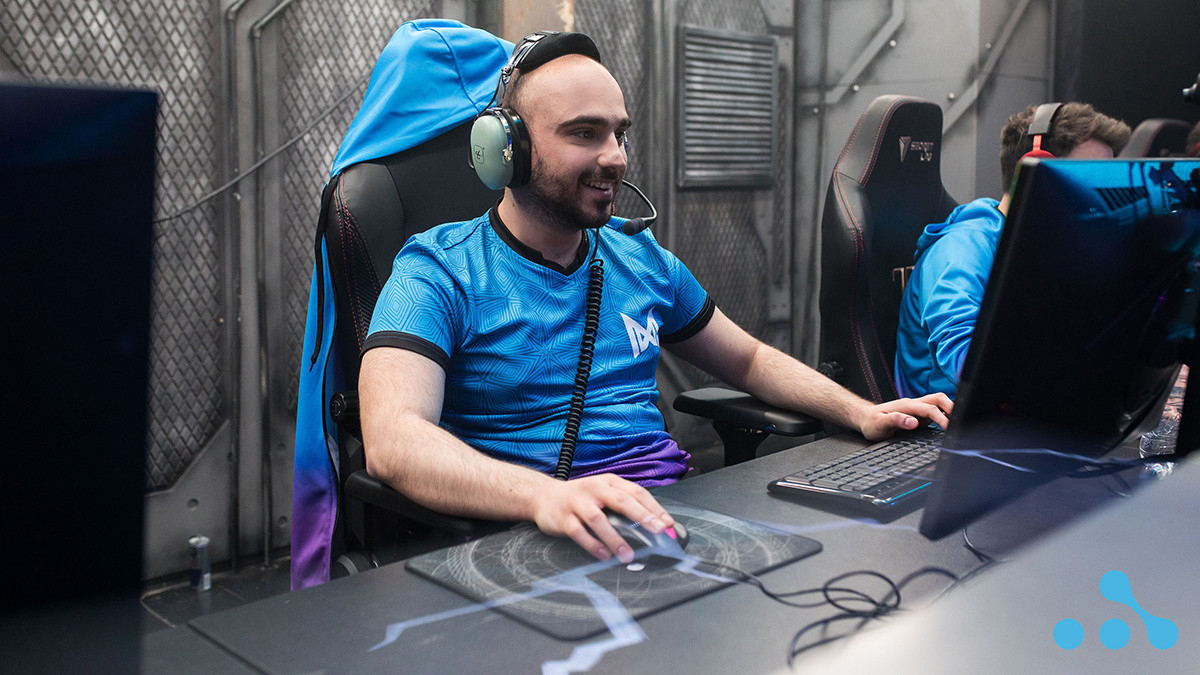 posted by NanaKrustofski,
Kuro S. 'KuroKy' Takhasomi made it to this year's Forbes DACH 30 under 30 list. The support player and TI winner joins some of his fellow Dota players with this achievement.
ADVERTISING:
Dota 2 icon, TI champion and captain of Nigma: the 28-year-old German Kuro S. 'KuroKy' Takhasomi has made it to this year's 30 under 30 list of Forbes DACH (DACH meaning Germany, Austria and Switzerland).

Congratulations to our Captain on making this year's @Forbes_DACH #30UNDER30💪

Translation of the official text on Forbes:

As Kuro "Kuroky" Takhasomi had walking problems in his childhood, he became involved with video games - and not only developed a passion for them, but also discovered his talent. At the age of 16 he joined the German e-sports organisation Mousesports and started his career in Dota (Dota is a series of strategy video games that are developed and published by Valve).

After switching teams several times and multiple career highlights and lowlights, he eventually joined Team Liquid, with whom he won around US $ 10.8 million in prize money in 2017 as captain at the world's largest esports tournament "The International".

"The mental preparation is the most important part in e-sports, I think," he once said in an interview. Together with the remaining members of Liquid, he eventually founded Team Nigma after achieving second place at “The International” in 2019 and has been captain of this team ever since. In the Dota 2 World Ranking, his team is currently in second place.

I mostly do this for fun because I love going into competition.

Forbes annually publishes lists of the most influential personalities in a variety of fields, such as art, finance, media, music, science, sports and more. On top of the global rankings, there are also regional lists, like the DACH section where Kuro recently received his recognition.

There is a three-step process to determine the personalities for Forbes' lists. First, the company gathers nominations through online communities, their editorial team and in talks with industry leaders. Forbes then selects a range of finalists, then a judging panel of experts in the industry determines the final 30 winners.

Kuro is not the first Dota player to receive an entry in a Forbes list. Earlier this year, 20-years old Anathan 'ana' Pham made it to the Top 30 under 30 in Forbes Asia in the category Entertainment & Sports.

In 2019, Roman 'RAMZEs' Kushnarev earned a slot in the first Russian 30 under 30 in the category Sports & Cybersports.

Arguably the most successful Dota player, Johan 'BigDaddyN0tail' Sundstein naturally sports an entry as well. He was crowned in one the general Forbes 30 under 30 lists in 2018 after winning The International for his first time. For 2020, n0tail was a part of this year's global Entertainment & Sports judging panel, alongside G2 Esports founder Carlos "Ocelote" Rodriguez.

Congratulations to Kuroky for this achievement!