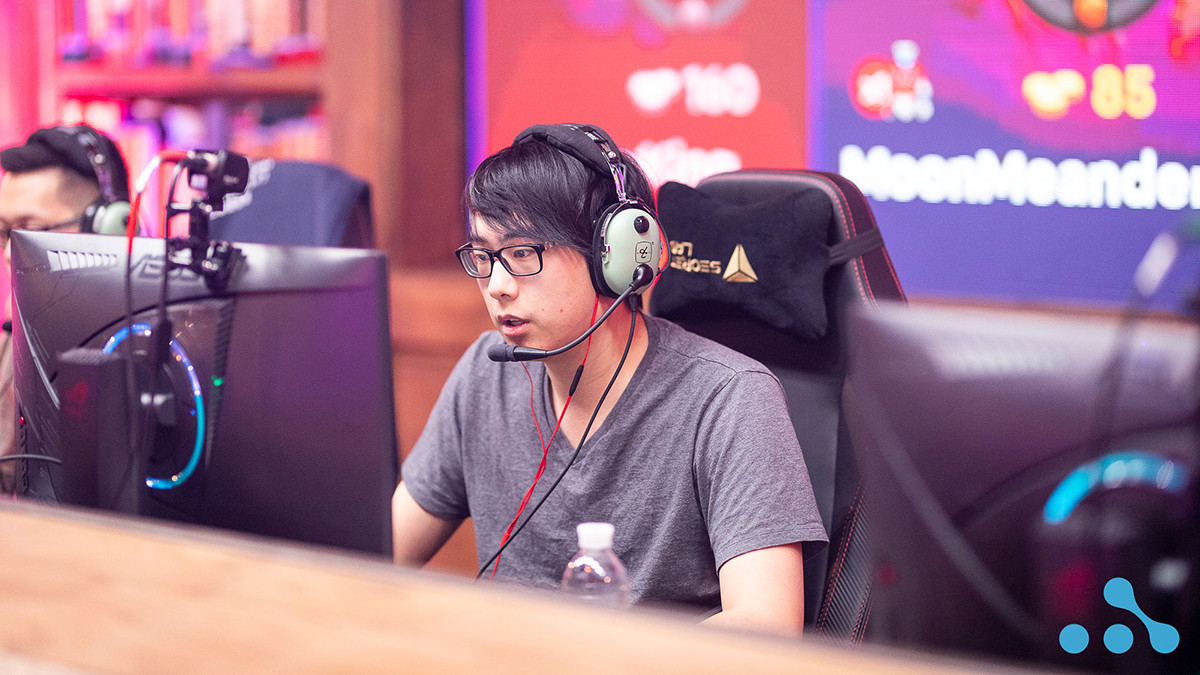 posted by NanaKrustofski,
The Valve sponsored tournament Realms Collide 2 begins later this Thursday. Two teams made some short-notice changes right before the fight for a prize pool of $75,000 is officially open.
ADVERTISING:
Shortly before the North and South American event Realms Collide 2: The Burning Darkness kicks off today 12 November, two participating teams announced some roster changes.

The North American free stack catJammers has disbanded, as the members announced this Wednesday. David 'Moonmeander' Tan stated that he is taking a break from competitive Dota, with no information so far about his upcoming plans.

German player Maurice 'KheZu' Gutmann who was the only European member on the team added that he is going to take a break from competing as well this year. The offlaner teased he might be returning to playing or coaching in Europe again afterwards.

His former team-mate Kurtis 'Aui_2000' Ling kept it short and declared that he does not have any plans.

decided to take a step back from catjammers and i wish the boys the best of luck, I'm feeling a bit drained from playing in NA, and i'd prefer to just take a small break rn during November & christmas. Might look to coach/play in EU afterwards. will pub& play for myself for now

catJAMMERS received a direct invite to the upcoming Realms Collide tournament which is directly supported by Valve. As they withdrew their participation, the finalists from the closed qualifiers take over their slot. The Grand Finals of the qualifiers were cancelled after the disbanding, granting both finalists a spot in the main event. This means, Omega Gaming and 4FUN are going to replace them.


monkeys-forever gets kicked one day before the event

While catJAMMERS completely disbanded, 4 Zoomers will still participate at Realms Collide – but with a different offlaner. Jaron 'Monkeys-Forever' Clinton announced that he is no longer part of the roster in his stream this Thursday.

He later confirmed on Twitter that he was indeed kicked out, but stated there were no hard feelings between him and his former team-mates. He wants his fans to keep cheering for 4 Zoomers.

The streamer announced he is going to take a break from competitive Dota as well, until there are potential LAN tournaments. There is no official statement on who is going to replace him for Realms Collide.

I'm gonna be taking a bit of a break from competitive dota until LANs look like they're gonna be doable again. Which means more streams in the foreseeable future (hopefully xD). Anyways thanks for all of the love and support over the last nine (?) months, it's been great <3

We wish all players the best for their upcoming plans