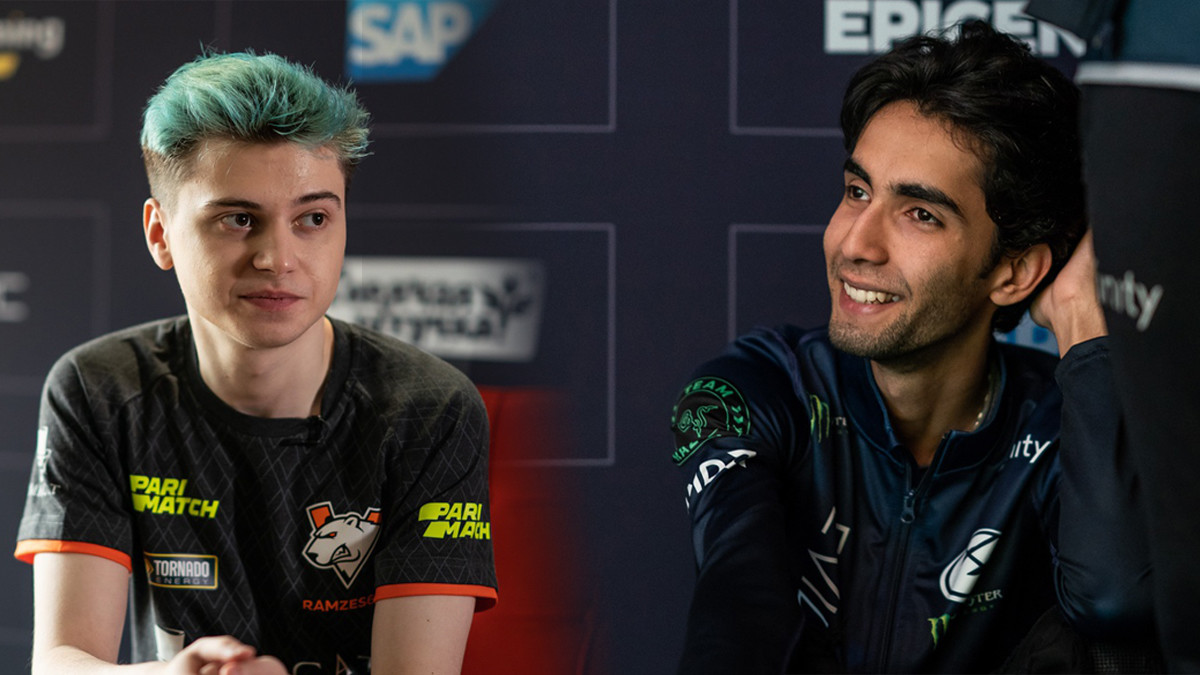 posted by NanaKrustofski,
The EPIC League is right ahead with the first matches taking place on 12 November. However, the event has already caused some discussions as a new free stack surrounding Sumail 'SumaiL' Syed Hassan and Roman 'RAMZEs' Kushnarev received advantages in the closed qualifiers.
ADVERTISING:
There are no rests or breaks in the world of Dota, as the next European and CIS tournament is right around the corner. The online event EPIC League by Epic Esports Events kicks off on Thursday 12 November and will crown its champions on 13 December.

As the region has many talented squads to offer, the event is split into two divisions with ten teams each. For Division 1, a prize pool of $500,000 is waiting, whereas Division 2 receives $50,000. All matches can be watched on the official Twitch channel of Epicenter.

While most of the participants are set, there is still one team missing in each division. The slot for the remaining contender in the first division caused some uproar in the community.

mudgolems were able to defeat Yellow Submarine in the Grand Finals of the closed qualifiers, granting them the first slot in the main event.

Yellow Submarine now have to fight against Just Error for the second place match. The winner of the series will be awarded the second slot in the main event. However, whereas Yellow Submarine played all their matches in the group stage and playoffs to get to this place, Just Error could skip all the previous series as they received a direct invite to the second place match, meaning these will be the only games they have to play.

This shortcut caused some discussions in the Dota community. Statsman Ben "Noxville" Steenhuisen pointed out the issue on Twitter earlier this week, showing that Yellow Submarine was disadvantaged. Not only did the CIS team have to play more games, they are also not able to prepare for their opponents as Just Error have not played any official competitive matches.

Allegedly they will be advanced right into a playoff match to play in Division 1, bypassing all other qualifier games.

Unlike the other teams, there are no public matches of this new team playing - which can be a significant advantage for them going into the playoff. pic.twitter.com/MQu9170bo0

Who are Just Error?

The reason behind Just Error getting an advantage is most likely its star-studded line-up. Three former Virtus.pro players joined forces with Roman 'RAMZEs' Kushnarev and Sumail 'SumaiL' Syed Hassan.

Virtus.pro recently announced a new line-up, adding some of their players from the secondary squad VP.Prodigy to their main roster. Sumail has not played any official matches since July this year, following his departure from OG. Roman 'RAMZEs' Kushnarev went inactive on his main team Evil Geniuses this Saturday.


Which team are you cheering for?