European Qualifiers for IESF Championship ahead 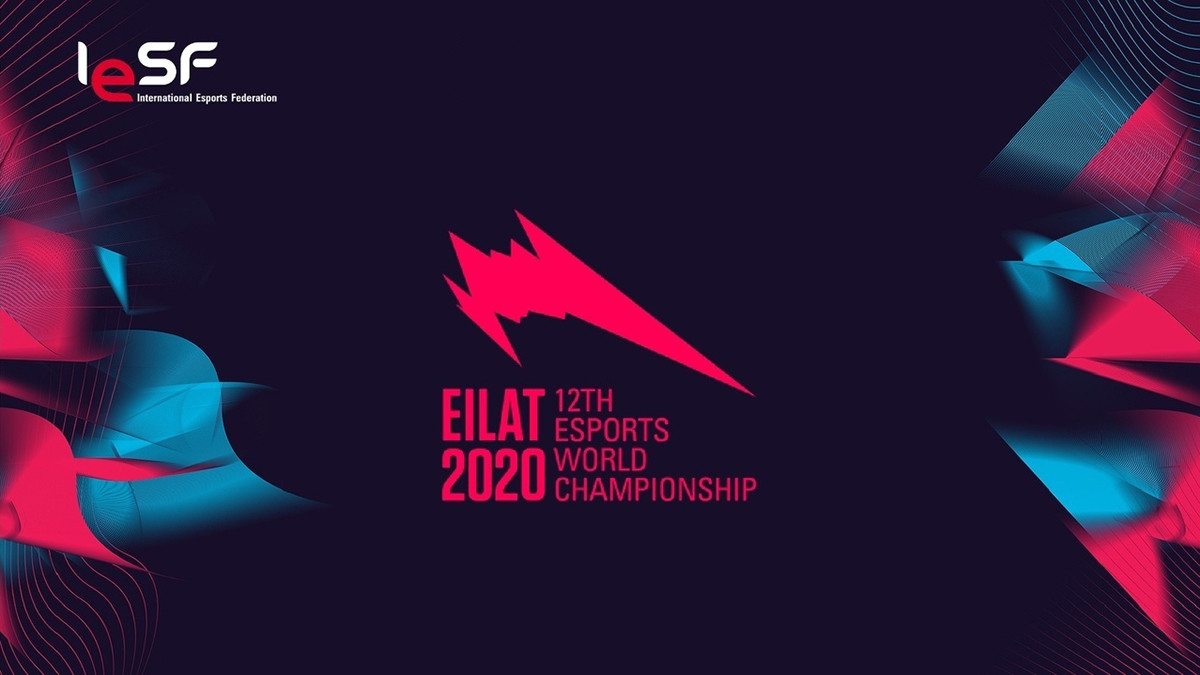 posted by joinDOTA Staff,
Europe is regarded as strongest region in the world of Dota 2, but which nation has the strongest players? The IESF 2020 Europe Regional Qualifier will determine the three best teams in the region.
ADVERTISING:
Disclaimer: This is a sponsored article.

The European Qualifiers for the IESF World Championship 2020 are about to kick off. 16 teams are going to fight each other in the continental competition from November 21 - 22. The top three of the regional qualifiers receive a slot in the main event of the World Championship which takes place in Eilat, Israel.

The participating teams are not the usual Dota organisations, but free stacks with five members of the same nationality that assembled for the IESF World Championship. Each roster represents their nation and earned their spot in national qualifiers first. Now, these teams have to compete against each other in the second stage of the tournament: the regional qualifiers. The final phase will be the offline main event where the top squads from all over the world face each other.

For the European Qualifiers, all contestants are assigned to four groups with four teams each. The strongest line-ups then advance to the playoffs to battle their way to the top three.


Where to watch the IESF European Qualifiers

To follow the European squads on their route to the top of the world, you can watch the playoffs on the official Twitch channel of IESF. The matches will be casted by Gareth Bateson and Dominik 'Lacoste' Stipić live from the Freaks 4U Gaming studios in Paris, France.

For more information on the event, head over to the official homepage of IESF.


What do you think: which are the strongest European teams?