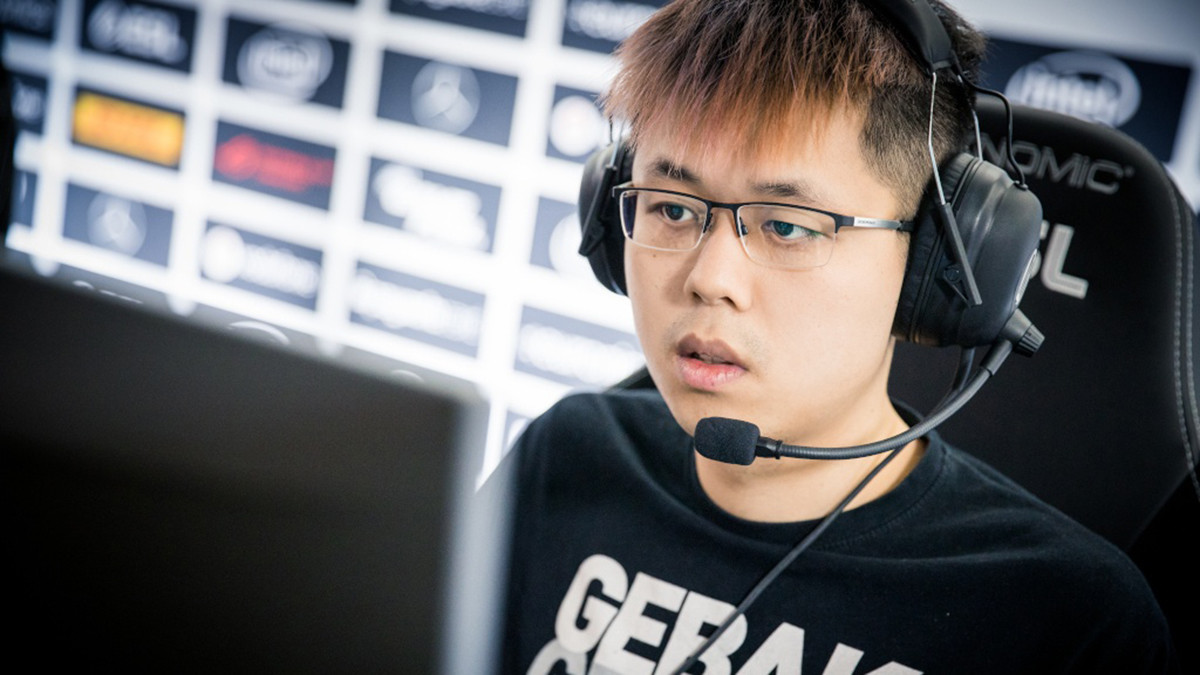 posted by Smyke,
Team Zero, Vikin.gg, Motivate.Trust Gaming: DOTA Summit Online 13 crowned three more or less surprising champions in its three divisions.
ADVERTISING:
DOTA Summit season 13 came to an end on Sunday, after all three regions held their finals. The online competition saw some surprising stacks winning over tournament favourites. Altogether, Beyond the Summit's event boasted an overall prize pool of $250,000 which surely comes in handy in these trying times.

To be fair, Vikin.gg cannot be considered a real underdog anymore. The team scored some respectable results over 2020 such as the BTS Pro Series - Europe #1 championship and decent placements at ESL One Germany: 2020 and ESL One Los Angeles 2020 Online, where they 2-0'ed Team Secret.

Because of their impressive improvement recently, they were one of two invites for the Playoffs at DOTA Summit 13, the other being Team Liquid. The team surrounding Aydin 'iNsania' Sarkohi was the undisputed tournament favourite, as the stack seems to be in excellent shape which they proved with an impressive Lower Bracker run at ESL One Germany, where they defeated Nigma, Team Secret and Vikin.gg before trumping Natus Vincere in the Grand Finals.

Therefore, it was quite surprising to see Vikin.gg turning the tides after game one. Team Liquid managed to edge out an early advantage. However, Melchior 'Seleri' Hillenkamp and his squad didn't let go of the series. After two hard-fought victories, they closed out the series in game four in an impressively dominant fashion. Indji 'Shad' Lub had an excellent match on Medusa and petrified his poor victims. The Vikings have come to stay and settle in the Dota scene for good.

.@GGVikin stylin with a fountain dive to wrap up game 3

Whereas Vikin.gg are well-known among European Dota fans, Team Zero might not ring a bell immediately. However, some of their players are famous Dota pros and therefore it is not too surprising that they made the finals: the stack features Jacky 'EternaLEnVy' Mao and JingJun 'Sneyking' Wu, to name just a few.

Team Zero met Avery 'SVG' Silverman's Quincy Crew in the finals. QC are considered to be the most powerful team in the US right now (not taking Evil Geniuses into account), boasting star players such as Yawar 'YawaR' Hassan and Quinn 'CCnC' Callahan. In contrast to Europe, the American division delivered a much closer series in which both teams had to give their all to prevail.


After five games, of which two lasted one hour each, the American division finally crowned their champion: Team Zero. Not only did the squad win $42,000 for their feat, but they will certainly now have a better chance of being signed by an organisation.

TEAM ZERO HAVE DONE IT! They take out the kings and are your #MonsterEnergyDS13 Online: Americas Champions 🔥🏆🔥

Southeast Asia found their champions as well. However, if you haven't been following the scene, you may not be familiar with the victor, Motivate.Trust Gaming. The team from Thailand has been an up-and-coming stack for a while, for example by winning BTS SEA #3. At DOTA Summit 13, they established their name in the SEA scene for good.

They played an impressive group stage, even finishing ahead of favourite TNC Predator. This was enough to book a ticket for the Upper Bracket in which they marched through to the finals by defeating Adroit and Abed 'Abed' Yusop's free stack Among Us. Motivate.Trust and Among Us met for a rematch in the Grand Finals, but this time the Thai team performed a 3-0 clean sweep.

🏆 CHAMPS OF SEA! 🏆@Motivate_Trust STOMP their way to a 3-0 Grand Finals win!

They earn themselves the #MonsterEnergyDS13 Online: SEA title and the lion's share of the $100,000 prizepool!

What was your personal highlight of DOTA Summit 13? Share your thoughts in the comments!