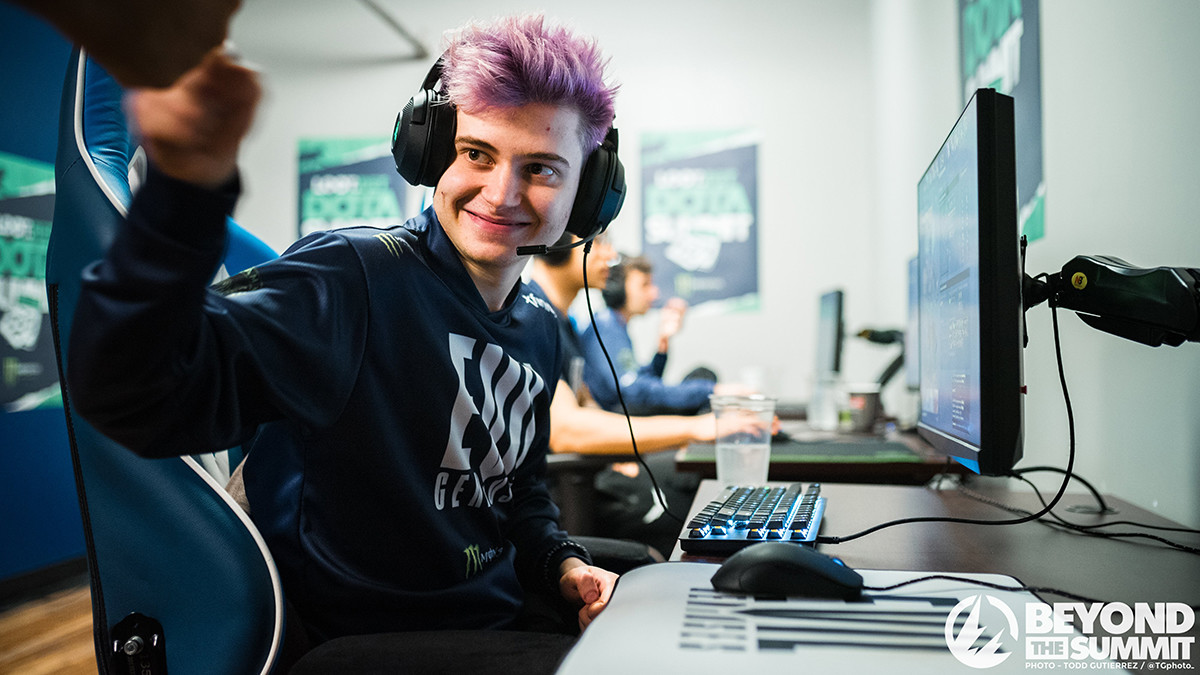 posted by Smyke,
Evil Geniuses teaser future updates to their roster. Roman 'RAMZEs' Kushnarev won't play an active part in the team's future anymore.
ADVERTISING:
EG are one of the top tier teams who suffered the most from the pandemic and the lack of offline tournaments to play, due to their international line-up. As they were forced to participate in American tournaments only for some time, they didn't get the opportunity to play with other powerhouses such as Team Secret, Alliance or Team Liquid. Their lack of practice – and playing with stand-in Danil 'gpk' Skutin instead of Abed 'Abed' Yusop – showed at OMEGA League: Europe Immortal Division where they dropped out after two losses in the playoffs.

Since then, EG haven't made any appearances. Abed has been inactive on the team for some time and plays in a free stack. Now, the American organisation announced that their star player Ramzes is going to go inactive as well. Additionally, they teased that new updates are to come in the future. As Abed is still officially with EG, he may stage a comeback on their roster.

Effective immediately, we are moving Roman "@Ramzes" Kushnarev to a non-active position on our Dota 2 roster. We look forward to sharing further updates in the coming weeks. pic.twitter.com/rt1Bl7Noh1

Ramzes may very well return to a European team. This step could make sense, as high ping and time zone differences would cease to be a problem. EG could meanwhile sign a player from the Americas which indicates that they are going to abandon any plans to play European tournaments too soon.


Photo credit: Beyond the Summit