SVG: You have to get people to believe in you | Position 6 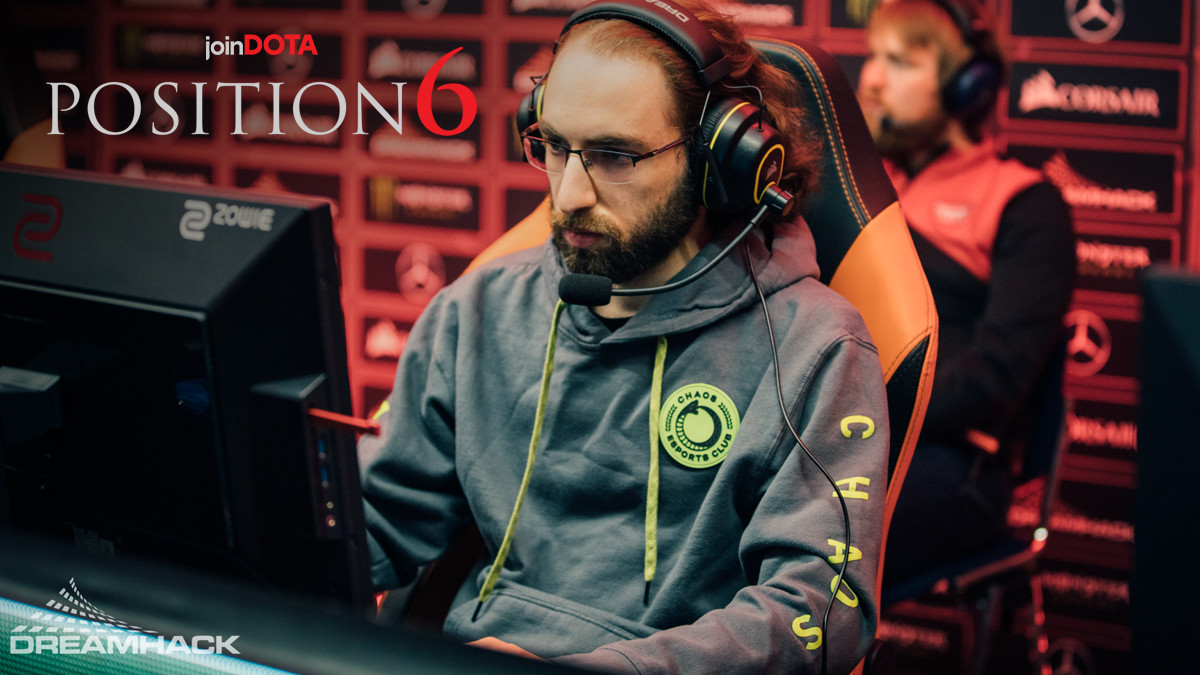 posted by kitkat,
This week’s guest in the Position 6 podcast is Avery 'SVG' Silverman, currently captain of North America’s rising star team Quincy Crew. He discussed his time as a coach, the current situation in the NA scene and the different aspects of running a team.
ADVERTISING:
Pro player goes coach and back: SVG has gathered a lot of success in his career since his return as a player. Quincy Crew, with a short stint under the Chaos Esports Club flag, have picked up numerous top tournament placements since late 2019, when the team was formed. They even managed to make a clean sweep in the grand finals of The Great American Rivalry Division 1 and ESL One Thailand 2020: Americas against CR4ZY and Thunder Predator respectively. Adding to that, they are a strong contender to grab themselves another title in the DOTA Summit Online 13: Americas tournament.

SVG talks about what is easier and harder to digest during COVID-19. He says having time to focus more on the game without having to travel much is definitely a positive. However, because with no international tournaments happening, and effectively being region-locked, the ideas of the game don’t travel across regions. Not only is it harder to make innovative changes to his own team, it is also difficult to assess how good other teams or regions are at the game.

AND JUST LIKE THAT, QUINCY CREW TAKE THE WHOLE SERIES IN GAME 5!

Congratulations to Quincy Crew, the Champions of #BTSProSeries 2: Americas!!! 🎊🎊🎊

SVG talks about how being a coach for Evil Geniuses has been beneficial to his career but also the downfalls of the position. He says that a lot of the benefits a coach brings to the table are new views on the game. Ideas can become stale rather quickly, though – and thus unproductive for the team. Yet, he suggests that he wouldn’t be against returning as a coach, as his pro-career has benefitted from his experience as a mentor. SVG warns, however, that jumping between coach and player roles isn't ideal.