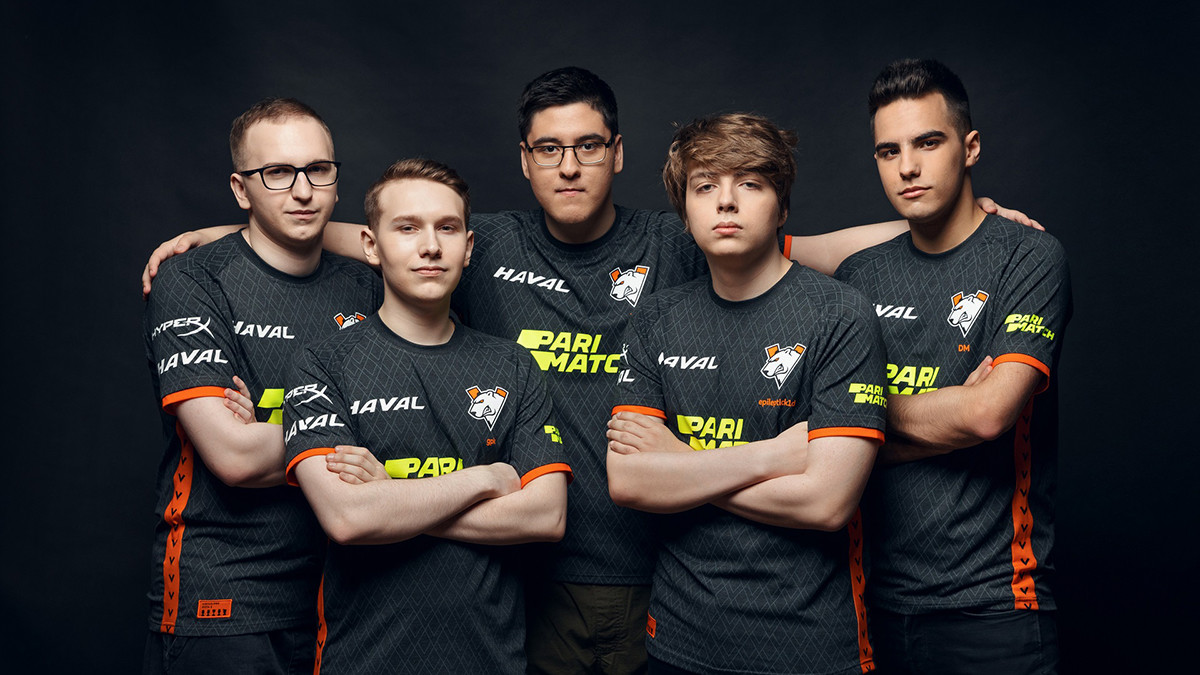 posted by SmittyW.,
Virtus.pro have transferred their academy team to the main roster. Is this their way back to glorious times?
ADVERTISING:
Virtus.pro are legends in the Dota 2 community. The organisation, which dominated the scene for some time and only lacked a TI victory to underscore their legacy, were favourite in any tournament they entered. These days seem long gone, however, after falling short at The International 2019. Although they won ESL One Los Angeles 2020 earlier this year, the team struggled to replace key players like Roman 'RAMZEs' Kushnarev and Pavel '9pasha' Khvastunov. In the latter half of 2020, we heard little from VP's main squad.

Meanwhile, the academy roster of VP managed to improve continuously this year and even scored better results than the main squad. Their runs at ESL One Birmingham 2020: EU/CIS and OGA Dota PIT Season 3: EU/CIS only came to a halt when facing absolute powerhouses such as Team Secret or Alliance. For their effort, they were rewarded with two impressive podium finishes at these events, heralding a bright future for the CIS organisation.

Their consistent performances haven't gone unnoticed. VP have now decided that it is time to move the academy players to the main roster. CEO Sergey Glamazda commented on the decision in the official press release:

We launched VP.Prodigy roster with one main goal — to give young talents a chance for development on the pro-scene. This team had already shown some phenomenal results by this moment: reached grand finals in five out of seven tournaments and won three of them. We had two strong rosters, though at the same time we were limited in tournament options.

Glamazda further explained that they had to make a tough choice at the end of September: either make updates to the main roster or let the new generation from VP.Prodigy take over. The recent results speak for VP's decision to promote the squad. The organisation thanks its former players and praises their achievements: "A lot of them are living legends, their names and victories have been written in the club's history," said the CEO.

This is not a goodbye, though. According to the press release, the former pros will remain under contract. What this means hasn't been revealed yet, but it is entirely possible that some of them take on a coaching or managing role on the team.

What do you think about VP's new roster? Have your say in the comments!