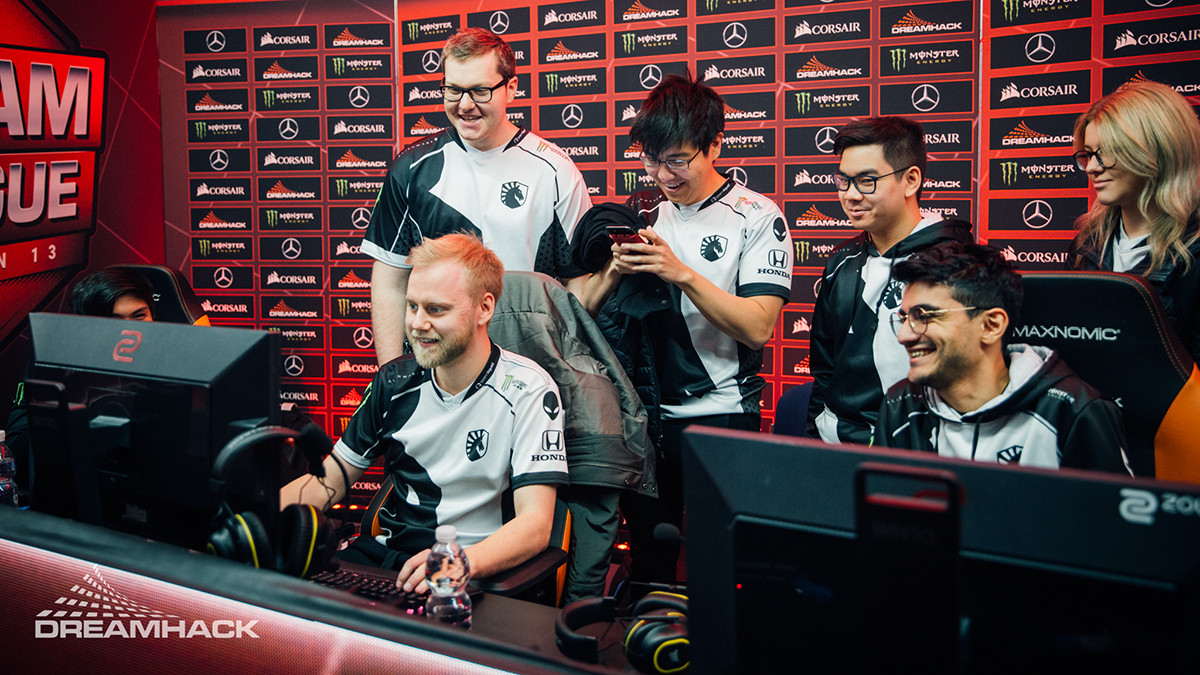 posted by Smyke,
Team Liquid claimed the trophy at the ESL One Germany: 2020 this Sunday with a 3-1 victory over Natus Vincere.
ADVERTISING:
The ESL One Germany brought some interesting twists to the Dota scene: Team Liquid broke the winning streak of Team Secret and dethroned the reigning European champions. Secret had won every tournament since May with a dominating 3-0 in the Grand Finals. This time, the juggernauts did not get the chance to continue their streak.

Liquid eliminated them with a clean 2-0 in the Lower Bracket Round 3, then conquered mudgolems and finally bested Natus Vincere 3-1 in the Grand Finals.


From Lower Bracket to the trophy

Liquid fought their way through the Lower Bracket after losing to mudgolems in the first round of the playoffs. Na'Vi on the other hand had an impressive run through the Upper Bracket.

Despite Na'Vi's strong performance in the tournament, Liquid had the clear upper hand against them. Not only did they take the victory in their encounter in the group stage, they also dominated the Grand Finals 3-1.

Of course, all of Liquid's players contributed to winning the trophy and choosing an MVP is difficult. Michael 'miCKe' Vu brought most of the kills in and achieved the highest networth in their victories, playing Faceless Void, Sven and Juggernaut. Tommy 'Taiga' Le once again proved the impact a support player can have, as he always scored the most assists, playing Io, Enigma and Earth Spirit.

Thank you to all the fans and worldwide TL family for your support and cheers as we lift our first trophy of the year.

According to Esports Charts, the tournament attracted over 270k unique peak viewers, and the most watched series were the Grand Finals. ESL One events usually achieve high viewer numbers, and the latest instalment might not have breached previous records, but still sports a solid number.

272k Peak Viewers on ESL One Germany 2020. @natusvincere vs @TeamLiquid is the most popular match of th event. #ESLOneGermany @ESLDota2


Who was your MVP in the ESL One Germany Grand Finals?