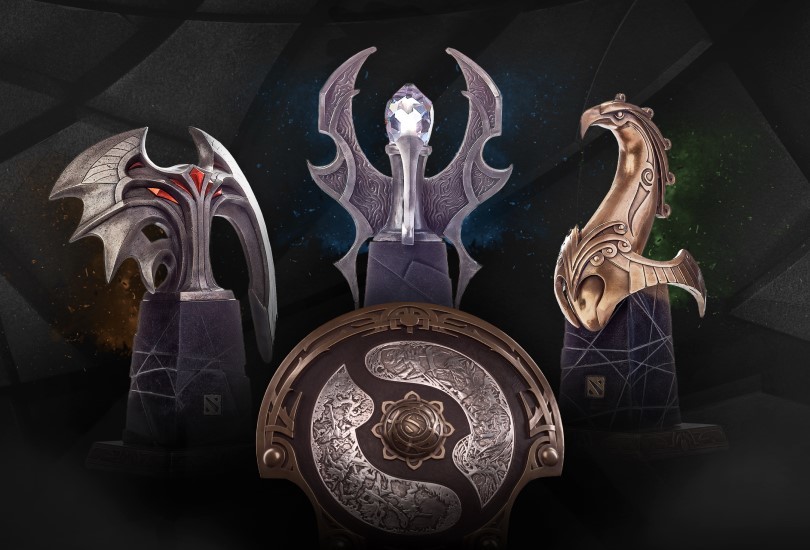 posted by Gareth,
The Dota 2 competitive scene is struggling, but some regions are finding it harder to stay afloat than others. Valve are taking babysteps to correct the course, but is it enough – or too little too late?
ADVERTISING:
Dota 2 has always been a global game and boasts players from all over the world. It may look like it was a natural road to this intertwined ecosystem but it took a lot of time and effort to create an environment in which players and teams were able to compete against each other in interregional competitions. We can quite easily see the growth in diversity of the game’s players at the highest level, with The International 2011 having participants from 19 countries and The International 2019 having players from 30, now spanning 6 official regions.

With the DPC being delayed and online tournaments regaining traction due to the lack of LAN events, it became apparent that certain regions were being prioritised over others. With ESL One Los Angeles 2020 Online losing out on being a live event, the total prize pool was therefore split between 5 regions. This wouldn’t initially be perceived as a problem and with Europe and CIS being combined, it seemd a solid solution to keep the teams and players happy. However, when looking at the distribution of the prize money - and Europe & CIS getting the lion’s share of the money, with $200k of the pool, whilst the 4 remaining regions had to fight for a total of $175k, a large disparity emerged.

With such a drastic difference in prize money, it led to questions being asked of tournament organisers and Valve in particular. Was there regional favouritism, or was this the free market of sponsors and advertising in play? As we’ve progressed as a community, the ecosystem has flourished. Southeast Asian players have been able to join American teams and European moving to compete in Southeast Asia, such as Rolen Andrei Gabriel 'Skemberlu' Ong and compLexity Gaming as well as Nikolay 'Nikobaby' Nikolov with Mineski in 2019. This kind of intercontinental cooperation allows the dissemination of ideas and playstyles, allowing for faster and greater understanding of the game than ever before, increasing the overall value of Dota teams and raising the bar for competitive Dota as a whole.

Valve will help Movistar Liga Pro Gaming produce two tournaments this year in South America with $45,000 USD in prizes to help the Dota scene in the region during this down time. Read more info here: https://t.co/tTVTze5D7f pic.twitter.com/XTsN7aypG5

We have started seeing an increase in tournaments catered to keeping all of the cogs moving in the competitive ecosystem. Valve assisted in at least 2 tournaments with the Movistar LPG tournament for South America having a $45k prize funded directly by the game developer, and The Summit 13 getting a $250k prize pool for 3 regions. Pair this with 3rd party organisers such as ESL having their flagship ESL One tournaments being separated by regions as the year developed, moving away from the pseudo-major tournament. With ESL One Thailand 2020 and ESL One Germany: 2020 having much more of a focus on separate regions, but still having a large difference in payouts with the Asian segment of Thailand getting $135k and Germany’s Europe & CIS tournament getting $400k.

A new event is headed towards us.

Although these steps aid regions and keep competitive Dota moving along, they are a far cry from the support that is required to allow teams and players to remain playing in the long term and may only be stop-gap measures to keep the community appeased while the DPC system is being kick started. We can’t afford to have one dominant region with the majority of the funding for prize pools, especially during a period in which LAN events and travelling to play across the world isn’t an option. Over the past 10 years, we’ve helped foster an environment which has developed South American and Southeast Asian Dota in particular, increasing the number of teams and players from these regions who compete at the highest level. Who could ever forget TNC Predator and Fnatic’s TI6 run in the lower bracket, surprising pundits and showing how a region can perform if given a chance. Or how about Infamous at TI9 brandishing their regional pride, only dropping out to an incredibly strong Team Secret.

We can’t forget nor diminish our efforts in providing an equitable environment for teams around the world to perform at their highest level. This comes largely down to Valve and their support for every region, not only Europe and China. We can’t afford to lose any more teams or local support for players, such as the situations with Geek Fam and Reality Rift ceasing operations in South East Asia, and South America’s lack of native tournaments, as most of them are required to play on US servers. Local, grassroots efforts must continue to have the support of Valve as the game developer always wields ultimate power in controlling the direction of the competitive scene. This power needs to be derived from not only the top, as prize pools and tournaments may indicate - but from all sides, to strengthen the community as a whole.

Do you think Valve's actions are enough, or would you like to see more direct support for struggling regions?