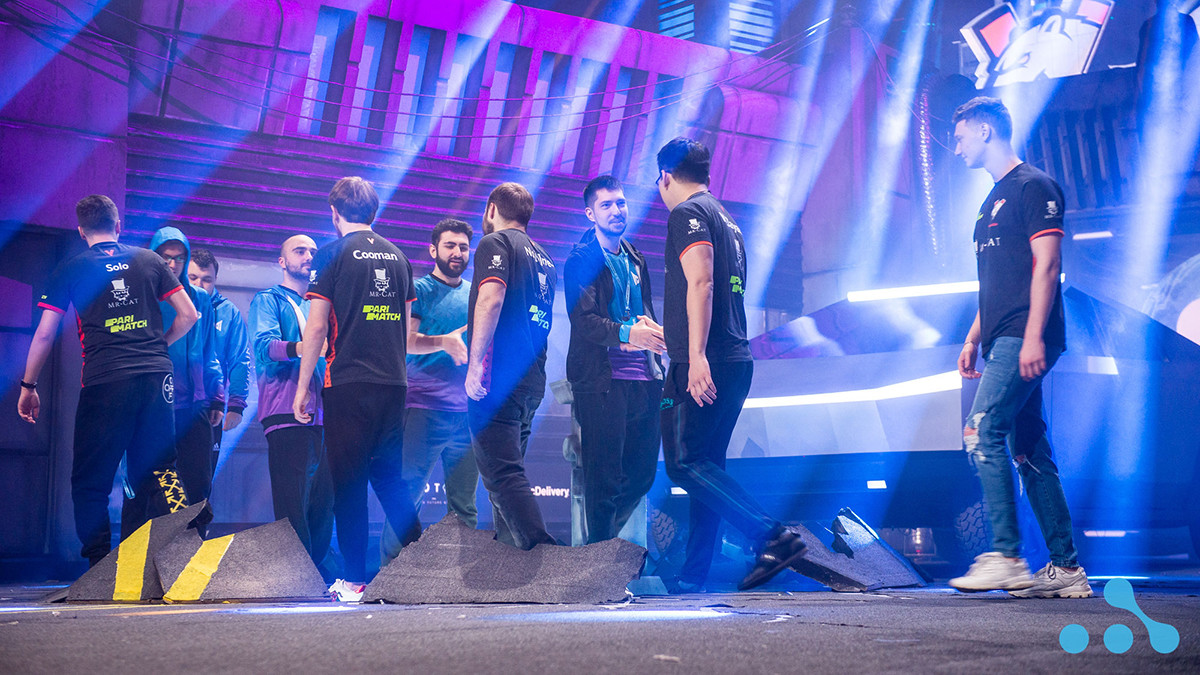 posted by NanaKrustofski,
Epic Esports Events hosts a new tournament for EU and CIS teams with a $500,000 prize pool. Virtus.pro return to the scene to compete in the Epic League after skipping the latest ESL One.
ADVERTISING:
Tournament organiser Epic Esports Events announced a new online event called Epic League for European and CIS teams on social media this Tuesday.

The Epic League is scheduled for 3 November - 13 December. So far, eight participants have been announced. The prize pool for the tournament is $500,000. There is no additional information on the format or whether there will be additional slots and qualifiers.

Today we are happy to announce the Epic League tournament by Epic Esports Events!

A legendary battle awaits us! 🔥


Debut for a new Virtus.pro?

The tournament starts only two days after the champion of the ESL One Germany: 2020 is crowned. Several of the contenders in the ESL will also run in the Epic League, promising a potentially exciting series. Alliance for example rushed through a rollercoaster ride so far, from dominating the group stage, to losing against Vikin.gg and then conquering OG.

OG and Nigma on the other hand were surprisingly eliminated in the first round of the playoffs, so it will be interesting to see if they can find their pace again.

Virtus.pro might surprise with a new line-up, but there is no information yet. The organisation decided to go inactive in late September due to unsatisfying results. Their carry player Igor 'ILTW' Filatov went on to create a CIS free stack called Live to Win a few days ago. However, it seems likely that he still has contractual obligations to VP and would return for the tournament.


What do you think, who is going to win the Epic League?