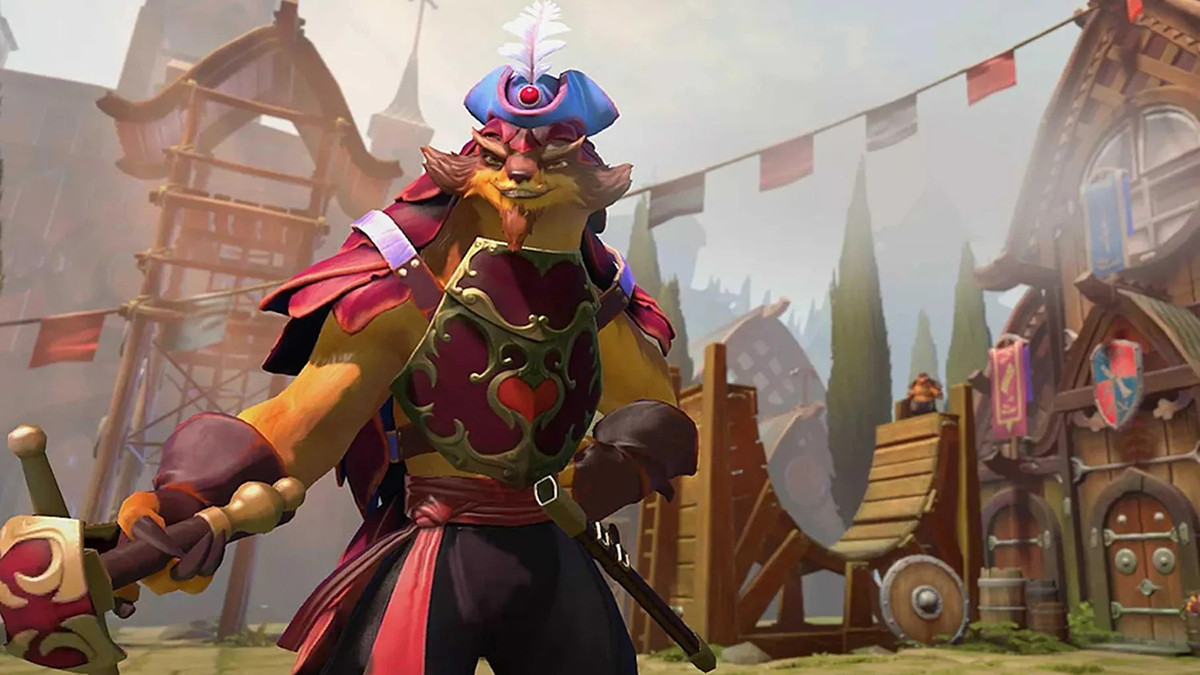 posted by NanaKrustofski,
Plasma1337x manager receives much criticism after shooting against SA squads. Tournament organiser Beyond the Summit as well as the team's players take action.
ADVERTISING:
The team manager of North American squad Plasma1337x released a critical tweet on Sunday which triggered an avalanche of events. Tournament organiser Beyond the Summit suspended the team's next series in the Dota Summit 13. All players decided to leave the team and form a new free stack. Several Dota personalities spoke out against the now deleted statement.

Plasma1337x fought their way through the NA Qualifiers and were supposed to play against South American squad beastcoast in the group stage last Sunday. Prior to the matches, the team manager of Plasma1337x posted a video on Twitter attacking beastcoast.

The discriminatory tweet, along with the Twitter account itself, have been deleted in the meantime. A re-upload of the video can be found here. In short, the manager called out SA teams in general as they would accept lower wages than NA participants and stated that "these idiots don't seem to understand like supply, demand, economy". The text above the video post was:

We play vs @beastcoast today in @BeyondTheSummit summit 13 #dota with beast coast using cheap South American labour against us.

beastcoast is a North American organisation that signed players from South America.

Following the derogatory tweet, tournament organiser Beyond the Summit addressed the action of Plasma's manager publicly and suspended the players from their series against beastcoast, the latter one being granted a default win.

Dota is a global game full of players from diverse backgrounds. We do not tolerate such conduct, especially in direct relation to our tournaments.

As a consequence, Plasma will be suspended for their series today and Beastcoast will receive a default win for the series. (2/2)

Players distance themselves from this message

Canadian offlaner lukiluki followed up with a statement of his own in which the players apologise for the comments made by Plasma. All five players decided to leave the organisation and continue as free stack with the name No Pangolier.

To speak for stars, LIES, aikster and @pingudota2, we apologize for the comments made by Plasma and no longer have any affiliation to the org. We will be competing as No Pangolier going forward pic.twitter.com/3p1rE0SgBp

I appreciate that at the heart of this, you want to improve the scene but calling it “cheap SA labor” is degrading and honestly evokes racist images. We need more orgs to take a chance on SA teams and @beastcoast is one of the few NA orgs to take that leap of faith and pay fairly

The team manager responded to Moxxi's answer with the official account from Plasma, blaming SA teams for fewer sponsors in NA:

No NA team will get sponsored. No point, when you can pick up an SA team for 20% the cost. Look around. SA players are getting punked by the orgs.

beastcoast's manager Guashineen responded to Plasma as well, explaining that he does not have enough information or insight to make such a harsh statement.

You're actually insane, 1 youre assuming we dont know how to negotiate, 2 you probably doesnt even know how much we get paid, 3 you talk as if many SA teams are being picked up by NA orgs (not the case). And ofc you blame this as the reason why no NA teams get orgs. Brilliant xD

You can find screenshots of the deleted messages on this article from libero.