Another title for Secret and retaliation for 4am? Tournaments to watch 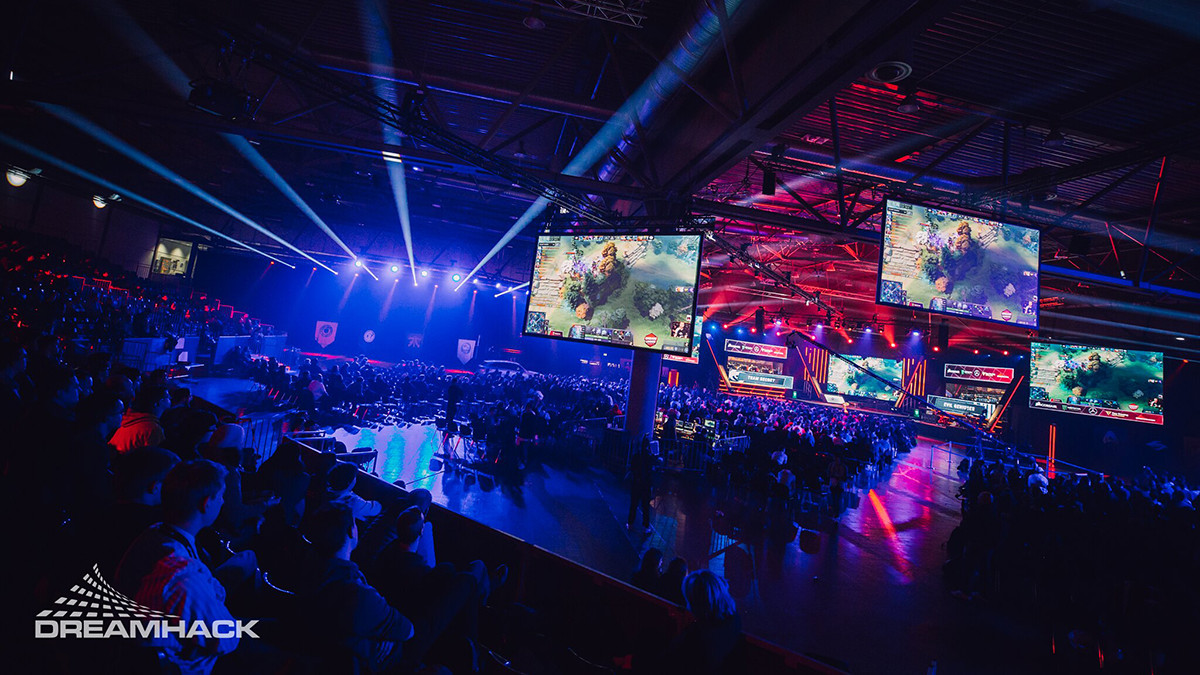 posted by NanaKrustofski,
The DPC is still on hold, but there is are many Dota 2 tournaments going on nonetheless. We collected some of the most exciting events to watch in the next weeks.

The Moon Studio Mid-Autumn League is in full swing and about to find out their first Grand Finalists. 19 teams started in the event, fighting for a prize pool of $55,000. While the group stage was split into a Chinese and Southeast Asian division, all teams played in the same playoffs.

Two Chinese teams, DeMonster and LBZS, are going to battle each other for a slot in the finals next. There are however still several contenders from SEA left in the game and try to fight their way through the Lower Bracket.

To watch the Mid-Autumn League, all matches will be aired on the official Twitch channel of Moonstudio.

Fans of Chinese Dota have even more content to watch, as the CDA-FDC Professional Championship currently takes place as well. A prize pool of $89,802 is at stake, and eight Chinese squads compete for their part of the cash prize. One of these teams is the newly assembled superstar line-up Four Angry Men.

The team played their first official matches in this tournament, but unfortunately fell short and delivered a disappointing debut. Nonetheless, more time can enhance their synergy and strategies of Zhang 'Eurus' Chengjun, Yao 'Somnus' Lu and co. The squad will have their next matches this Saturday, 24 October.

If you want to tune in to the event, head over to the official Douyu channel of the CDA League.

Europe is shaking as the whole region looks at the ESL One Germany: 2020 with only one question in mind: can Team Secret win another tournament? The powerhouse won every single tournament with a stellar 3-0 performance in the Grand Finals for the past five months.

The ESL One could be their next title and another neat addition to their earnings, as the event features a $400,000 prize pool. 16 teams started at ESL One, but only 8 are left after the group stage. Other squads are accelerating their pace and are waiting to finally dethrone Secret. Alliance for example delivered an incredible 3-0 series run in the group stage. Adrian 'Fata' Trinks' new stack mudgolems are right at their heels as well.

All matches can be watched at the official Twitch channel of the ESL.

Beyond the Summit continue their iconic series with the Dota Summit 13. The organiser hosts two divisions, one for North and South America, and one for SEA. Both factions feature 10 teams each and a prize pool of $100,000.

In SEA, the free stack Among Us surrounding Abed 'Abed' Yusop and Muhammad 'inYourdreaM' Rizky are currently leading the group stage standings. In the American division, the tournament could be their eighth victory for Quincy Crew in a row.

To view the games, you can check out the official Twitch channel of Beyond The Summit.

South American Dota fans can get their daily dose of Dota 2 with the Movistar Liga Pro Gaming Season 6. As the pandemic caused financial problems in the Dota scene across the world, Valve stepped in to support a few tournaments. The first event that received financial back-up by the developer was the Movistar League, to help keep the SA scene alive.

A Portuguese stream for the league will be hosted on the official Twitch channel of caster aedrons.


What other tournaments are you watching or looking forward to?