Why Dota's economy is failing and the scene is dying 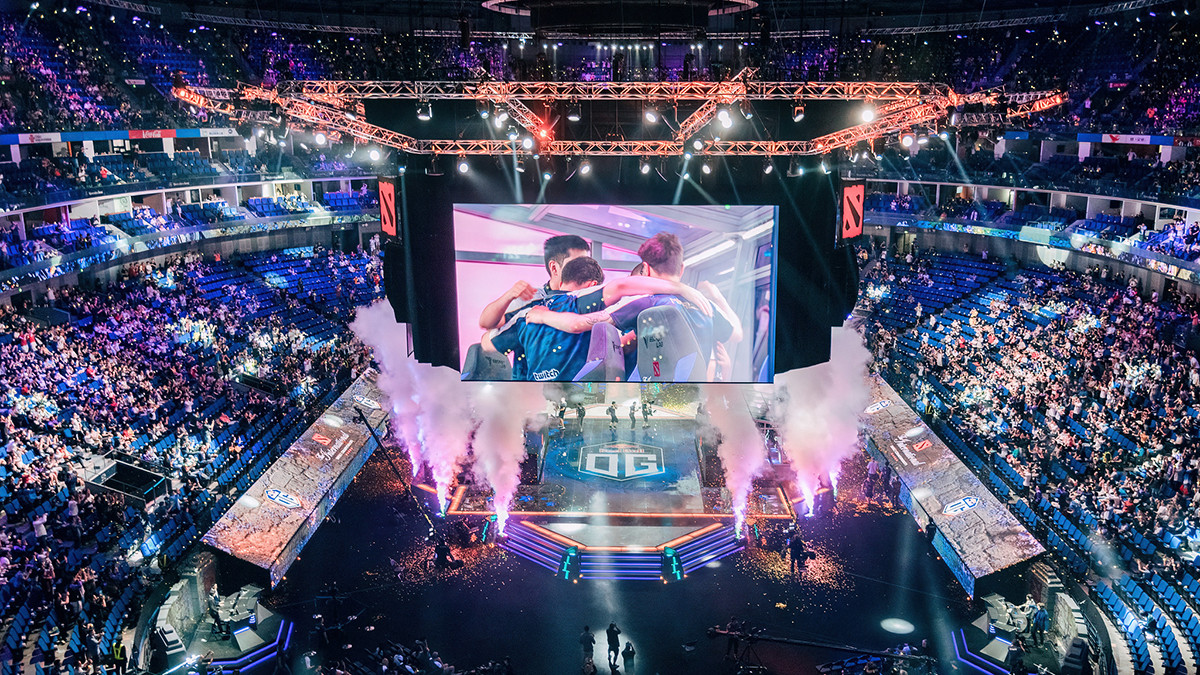 posted by jdowen1984,
The new Dota Pro Circuit looked like Valve’s best chance for fixing the broken pro scene. Are their efforts enough to save Dota?
ADVERTISING:
Note: This article was written by one of our community members, jdowen1984. This also in an opinion piece, so feel free to discuss your own opinion in the comments.

Back in February, before COVID-19 shut down pretty much everything, Valve announced changes to the Dota Pro Circuit designed to create more economic stability for tier 2 and tier 3 teams. The premise was simple: six regional leagues comprised of 96 teams around the world, playing three seasons per year, each leading into a major. At the end of the third season, the top 12 teams globally would be invited to The International.

The first season of these new leagues was originally scheduled to start in early October, but like so many other things this year, it’s been delayed. After months of radio silence, Valve finally announced in September that the new DPC season wouldn’t start until 2021 at the earliest. In the meantime, independent LAN tournaments are few and far between and the tier 2 and tier 3 players this new format was designed to help are struggling to make ends meet.

With the delayed start and series of communication failures, will the new DPC be too little, too late?

Why the pro scene is broken

To understand why the new DPC format is so important, it helps to examine what’s wrong with the current competitive environment. Professional esports have their own economies. These economies generate wealth through sponsorship deals, streaming rights, ticket sales, and product sales. That wealth is then used to support everyone who contributes labor to the economy - everyone from players on the TI winning team to the IT professionals setting up computers and networks for LAN events.

Historically, the problem with the Dota 2 professional economy hasn’t been a lack of wealth generation. The The International 2020 prize pool is currently sitting at just over $40m. The problem has been that the wealth has been distributed unevenly, unpredictably, and unsustainably. 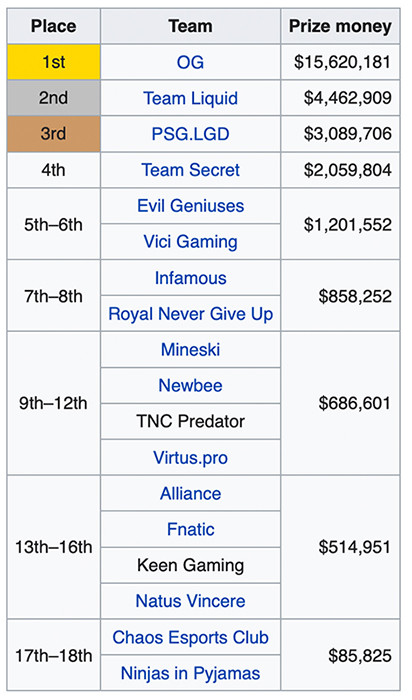 In a recent episode of the Position 6 Podcast, longtime Dota 2 pro David 'Moonmeander' Tan discussed the massive wealth disparity between players who consistently win big tournaments and those who do not. At The International 2019, winners OG took home over $15m in prize money. The teams that finished at 17th and 18th place took home only $85,825 each.

While we can all agree that it’s reasonable for the winners to earn more than the losers, an economist would tell you that awarding OG over 182 times as much prize money as Chaos Esports Club or Ninjas in Pyjamas created no significant utility. In contrast, 2019 Premiere League winners Liverpool earned only 1.85 times as much from the league as last place team Norwich City.

The problem isn’t that OG got rich. The problem is that OG got rich at the expense of two teams at the bottom earning so little money they couldn’t continue to participate in the economy at all. The economy is so weighted towards rewarding top teams that no one else can make a living. Chaos Esports don't sponsor Dota 2 teams anymore, NIP paused for some time, and these were organisations that actually made it to TI. If two teams participating in the sports premier annual event couldn’t make the economy work, what chance do less competitive squads have?

Disparity of tournament winnings isn’t the only problem. A significant percentage of the total Dota 2 professional economy as it relates to tier 2 and tier 3 teams is driven by independent tournaments. The result is that not only is the percentage of total wealth going to tier 2/3 players not enough, it’s also wildly unpredictable.

Tournaments are, by definition, singular events. Most operate by sending direct invites to the best teams they feel they can attract, and then holding open or closed qualifiers to fill remaining slots. Unlike a league format, borderline and less competitive line-ups have no guarantee of being allowed to even participate in any given tournament. A losing streak in a few qualifiers can easily spell economic disaster for an otherwise promising team. 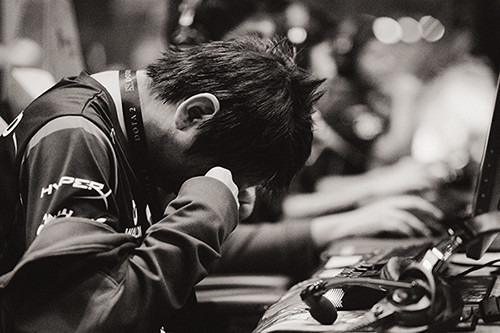 A slow depletion of the scene

All of this matters because teams and players who can’t earn a living in the Dota 2 economy will eventually just leave. Many already have. What the English FA understands, and what most professional sports leagues understand, is that they need the teams at the bottom of the table. It doesn’t matter that the same six stacks win most of the big tournaments every year.

The tier 1 squads need tier 2/3 players to exist so that they have people to beat. If the Dota 2 economy slowly forces out everyone who can’t place in the top half at TI, the competition eventually gets stale. Stale competition means fewer fans, which means the economy generates less wealth. It’s the start of a vicious cycle that will eventually destroy the sport.

Head over to the page 2 of this article: "How the plan for regional leagues can help"