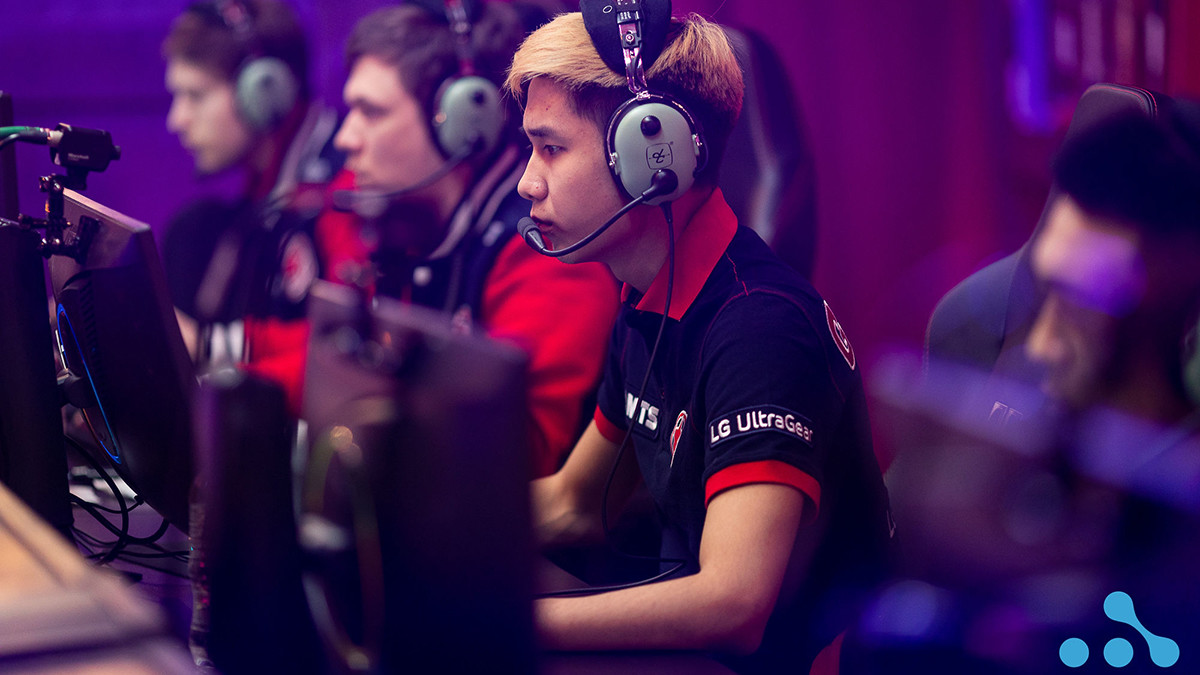 posted by NanaKrustofski,
After more than five months, Gambit Esports have finally assembled a new line-up. Two of their star players however remain benched.
ADVERTISING:
Gambit Esports revealed their new line-up on Twitter this Tuesday. The CIS organisation has not competed with a real roster for over five months, but now they are fully stacked again. Betting page VulkanBET Esports is the official sponsor of the team.

The solution to make it out of the crisis?

Gambit counted among the most aspiring hopes for the CIS region, but the team collapsed once the pandemic started. The last solid performance of the team was a third place finish at the StarLadder ImbaTV Dota 2 Minor #3 in March. The team then fell short at the ESL One Los Angeles 2020 Online. With five losses in the group stage and two victories – against B8 and Nigma – they only made it to 13th place in the end.

The latest tournament that Gambit attended was the ESL One Birmingham 2020 Online in May. With two stand-ins, the team faced many struggles and finished the event in penultimate position. Since the ESL, Gambit's name has not featured in any list of participants.