New hero will be added to the game next month 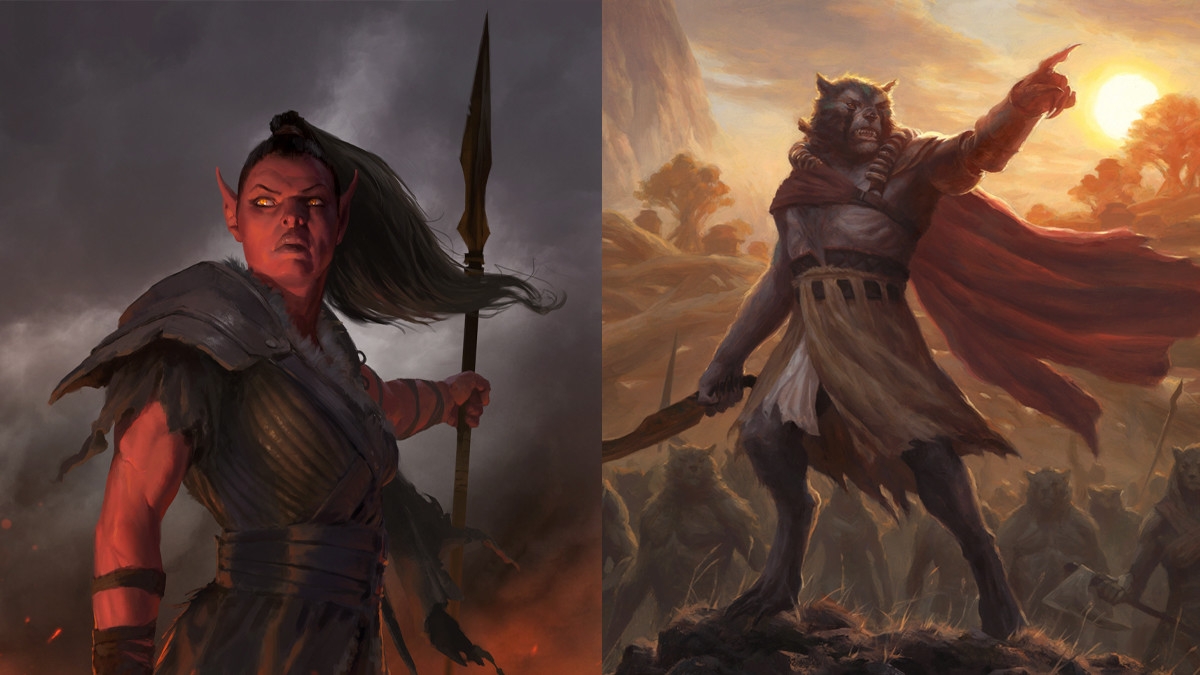 posted by NanaKrustofski,
A new hero is currently being prepared in Valve's game forge. The character will be added to Dota this November. There is no information on how the character will look. However, there are some speculations going through the community.
ADVERTISING:
As Wykrhm Reddy highlighted on Twitter this Thursday, the developer team from Valve is working on several brand-new heroes. One of them will enter the games this November. Currently, there are 119 playable characters, the latest being Void Spirit and Snapfire. New heroes are traditionally presented during the annual world championship The International, which does not take place this year due to the pandemic.

The Dota Team is currently aiming to release a new hero towards the end of November, followed by more that are spread throughout next year with the next one in the first quarter of 2021. #Dota2

There is no information yet about who is coming to the game next, but there are already a few well-known faces who might make the cut. Please note that it is not confirmed that any of the following names will be the next hero, these are merely speculations. Valve could of course also create a new hero from scratch.

Speculations on social media include the Puppet Master as a potential candidate. He was playable in the MOBA Heroes of Newerth, and a few months ago, hints towards the Puppet Master and his skills were found in Dota's game files.

Fun fact: Clement 'Puppey' Ivanov's nickname Puppey comes from Metallica's album Master of Puppets. He mistyped the last word as Puppey one day and simply went with it, as he explained in this interview.

Other fans wish for Sorla Khan to be the next addition to the game. She is already included in the lore as she replaced Axe as leader of the Red Mist army. The Oglodi is described as being even more violent and bloodthirsty than Axe. Sorla Khan is also included in Dota Artifacts as uncommon Black Card.

Rix has a similar background to Sorla Khan. The wolf-like yet humanoid creature is included in Dota's lore as enemy of Legion Commander. The wolf apparently threatened to kill her, as Dark Willow mentions on some occasions when encountering LC. Rix is also part of Artifacts as uncommon Green Card. Given that there is already a wolf-hero with Lycan, it might be unlikely that Rix will be the new cast.

Another option might be Freya, the Valkyrie Queen. Like for the Puppet Master, players found hints towards Freya in the game files. It is also discussed that she might be a love interest for Mars. Freya is a goddess in Norse mythology, associated with love and war. The character is part of many video games, most notably in God of War. The MOBA Mobile Legends: Bang Bang already included her in their line-up.

Fun fact: the term Valkyrie consists of two old Norse words. Valr means "corpses on the battlefield" and the kjosa means "to choose". Therefore, Valkyrie means something like "Chooser of the slain". They serve the god Odin and were sent to the battlefields to choose who is going to fall and who is worthy of a place in Valhalla.


What do you think, how is the next hero going to look and what will their skills be?