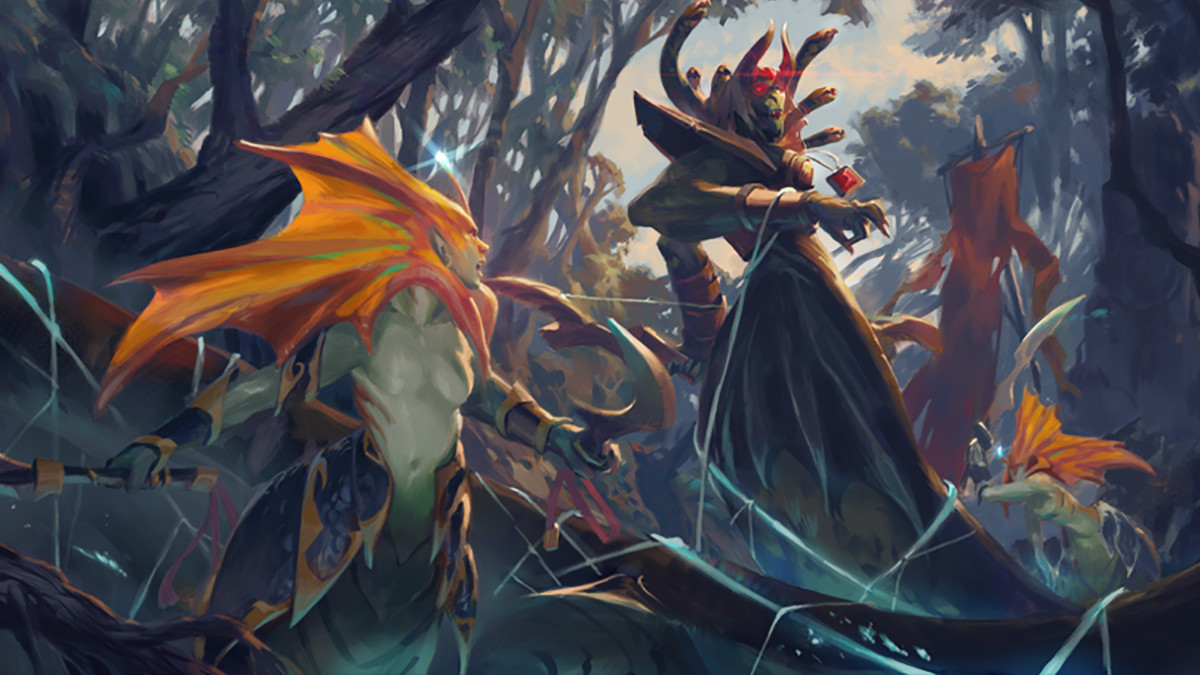 posted by Smyke,
After several weeks of discussion surrounding the new streaming guidelines by some tournament organisers, Valve added a delay option to DotaTV.
ADVERTISING:
Valve has added the option of a 15-minute delay for DotaTV, the company announced on Twitter this Thursday. The feature was implemented after tournament organisers updated their guidelines so community streamers have to add a delay of 15 minutes to their broadcast. This new regulation came with technical issues, as the previous version of DotaTV might have kicked out the spectator once the actual game was over and in general was difficult to handle.

The issues are now supposed to be resolved with the new option.

A 15 minute delay option has been added to DotaTV for tournament games so community streams can broadcast without delay on their end.#DOTA2 #esports pic.twitter.com/Z2nT16aFnD

The scene is split divided

While there has always been a "war" surrounding broadcast rights and free usage of tournament content, the topic has been hotly debated for several weeks. Personalities like Kyle Freedman addressed the topic on-air during events, content creators shared their point of view – and the community seems to have taken two different sides as well.

The general topic is extremely diverse and therefore it is difficult to find a solution that benefits all members of the scene.

Tournament organisers often face financial hardships, and especially during the pandemic, they went further into the red. For example, Modern Times Group which is the parent company of ESL and DreamHack reported a net loss of over $13.35 million for the first quarter of 2020, which ended on March 31.

For organisers, it was difficult to find sponsors without exclusive rights on their production content. This is why some of them introduced guidelines to ensure more viewers for their main stream.

And of course it's all about money. Have you heard about this Virus thing that killed the entire offline event scene? But sure, go flame TOs for trying to make it through this year.

If it's so easy to make a tournament and make so much money, why aren't you doing it?

On the other side, community streamers face more obstacles with the delay. For up-and-coming casters in particular, it could mean that their potential viewers are less likely to tune into their channel, as the main event is 15 minutes ahead. The delay also brings the danger of people spreading spoilers, or small streamers not being able to use their internal casual betting systems.


What do you think about the current solution from Valve?