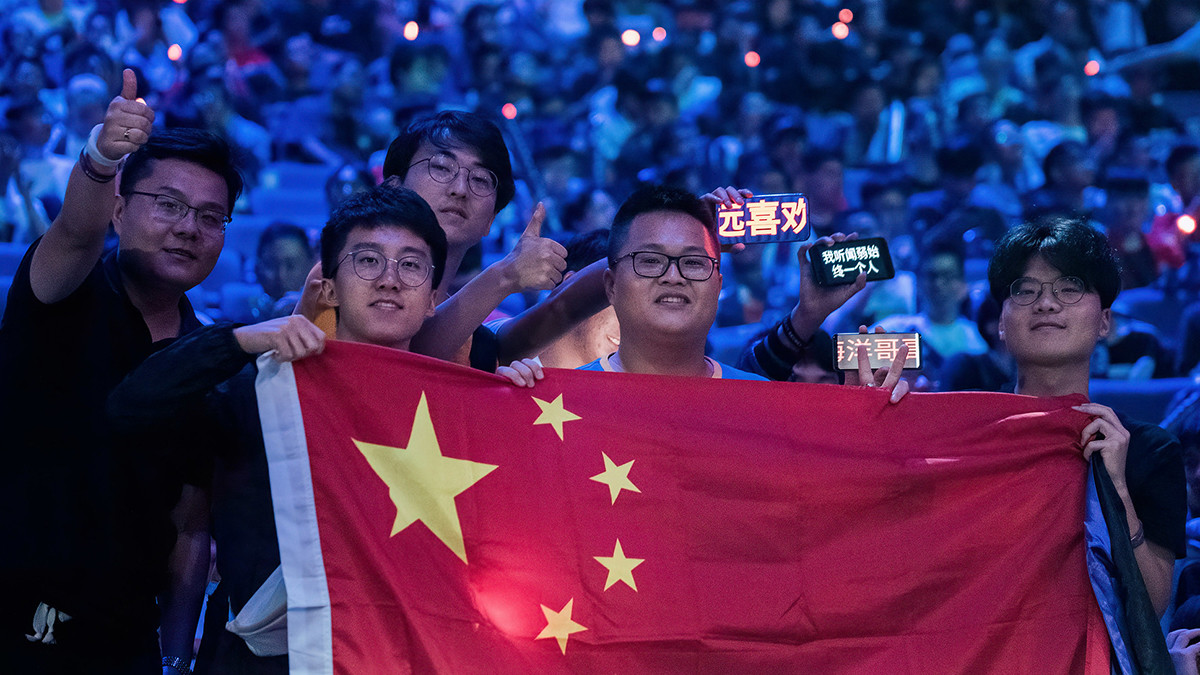 posted by Smyke,
According to LGD founder Pan 'Ruru' Jie, Shanghai's government offered Valve the opportunity to host TI10 in their city again. The developer declined the offer.
ADVERTISING:
Valve reportedly turned down an offer by the government of Shanghai to hold The International 2020. The claim comes from LGD founder Ruru, one of the most knowledgeable and well-connected people in the Chinese Dota 2 scene. After The International 2019, this would have been the second TI in the Chinese city in a row. Currently, the League of Legends' world championships are also being held there.

Yes, the Shanghai government is willing to support at the same level as the LOL World Championship Series, but Valve said no to the proposal.

Instead of cancelling the event altogether, Valve first considered hosting it with teams and talent only. However, these plans were dismissed. The afkgaming report also cites IMBATV's co-founder Haito who claims that plans to bring TI back to Shanghai have existed since April or May – with the full support of Shanghai's government.

TI10 was supposed to return to Sweden this year, but due to the coronavirus, the original schedule had to be postponed. Right now, Valve plans to resume the DPC circuit in early 2021 with TI10 going down in August 2021 in Sweden, as originally planned.