BTS announce DOTA Summit 13 and are officially supported by Valve 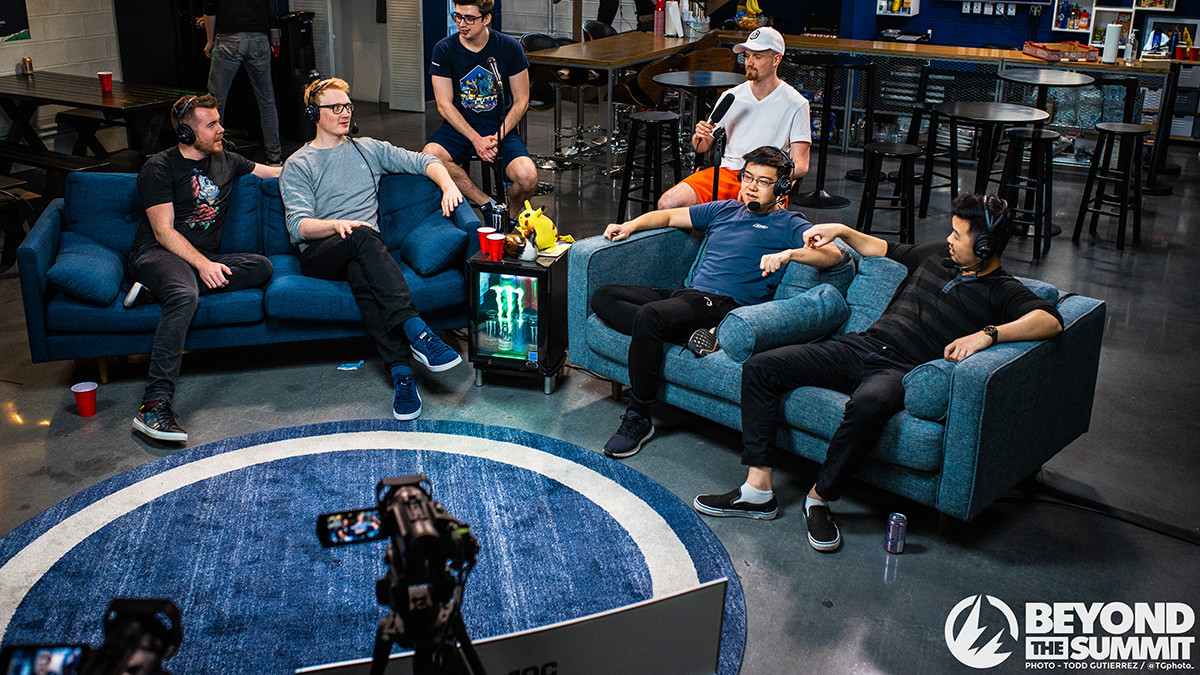 posted by NanaKrustofski,
Valve officially supports another event during the DPC break: the DOTA Summit returns to five different regions.
ADVERTISING:
Tournament organiser Beyond The Summit is back with their 13th instalment of the DOTA Summit, as they announced on Twitter this Monday. The Dota Summit 13 will be split into three regions: Europe and CIS, North America and South America, and lastly Southeast Asia.

The tournament takes place from October 21 - November 8 and a total prize pool of $250,000 is up for grabs. There is no information yet on which teams are going to participate. However, BTS also announced that there will be open qualifiers for SEA, NA and SA this weekend. Qualifiers for EU and CIS will take place later on.

BTS also mentioned that the Summit will be supported by Valve. There is no information on how exactly the developer is involved. All matches can be watched on the official Twitch channel of BTS.

A new event is headed towards us.

The latest DOTA Summit was the DOTA Summit 12 in March 2020 – the last major LAN tournament before the pandemic forced all events to be split into regional online competitions.

Winners of the prestigious duck trophy were Fnatic who defeated OG Seed 3-0 in the Grand Finals. Fnatic's roster is currently incomplete and OG unfortunately had to drop their secondary squad, so we are not going to get a revenge match this time.

However, there have been many interesting roster changes recently across all regions. It will be interesting to see the new line-ups in action, and maybe witness even more shuffles happening before the tournament.

It is also notable that this is the second event Valve has supported after the company received harsh criticism over the past months for neglecting the competitive scene. Valve is also involved in two upcoming Movistar Liga Pro Gaming leagues.