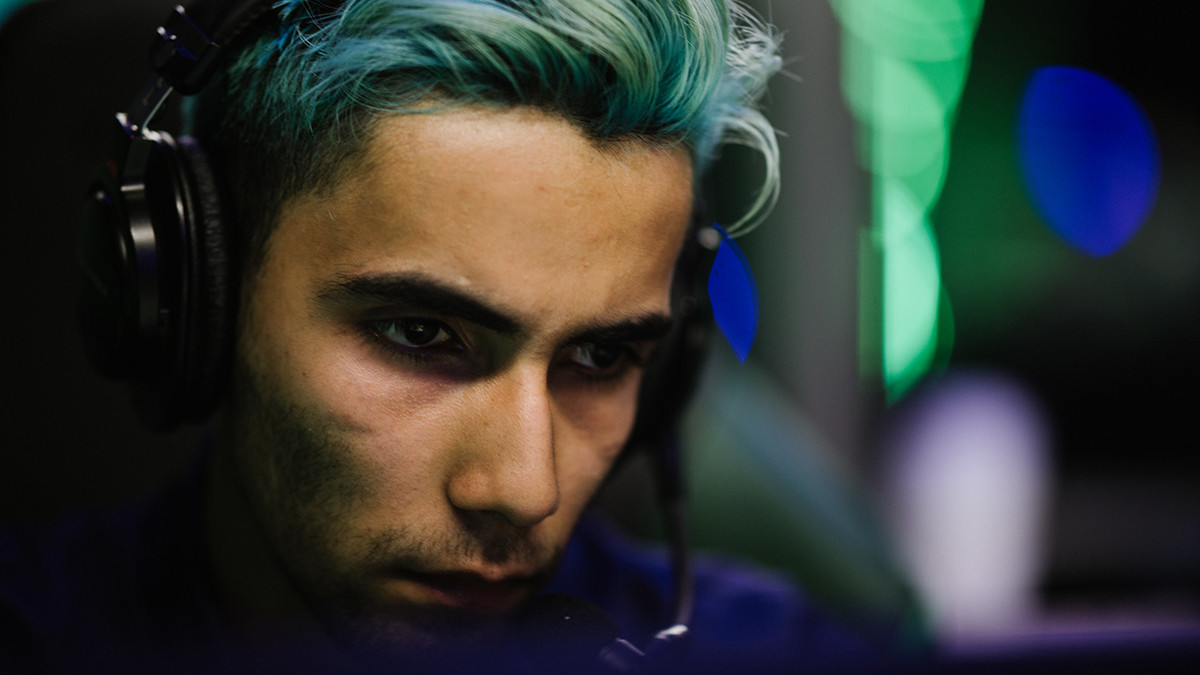 posted by Smyke,
Bai 'rOtK' Fan leaked a conversation on his stream this Sunday, seemingly hinting to an new superstar roster.
ADVERTISING:
Rumour has it that Bai 'rOtK' Fan will coach a new CIS superstar roster, including North American player Sumail 'SumaiL' Syed Hassan. rOtk shared alleged messages by former Virtus.pro CEO Roman Dvoryankin in his stream this Sunday, revealing a conversation with the incomplete line-up.

- L E A K S -
rOtk has been invited by Roman Dvoryankin (former VP CEO) to coach the team of Razmes, Sumail, Noone, ???, Solo.
I for one would pay to see that happen actually, sounds great on paper.
📸 https://t.co/FMXazaRmQU #rotk pic.twitter.com/HkxdG2GABi

Allegedly, the team will be based in Ukraine and are going to determine which organisation they want to represent in 2-3 weeks. The new stack will apparently first start playing in December or January.

How realistic are the rumours?

The past weeks brought a lot of drama and rumours to the world of Dota. There have been many back-and-forths surrounding the new Chinese superstar team Four Angry Men regarding their team constellation. Not only their carry players caused some headlines, the supposedly coach of Four Angry Men also revealed some information.

rOtk: While Bai 'rOtK' Fan has been said to be their new coach at first, the legendary offlaner recently confirmed in an emotional stream that he will take a break from Dota. As 4am switched from Sylar to Eurus, there was supposedly not enough budget to sign rOtk and he apparently got cut off at short notice.

Sumail: Aside from the drama surrounding 4am, the pandemic kept taking its toll on the Dota scene. Sumail 'SumaiL' Syed Hassan was one of the earlier roster changes that was sparked by by the regional restrictions. The 21-year-old left OG in July, has remained a free agent ever since.

Noone and Solo : Ukrainian midlaner No[o]ne and position 5 player Solo are still part of Virtus.pro. However, the main roster of the organisation is currently inactive after mediocre results in the most recent tournaments. There is no information yet on how and when the members will resume playing. If VP is searching for different players, No[o]ne and Solo might be available for other teams.

Ramzes: Ramzes is signed by the North American organisation Evil Geniuses. However, at the beginning of the lockdown he was not able to play for the squad, as he resides in CIS. EG later switched to Europe and Ramzes could participate in the OMEGA League – his only tournament for EG since the pandemic. In theory, the core player is still under contract, but his team is not actively playing many events.

What do you think about the alleged new roster? Which support player would you like to see join them?