Milan: If you want to be the best, the region does not matter | Position 6 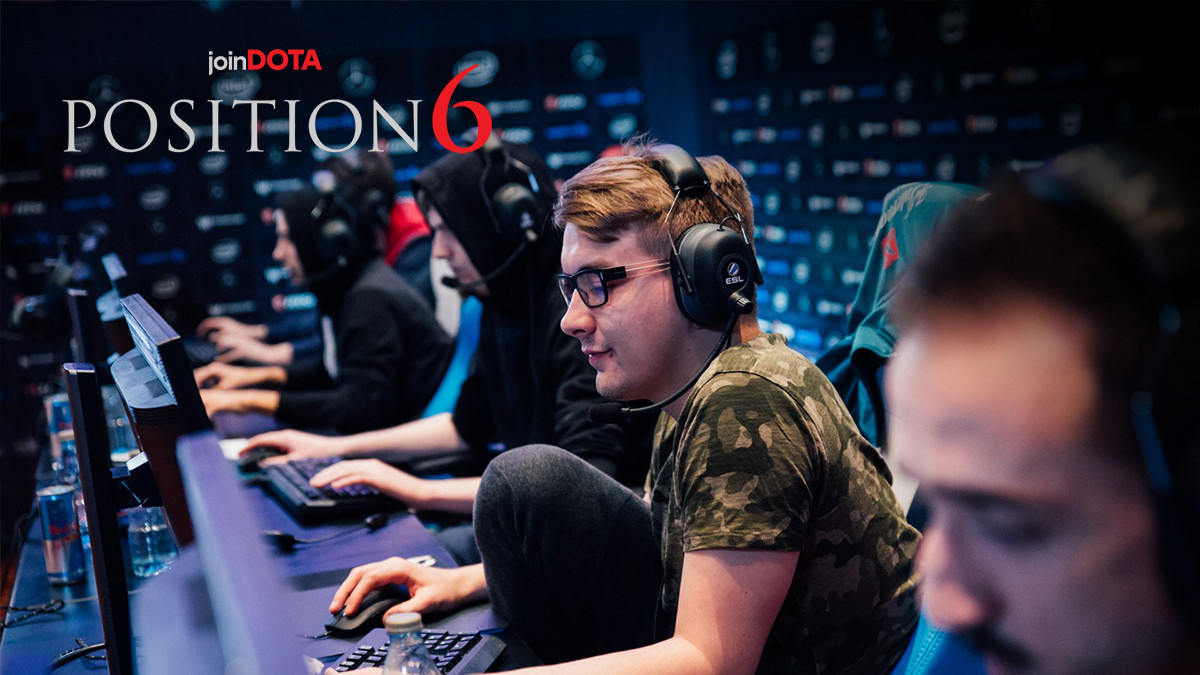 posted by NanaKrustofski,
For this week's Position 6, Milan 'MiLAN' Kozomara returned to our podcast. Dan Offen and mudgolems support player discussed the importance of MMR, Adrian 'Fata' Trinks's skills as a captain, playing in Europe and the absence of LAN tournaments.
ADVERTISING:
25-year-old position 4 player Milan has been part of the competitive scene for over six years, playing in various teams across several regions. The Bosnian participated in two The Internationals and recently reached second place at the BTS Pro Series - Europe #1 with his team mudgolems.

mudgolems compete in Europe, which counts as most competitive and hardest of all regions. It can be especially difficult for new teams to make their mark in Europe, as the powerhouses are nearly guaranteed to occupy the podium in any tournament. As Milan phrases it, you have to be one of the top teams in the world to achieve a high finish in a European tournament. However, to him, the pressure and obstacles are no problem:

You are looking to be the best in the world, so it doesn't matter which region you play

Playing Dota for 24 hours straight at a tournament

Being from Bosnia and Herzegovina, Milan also got reminiscent about the classic LAN events across the Balkans. No matter if the small tournaments were played in internet cafés or in shopping malls, the viewers and players were extremely excited for the LAN, as he remembers. The last of these tournaments he participated in was in Serbia, 2018, where he played for 24 hours. Money or prizes did not matter, they players just wanted to be the best and play for their pride.

If you can have this amount of energy in these sh*tty situations, that means LANs are something special.