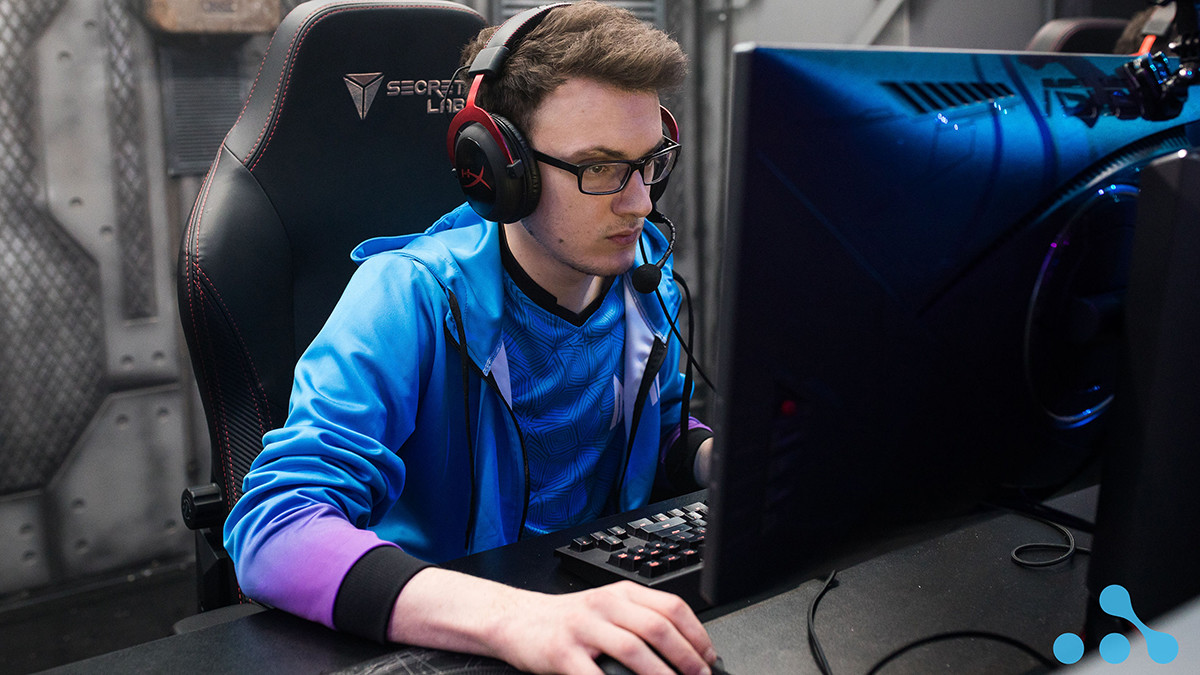 posted by NanaKrustofski,
The ESL One Germany: 2020 kicked off this Monday. New teams entered the scene and are ready to take on the veteran squads.
ADVERTISING:
The first round of the ESL One Germany is over, and the group stage already brought some exciting events. The games reached a peak amount of over 83,000 concurrent viewers, according to Esports Charts. Let's take a look at some of the highlights so far.

Probably the biggest surprise: underdogs Yellow Submarine who had to fight their way through the qualifiers were able to take down veteran Nigma 2-0. Carry player Yatoro's Faceless Void was too much to handle for Nigma in both games, as the Ukrainian newcomer secured top networth and went on a killing spree in both matches. Not even Omar 'w33haa' Aliwi's Meepo stood a chance.

While Yellow Submarines put on a strong performance, Nigma were not playing to their full potential. Captain and position five player Kuro S. 'KuroKy' Takhasomi is still injured, so their coach Roman 'rmN' Paley once again took over. On top of that, Maroun 'Gh' Merhej could not play in the first match, and Youssef 'SuperRudy' Fathalla from Egypt stepped in as substitute.

Things are looking good so far for @yesdota2 vs @TeamNigma

Team Secret count as tournament favourites with their impressive winning-streak. The ESL started with another 2-0 victory for them, as they were able to pummel TEMPO. Yazied 'YapzOr' Jaradat had an impressive performance in game one, finishing the match with a 8/1/31 Ember Spirit on position four. This was his sixth Ember Spirit match in a professional match overall.


mudgolems's Terrorblade dies with one crit

mudgolems had a rough start as they lost 2-0 against Team Liquid. However, they provided the highlight of the tournament so far – probably involuntarily.

Their Terrorblade died a tragic death when defending the base, as he first got stunned and then obliterated with just one crit from Michael 'miCKe' Vu's Phantom Assassin.

The second round of the ESL One group stage starts on Friday, with mudgolems and Cyber Legacy playing the next series. You can watch all matches at the official Twitch channel of the ESL.