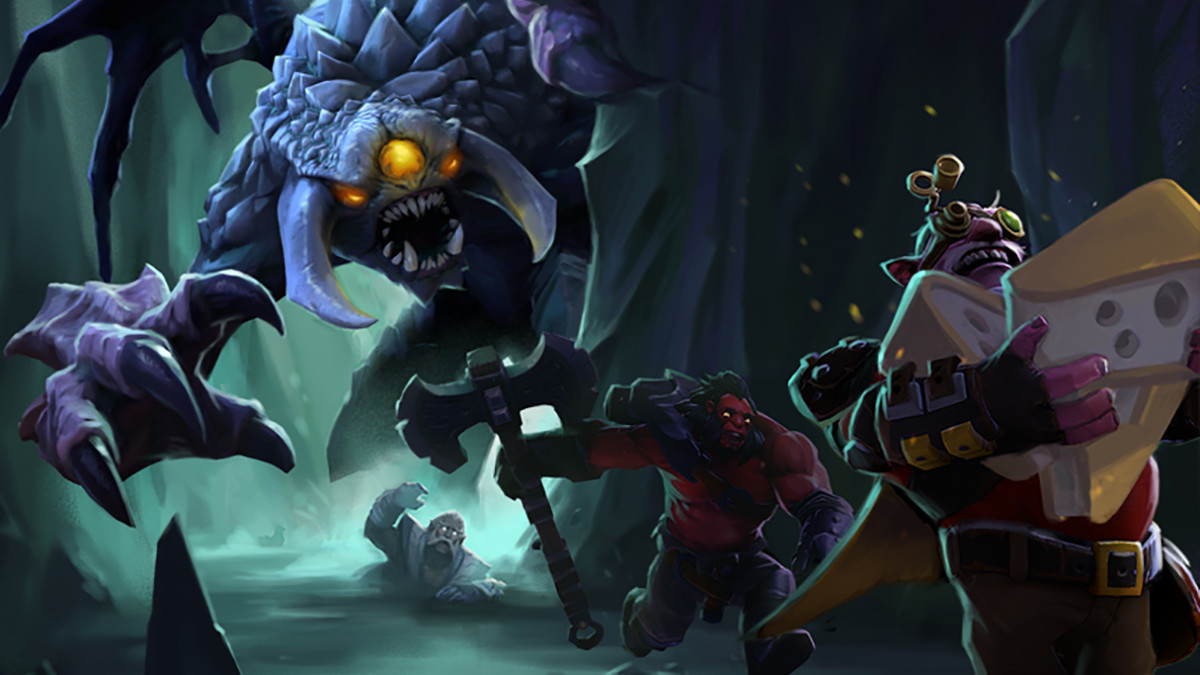 posted by NanaKrustofski,
If you want to win a game of Dota 2, you must be ruthless towards your opponents. Stealing an Aegis is a great way ruin their match and turn the game around.
ADVERTISING:
Is there any better feeling than ruining your opponent's game? An Aegis snatch is the perfect way to turn a match around and counts as one of the most exciting moments in competitive Dota. We collected some of the best plays and as it turned out, Evil Geniuses are true masters in this strategy.

A perfect Chronosphere, followed by an Aegis, Refresher Shard and Cheese snatch, refreshing his skills, landing another Chrono on all four remaining heroes who are trying to escape – and all of this in just a few seconds. The North American star player is definitely one of the biggest playmakers out there.

Andreas 'Cr1t-' Nielsen is probably the prime example when it comes to how much impact you can have as position five player. Supports don't have to stand back defensively and only watch out for their carry, they can make game-changing moves themselves.

Even as a lonely Rubick, Cr1t- managed to jump into the pit, steal the Aegis and get a solo kill on the enemy carry.

EG are a reoccurring team in this list, and each of their players seems to have a talent for stealing the precious item. Sumail 'SumaiL' Syed Hassan proved to be just as long-fingered.

Zipzap in, steal the loot from Team NP, survive the punches from four enemies and swagger out again – and you've snatched the Aegis Sumail-style.

Robbing the enemy team once is great, but imagine doing so three times in one single game. Damien 'kpii' Chok mastered the art of theft, as he displayed in a match against Vici Gaming.

Puck is definitely a perfect hero for stealing the precious treasure, and with the mischievous dragon, kpii definitely exasperated Vici.

A Chronosphere might be cute, but it's absolutely no obstacle for Erin Jasper "Yopaj" Ferrer. With supersonic reactions, he simply flew over the purple bubble-gum bubble with his Fire Remnants and collected the Aegis on the fly.

Arguably one of the most iconic Aegis plays occurred at The International 2017. Soon Chuan 'ah fu' Tue delivered an amazing performance right at the main stage of the world championship, in the Upper Bracket Round 2 against Virtus.pro.

Not only could he single-handedly steal the Aegis with Earth Spirit, he later was able to set up for a perfect four-man Chrono.

Abed 'Abed' Yusop is the player with the highest MMR worldwide – and his plays are proof for that.

A fearless Queen of Pain not only was able to rip the Aegis out of Mineski's hand, he also was able to score a triple kill right afterwards.


What was your favourite Aegis snatch in a competitive Dota match?