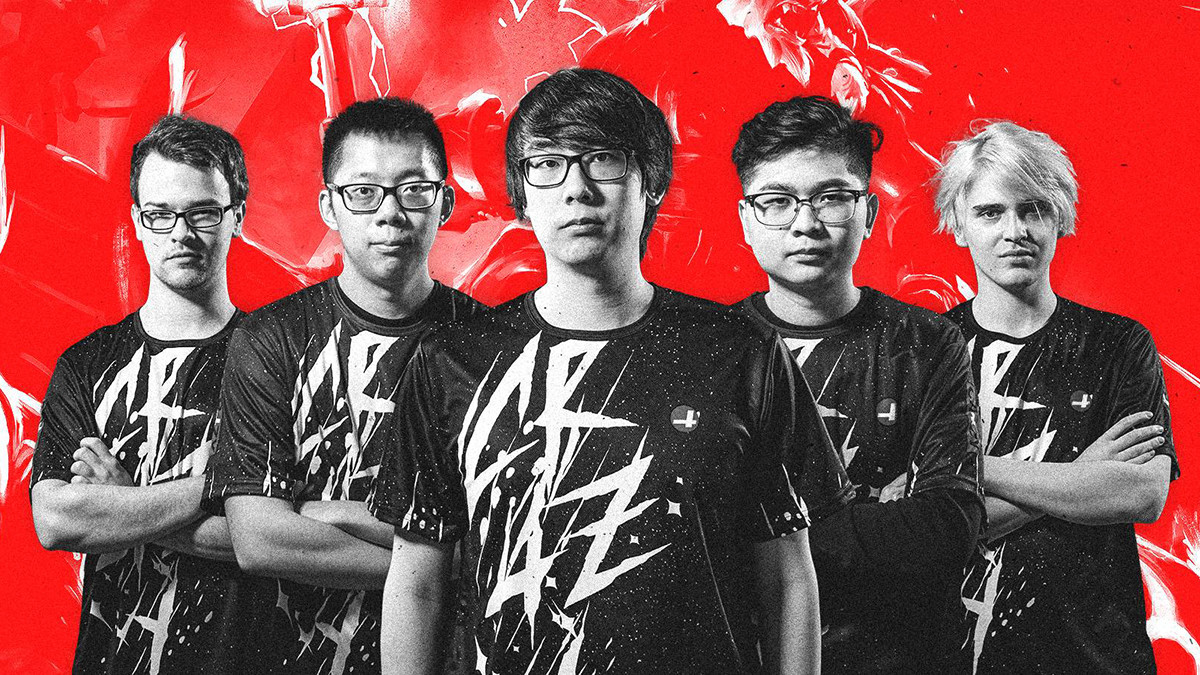 posted by NanaKrustofski,
Despite decent results in the latest tournaments, CR4ZY part ways with all their esports teams, including their Dota squad. The departure caused an uproar, as there is now only one sponsored team left in North America.
ADVERTISING:
The corona pandemic has forced another Dota 2 organisation to shut down operations. Mutli-gaming facility CR4ZY whose Dota team played in North America announced this Monday that they have released all of their rosters. The Dota roster was created in March 2020. As the organisation stated on their homepage:

CR4ZY has terminated the contracts with all of its esports teams on 30 September in order to prepare for the upcoming year.

CR4ZY stated several reasons for their departure: the regional lock for tournaments, lower investor/partner activity, and the lack of communication from Valve about The International and the future of the competitive scene.

⚠️ IMPORTANT UPDATE ⚠️ This year has been really challenging and eventful but now it's time to focus on the next chapter. Huge thanks to our Dota 2 and CS:GO teams on everything they did under the CR4ZY banner.

The announcement caused some serious waves on social media. As CR4ZY's former offlaner Khezu pointed out, there now is only one team left in North America that is sponsored: Evil Geniuses. All other squads are free stacks who most likely have difficulties financing themselves. And as Khezu also mentioned, EG are currently not even competing in NA as they went to Europe for the latest tournaments.

NA has 1 sponsored team left and they didn't even play the last NA tournies. Some communication/helping the scene from Valveduring Covid would definitely help. Cr4zy are a good org, but there's less money/sponsors, no lans & barely any online tournies in NA. Sadge

His team-mate Moonmeander followed the announcement with harsh criticism against Valve. He complained about the lack of conversation from Valve's side, as there is still no clear information on when the DPC is going to resume.

I don’t know why no one else is speaking out. Am i the only crazy (no pun intended) one here? I understand I’m risking my career speaking out against Valve but I feel the silent few who have profited the most should be trying to help the scene. I’ve seen HON die the exact same way

Host and analyst Nahaz shares his worries about the health of the general scene, since North American teams seem to have problems finding suitable sponsors. He also stated that the issues are not only down to the pandemic, as there are other factors that need to be fixed.

I don’t want to sound Chicken Littleish but I worry a LOT about pro Dota 2 having only *one* sponsored NA team and what that says about the health of the scene overall. This is NOT all COVID.

The Dota 2 scene badly needs to be more org friendly and that must start with Valve.

Journalist and interviewer Reinessa gave an insight into sponsorship in Dota, as well as a breakdown of some of the potential numbers involved.

With the departure of @gocr4zy from NA Dota, EG remains the only NA team with an org, even SA teams have been able to hang onto their orgs


What is your take on this situation? What could help the Dota scene?