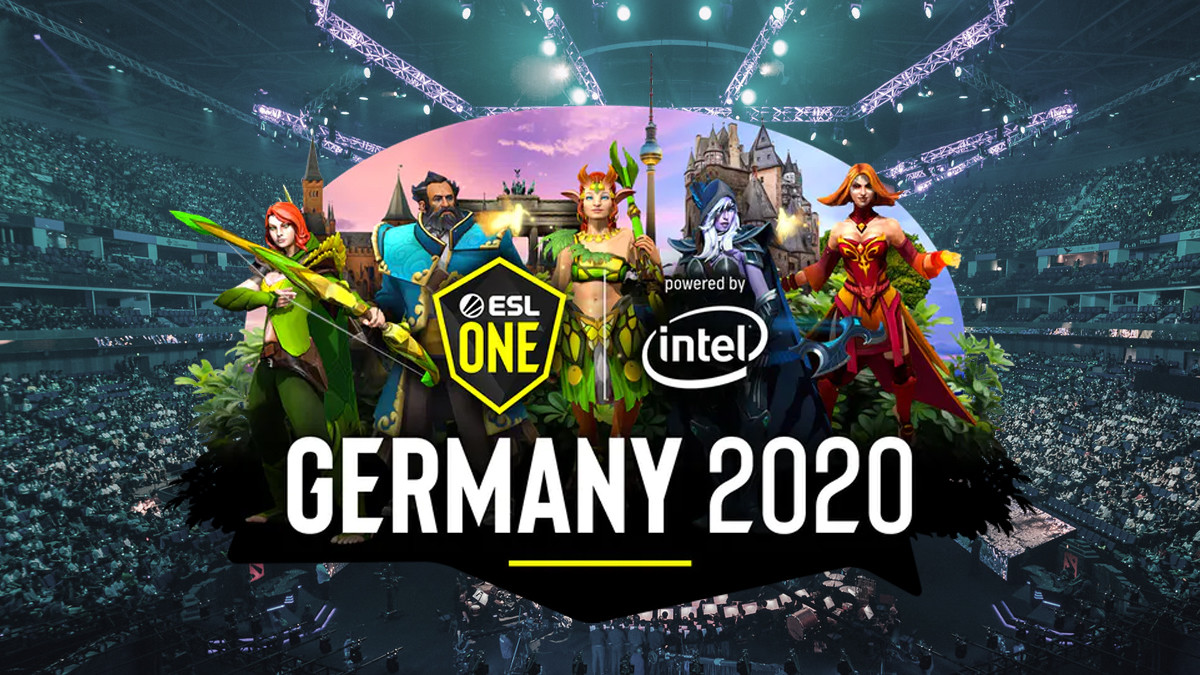 posted by aliasalina,
The ESL One Germany: 2020 begins on October 5, next Monday. 16 of the best teams from Europe and the CIS region will face each other in the battle for a prize pool of $400,000.
ADVERTISING:
The ESL One Germany will take place from October 5 - November 1 on a Luxembourgish server with the first of its matches starting next Monday. This will be the first official Dota 2 tournament by the ESL since their announcement of merging with tournament organiser DreamHack.

Team Secret enter the tournament as a promising candidate for the title. The European team looks back on a winning streak of eight tournaments in a row – all going 3:0 in the finals. This might very well be their ninth win unless the other competitors manage to break their spirit.

The brand new free stack mudgolems will also compete in the tournament. The promising lin-eup around Adrian 'Fata' Trinks and Neta '33' Shapira fought their way through the qualifiers and are in for some interesting matches.

As Topias 'Topson' Taavitsainen recently turned into Topdad, he skipped the latest tournament to take care of his family. OG included their coach Titouan 'Sockshka' Merloz to their active line-up at OGA Dota PIT Season 3: EU/CIS, but it seems like Topson is ready to play again at the ESL One.

Natus Vincere are going to compete with players from the former FlyToMoon who they recently signed – which might restult in suspenseful encounters. The squad kicked off their first tournament under new colours quite successful: Vladimir 'RodjER' Nikogosyan and his team-mates scored a fourth place finish at OGA Dota PIT Season 3: EU/CIS, where they first claiemd their slot trough the qualifiers and then went on to beat veterans Nigma and the weakened OG squad.

Tune in to the official ESL Livestream to watch all matches!