IESF World Championship: Which nation has the best Dota players? 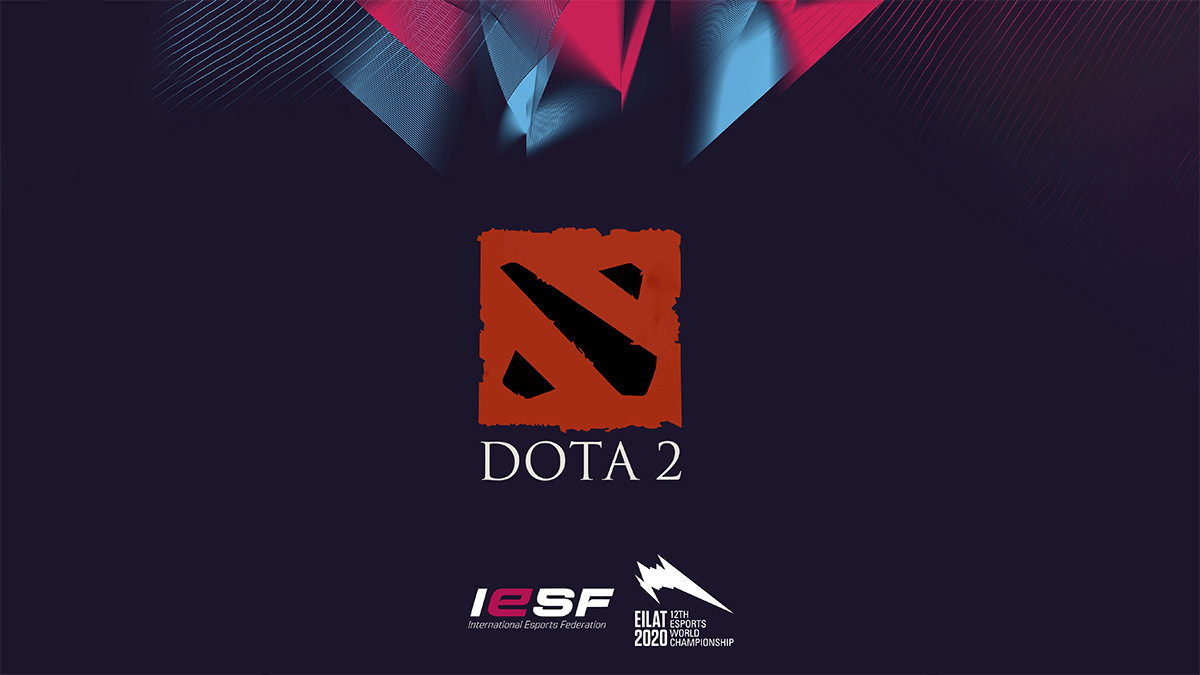 posted by joinDOTA Staff,
Which nation in the world has the strongest Dota players? The International Esports Federation (IESF) is on a mission to find the most dangerous squad in their 12th World Championship.
ADVERTISING:
Note: This is a sponsored article

Teams from all over the world will compete in the tournament which takes place from October 20 – November 22. Whoever makes it through the regional qualifiers will have a chance to play in the offline finals in Eilat, Israel. The teams are slowly getting ready, but only the best of the best will get a chance to represent their country.

Finland, Serbia, Sweden or Portugal: the European nations are currently assembling their rosters in the national qualifiers. While those participants are being determined one after another, their next challenge is already ahead.

All squads will compete against each other in the IESF Europe Regional Qualifier which takes place on 21 - 22 November. The qualifiers are split into a group stage that leads into playoffs. The top three line-ups will be awarded a slot in the main tournament.

Countries participating in the European qualifiers

Overview on all upcoming regional qualifiers


You can watch all games on the official Twitch channel of IESF.


What is the IESF World Championship?

The International Esports Federation is a network of 82 nations from all around the world. The federation aims to establish national esports associations, provide guidelines, educate esports referees and managers with their International Esports Academy and host tournaments. Their flagship event: the Esports World Championship where esports athletes compete representing their national team.

The annual World Championship takes place in various different esports disciplines. This year, the tournament itself will have its 12th iteration with championships in eFootball PES, Tekken and Dota 2. For the MOBA, the 2020 edition is the third event. Newbee won the IeSF World Championship #6 in 2014, representing China. Last year, Sweden turned out to be the victorious country with a stack surrounding Rasmus 'Chessie' Blomdin, Gustav 's4' Magnusson and Jerry 'EGM' Lundkvist.


Which country are you rooting for?