The best level one Roshan plays in competitive Dota 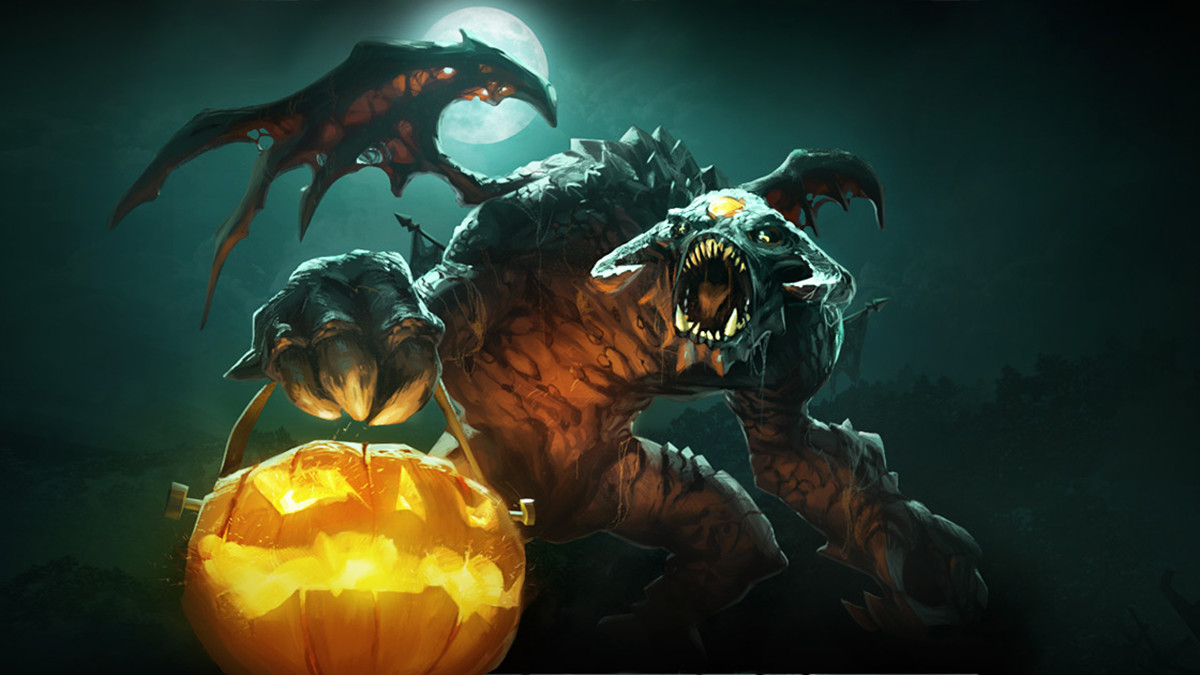 posted by NanaKrustofski,
Dota's meta keeps changing, and there used to be a secret surprise strategy where you assemble a hero draft which was able to take down Roshan before the horn sound starts the game. Let's take a look at some iconic Aegis hunts in competitive matches.
ADVERTISING:
Have you ever been killed by Roshan in a pathetic one-on-one bare-knuckle fight? Or has your squad tried to do a sneaky Rosh, but it took hours to bring down his health and eventually, you just gave up and walked away? The strength of the cheese-hoarding monster and the vulnerability against specific heroes keeps changing with the different metas.

But there used to be times where players could run straight towards the pit even before the horn sounds and go for a surprise level one Rosh kill. We collected some of the best plays from professional teams.

Remember when the Rosh pit was located on the right side of the map, on the Dire side? A level one play ofVici Gaming at The Shanghai Major will jog your memory. Being up 1-0 against Vici Gaming, Spirit tried to seal the deal as quickly as possible in game two.

The classic Io-Tiny combination helped to secure the Aegis, as the ball of light could easily heal up the rocky creature that tanked the damage. Spirit went on to play the duo line-up in the midlane. Two heroes with to Bottles, an Aegis, constant healing and the huge damage output was too much for the enemy midlaner. Bogdan 'Iceberg' Vasilenko's Tiny finished with a 15/0/6 score and completely crushed Vici from the first second on.

Jerry 'EGM' Lundkvist and Jonathan 'Loda' Berg were enough manpower to bring down the immortal beast, so their three team-mates could distract the enemies in the meantime – and Na'Vi did not suspect a thing, despite Viktor 'GeneRaL' Nigrini walking around in front of the pit.

The current Team Secret might seem nearly invincible, but tradition dictates that they will choke at TI. At least that is what happened in the past, for example at The International 2018.

Newbee were able to completely outplay their opponents with a surprise level one Rosh. While their line-up did not hint at the strategy, it worked perfectly in practice. The small rocket start definitely helped Newbee out: the game lasted 79 minutes and went constantly back-and-forth, so Newbee needed every advantage to avoid drowning.

Last week, we took a reminiscent look back at "The best baits in competitive Dota". In 2012, Alliance who were still known as No Tidehunter at that time, shook up the Dota world with their iconic level one Roshan bait.

Ever since that play, opponents had to stay wary of the gang pulling off another secret Rosh strategy – and they did. In the G-1 Championships League, Alliance blindsided team DK* by teleporting to the midlane straight away, rushing to Rosh, getting an immediate Aegis and being overpowered from the very beginning.

Probably one of the weirdest matches that was ever aired occurred in the The Manila Major Open Qualifiers. A free stack called Watermelon Delight was fighting against a squad that consisted of some top casters, such as Capitalist and Purge.

The Watermelons tried for the early Rosh strat but got quickly interrupted and a bloodbath followed. The crazy fights were not enough to dissuade them from their plan. Even after a second, now successful Rosh try, they decided to simply five-man throughout the entire match and push down mid. Unfortunately, their drive was disturbed by the fact that one member had final exams the next day and needed to leave Dota. A 6 minute GG and an incredibly confusing match was the consequence.


There are a lot more level one Roshan's in the history of Dota – especially from Alliance, who mastered this strategy. What was your favourite moment?