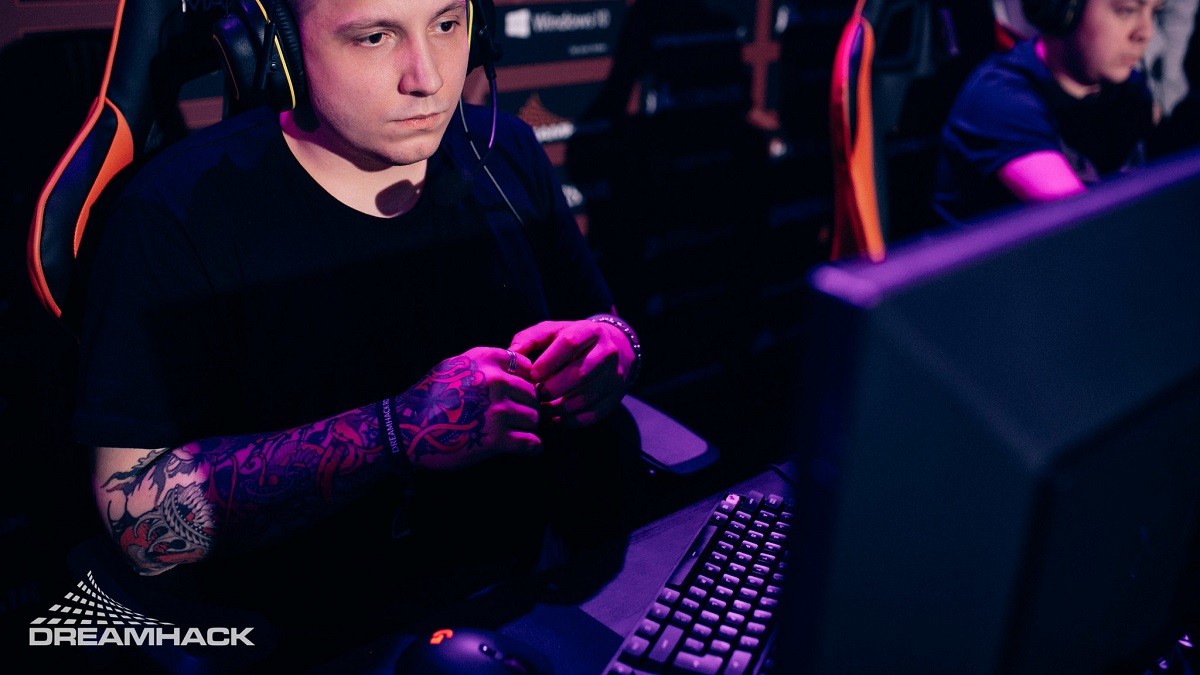 posted by Smyke,
On 19 January 2018 Alexander 'Flow' Sazonov announced that he had been diagnosed with cancer - but he didn't stop playing Dota professionally. Now after a tough and long fight, he has lost his battle against cancer.
ADVERTISING:
The Russian offlaner played for more than four years in several Eastern European squads such as Double Dimension*, Vega Squadron or his last team: FlyToMoon

Although he was battling a "germogenic non-seminiferous tumor of the mediastinum" he never gave up on playing professional Dota – even surgery didn't stop him. However, after more than two years the cancer returned, and Flow passed away on 30 September at 25 years old.


Our deepest condolences go to his family and friends.