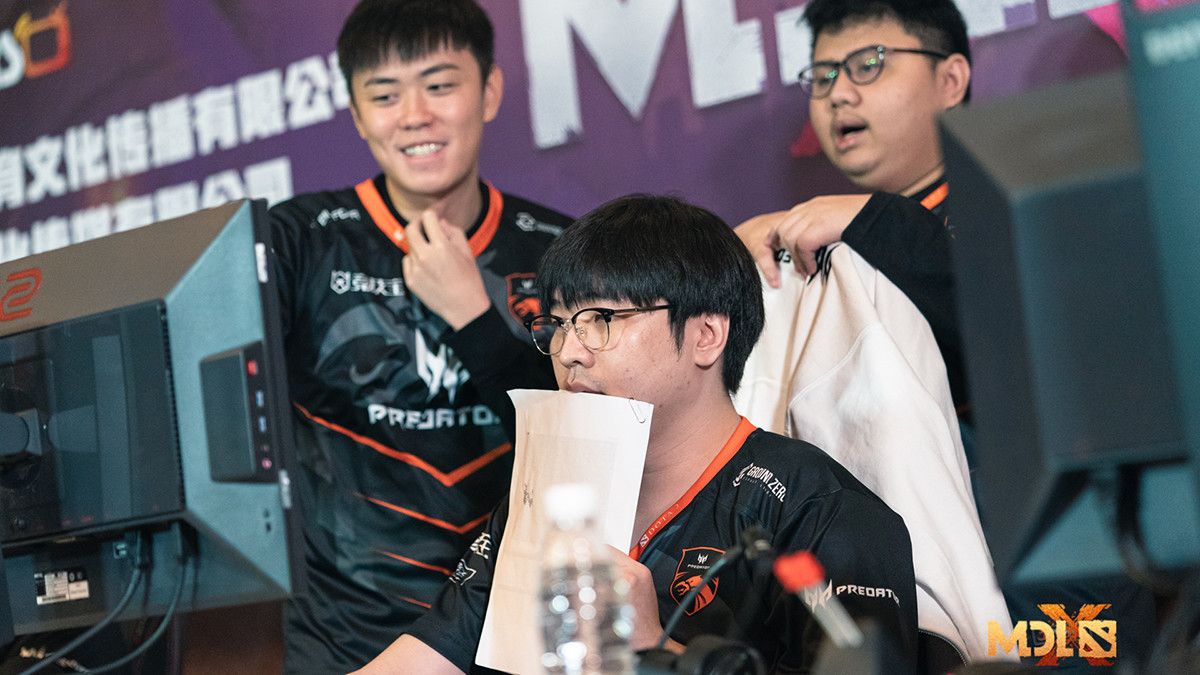 posted by NanaKrustofski,
The roster-shuffle-carousel goes into its next round. Tae Won 'March' Park and TNC Predator part ways after one year.
ADVERTISING:

Three small roster updates occured over the past few days. Arguably the most surprising one: Tae Won 'March' Park left TNC Predator after one year of playing with the SEA team. TNC announced the departure on Twitter this Monday.

March achieved several top placements with TNC during the past year, including a first place finish at ESL One Hamburg 2019 and MDL Chengdu Major. There is no information yet about which squad the position five player and captain is going to join next.

We would like to thank Park Tae-won @MarchDota for his efforts in bringing the team closer to the apex of Dota 2's competitive scene and with this, we are announcing his release from our official team roster.

Sang-Don 'FoREv' Lee is back in the competitive scene as he revealed his new free stack for the upcoming Moon Studio Mid-Autumn League on Twitter this Sunday. The offlaner left his former organisation T1 end of July and now joins forces with four other SEA players to form team Phantasm.

After several weeks of speculations, the 4am roster seems to be nearly ready to play. Stoyan “Staka” Stoyanov, who used to work as a manager for PSG.LGD and is still active in the Chinese Dota scene, shared the new logo and allegedly confirmed players on Twitter this Monday.

4AM have unveiled the name and logo for their Dota2 team.
It will be called Elephant 4AM.
By the looks of it, Yang, Maybe and redpanda have already arrived.
📸 https://t.co/VGDgg8kgJz #Dota2 pic.twitter.com/bKORFCsK6P

What do you think, which team is March going to join?