James Banks: From a dark past to exploring the world as Dota 2 host 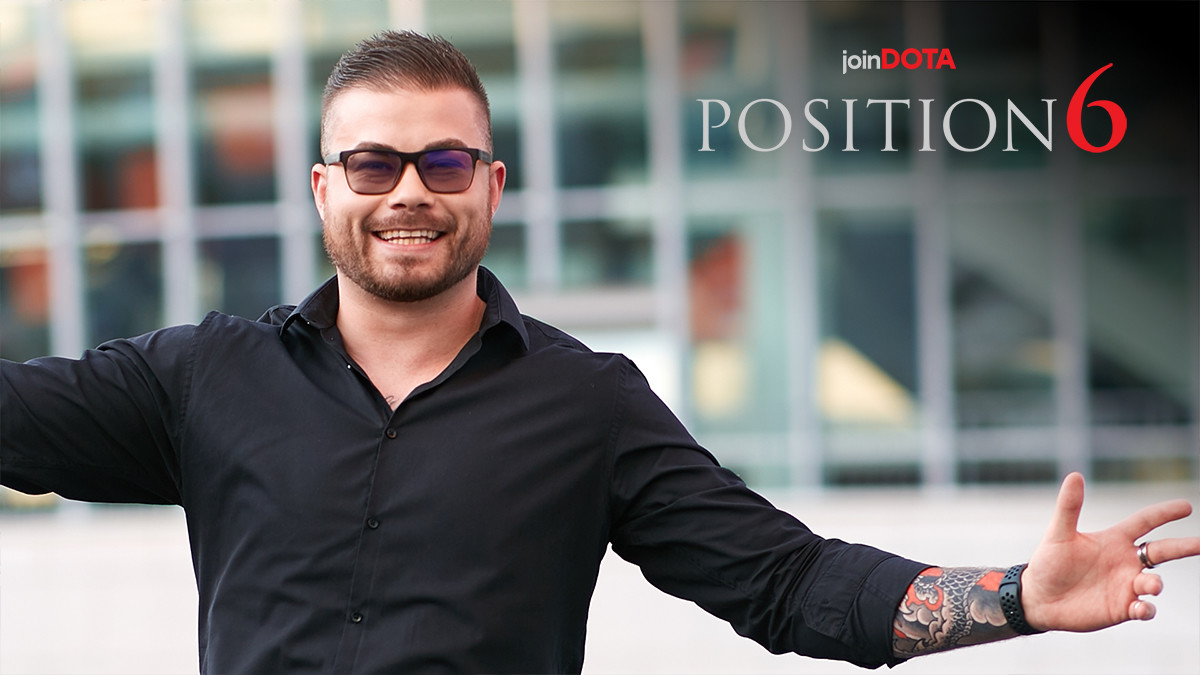 posted by NanaKrustofski,
New blood is entering the Dota panels, and Dan Offen grabbed the chance to interview one of the new faces on the talent panel: James Banks. The host shared his experiences of entering the scene, how the community differs from CS:GO fans, and how he fought his way through a dark past and gave everything to work in esports.
ADVERTISING:
Even if you're new to the competitive Dota 2 scene, you might have come across James Banks if you have tuned in to another esports tournament. The 30-year-old Briton has a large portfolio to offer as he operates in games such as Counter-Strike: Global Offensive, StarCraft II, Overwatch – and of course, Dota 2. There is a similarly wide variety in the professions he has practised, as he has worked as a commentator, former pro-player, host, interviewer, presenter, manager, and journalist.

From CS:GO to Dota events

Banks is still new to the workspace of MOBAs, as he was only part of the most recent WePlay! Esports tournaments. He was actively interested in participating in a Dota event. As he speculates, the pandemic worked out in his favour as some of the typical panel members could not attend the tournaments. While his usual surrounding, the world of CS:GO, has a different feeling, Banks felt warmly welcomed by the Dota community and also his colleagues.

Instantly, I felt like one of the guys. Chatting, talking about the game, having fun.

First ever DOTA2 event, hosting for @WePlayEsport! I said end of 2019 in an interview that I would love to work a DOTA event and I never expected it to happen so early...time to shine 🤩 https://t.co/Sr2ChXiHsh

"Esports is something that can be inclusive"

Everyone who works in esports has taken a different path. Banks' entry into the scene was quite difficult as he came from an incredibly dark place, growing up in poor circumstances. He was able to overcome all hurdles and fight his way from criminal surroundings to follow his passion for gaming. His hard work paid off: while he originally had to work his normal day-jobs to survive, he produced esports content in the evening until the morning for free as he was so eager to find a way into the scene.

I went from selling drugs to being a pro-player to trying to get some basic studies. (...) Esports, I just got so lucky with. I did whatever for nothing like writing, articles, interviews, anything to stay involved. And it paid off.


What was your highlight of this episode featuring Position 6?