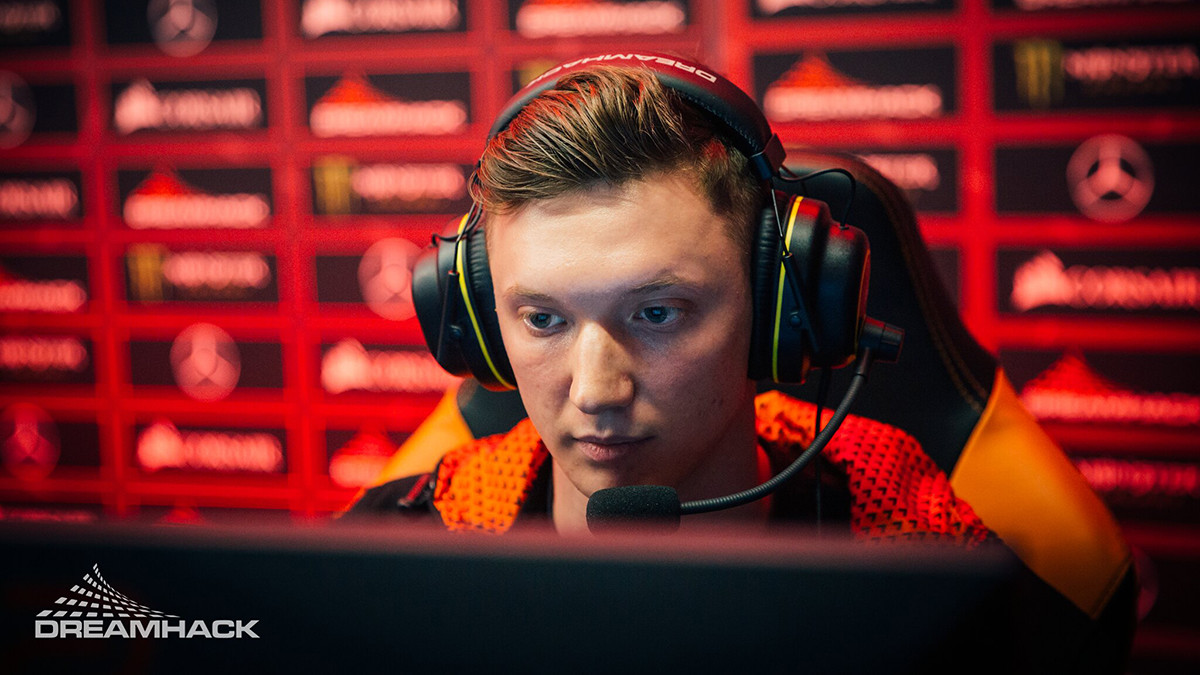 posted by NanaKrustofski,
CIS powerhouse Virtus.pro will not play in the upcoming ESL One Germany: 2020, as the squad goes inactive after mediocre results in the past months.
ADVERTISING:
Virtus.pro counts as one of the most prestigious organisations across multiple esports titles, and their Dota team has consistently achieved great results over the past years. However, the current main roster was not able to repeat VP's usual success, as they trailed behind in the most recent tournaments. VP finished seventh in the OMEGA League: Europe Immortal Division, sixth at BEYOND EPIC: EU/CIS and fourth at OGA Dota PIT 2020 Online: EU/CIS.

With no top three results, the organisation decided to go on a break and skip the upcoming ESL One Germany: 2020, as they announced on Twitter this Wednesday. The tweet also explains that the pause will be used to make decisions about the future of the roster.

The ESL One Germany 2020 will take place from 5 October - 1 November. The decision to go inactive only affects VP's main roster: their secondary squad VP.Prodigy is still going to play regularly. However, VP.P did not receive a direct invite for the ESL.

There are wide roster shuffles happening in the CIS region at the moment. Natus Vincere recently signed all players from the former free stack FlyToMoon on a trial basis. Gambit Esports's line-up is incomplete at the moment, Na'Vi's former players are potential free agents, VP.P is rumoured to switch players – and as Ukrainian caster v1lat tweeted this Tuesday, the roster shuffle has just started.

How would your ideal Virtus.pro line-up look?