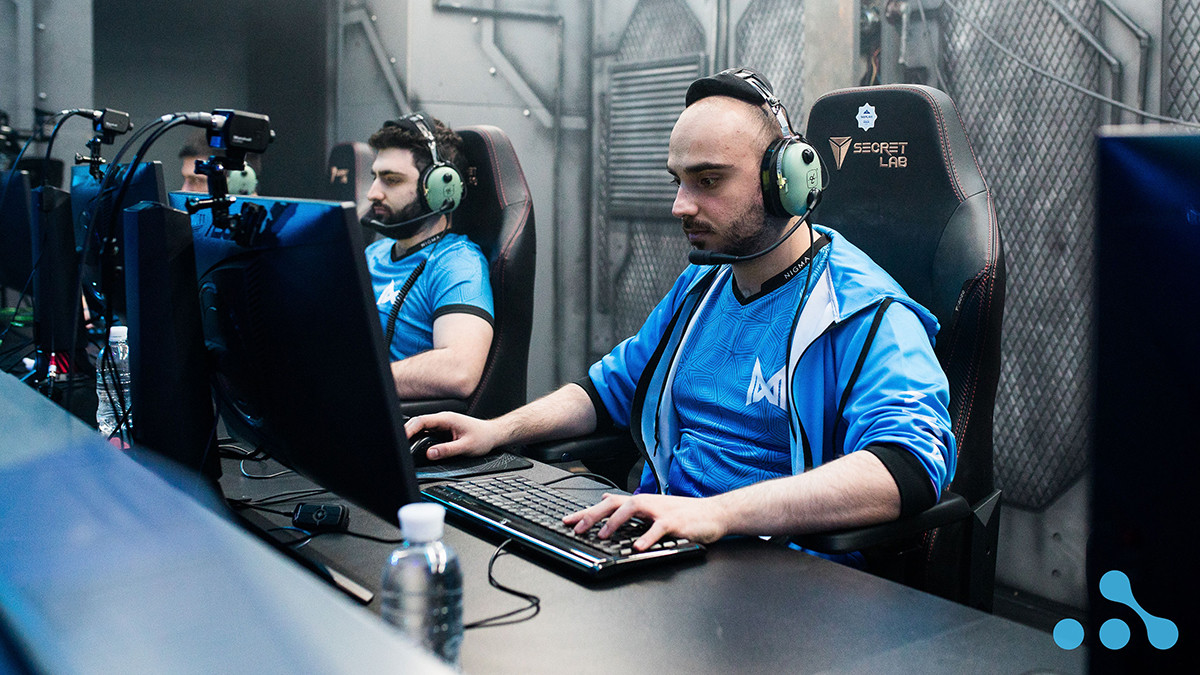 posted by Smyke,
Star player Kuro S. 'KuroKy' Takhasomi is still recovering from an injury several months ago, which means he is not able to participate in the upcoming OGA Dota PIT Season 3: EU/CIS.
ADVERTISING:
Even one of the most legendary captains in Dota needs to take a break every now and then. Kuroky has been on a break from competitive playing since late July due to an arm injury. Coach Roman 'rmN' Paley stepped in as position five player for two tournaments and put on quite a show.

The German coach will now once again take over the support role since Kuro is still recovering, as the team announced on Twitter this Sunday. rmN will play in the OGA Dota PIT Season 3: EU/CIS which takes place from 23-26 September.

Our Captain is still recovering🩹@NigmaKuroKy is still going through his treatment and @rmN_dota will be standing in during @OGADotaPIT.

Together with rmN as a support, Nigma reached first place in OGA Dota PIT Season 2: EU/CIS after a strong Upper Bracket run. rmN also played in the OMEGA League: Europe Immortal Division where Nigma reached the podium again and finished third. The team was leading the group stage, but lost to OG twice in the playoffs and were eliminated in the Lower Bracket Final.

For a more extensive overview of all upcoming tournaments, you can head over to our list here.

Would you like to see rmN return as a permanently active player for a team, once Kuro is able to play again?