Rumours about Chinese superstar roster 4AM heat up 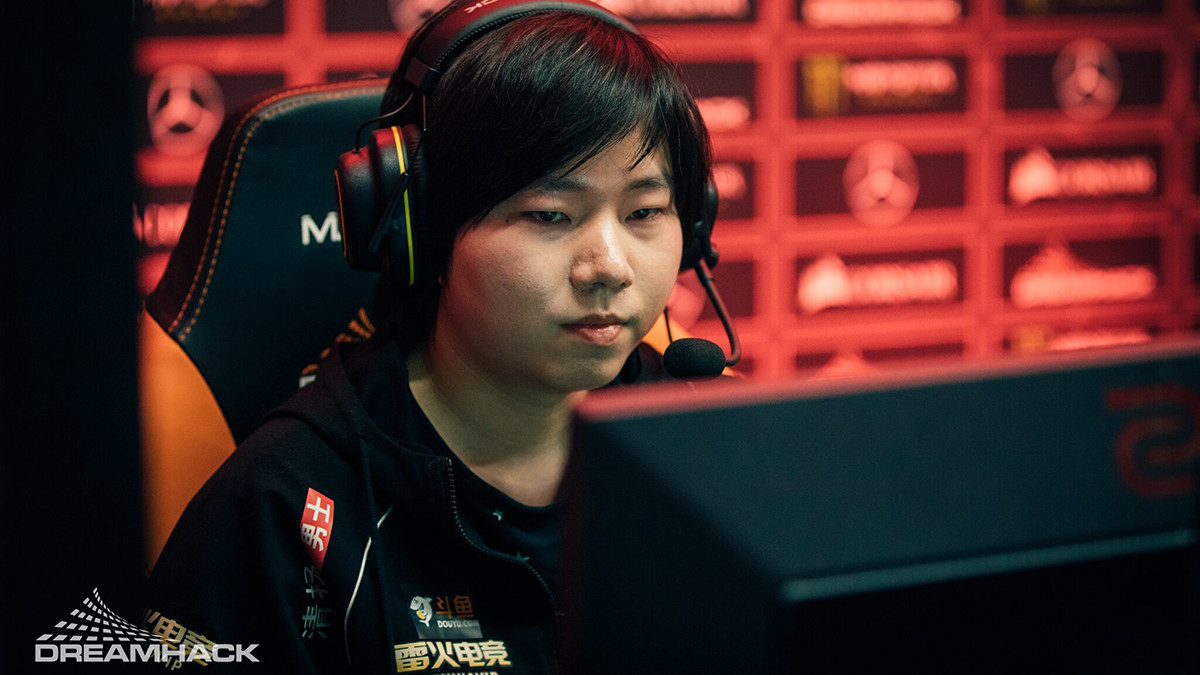 posted by NanaKrustofski,
There have been several rumours in the past week that Chinese PUBG-organisation Four Angry Men are about to enter the competitive Dota scene. It seems like their first roster is not going to be a lukewarm attempt, as they start their run by assembling a star-studded squad with some of the most skilled players in the Chinese region.
ADVERTISING:
So far, there have been no official posts by the organisation or players, so it is not yet certain whether the team is confirmed to play in this constellation. Former PSG.LGD social media manager who is actively involved in the Chinese Dota scene tweeted about 4AM's new team this Thursday. Russian Dota studio Dota2RuHub then posted the full roster on Twitter as well. A rough translation of the Tweet: "Four Angry Men are a new team on the Dota 2 scene! Negotiations with Eurus and RedPanda were successful today, and the promising roster has been fully completed."

On paper at least, this all-stars roster looks to be quite dangerous. Eurus who played for Vici Gaming the past three years often gets cited as one of best carries in the world. Somnus and Fy scored three podium finishes at The International. Yang is considered the best offlaner in the scene, together with Ludwig 'zai' Wåhlberg. RedPanda has not yet appeared in any major international events, but recently won several tournaments in the Chinese region with Sparking Arrow Gaming.

All of the rumoured members of 4AM recently departed from their previous squads. Since the four players leave gaps in their former line-ups, these teams had to switch up their rosters as well. You can find information on some of the most recent changes in the article below.


What do you think about 4AM's potential roster?