What tournaments to watch during the DPC break 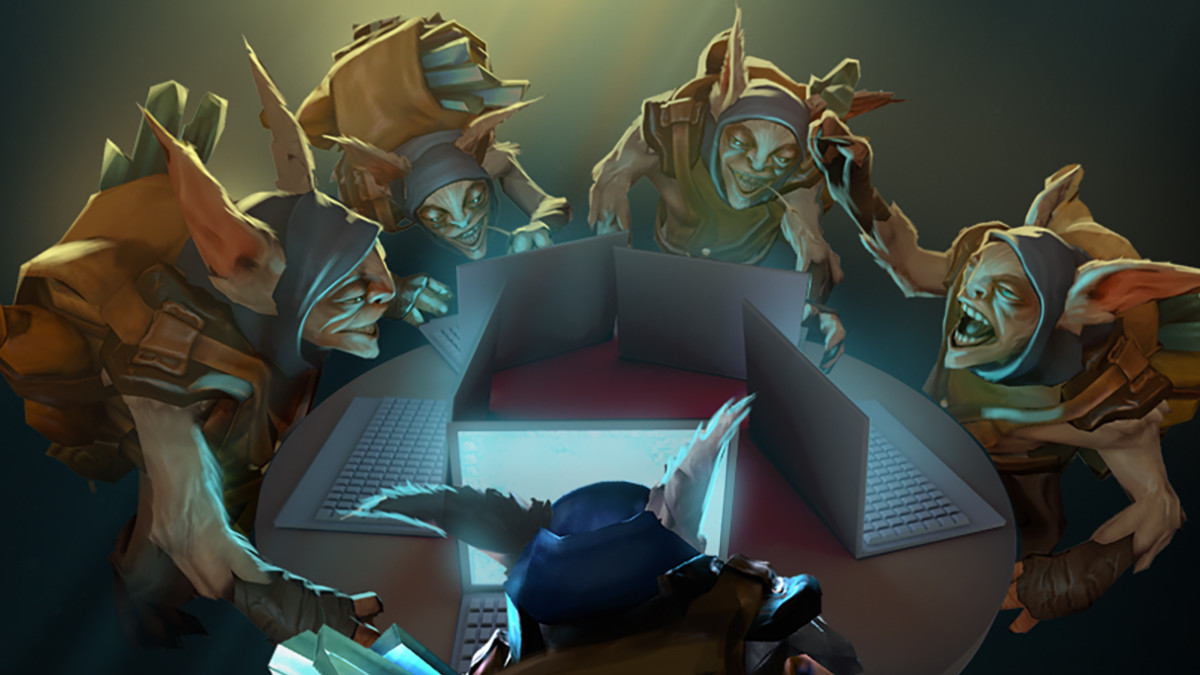 posted by NanaKrustofski,
Valve might not resume the DPC this year, but that does not mean that there is no Dota to watch. We collected an overview of which tournaments you can tune into over the upcoming weeks.
ADVERTISING:

Beyond the Summit is back with the third season of their pro series. The tournament organiser hosts three regional events. America takes the start as the group stage of their section is already completed. The playoffs will start this Saturday, leading to the Grand Final on 23 September. Quincy Crew are still the dominant force in the region, as Evil Geniuses are not playing in the event. All matches can be watched on the official Twitch channel of BTS.

Tournament favourite Fnatic switched up their roster this week. To the surprise of many, icon Daryl Koh 'iceiceice' Pei Xiang left the team after two years, together with their recent trial player Nico 'Eyyou' Barcelon. Sang-Don 'FoREv' Lee and Kenny 'Xepher' Deo are going to stand in for the rest of the tournament.

$50,000 is on the line for the 10 participants. The group stage is slowly coming to an end, and playoffs will start on 24 September. All matches will be aired on the official Twitch channel of BTS.

A new challenger enters the battle: the BTS Pro Series S3 features a new European free stack called mudgolems. Behind this muddy name, there are two well-known players that the competition has been missing in the past months. Adrian 'Fata' Trinks and Neta '33' Shapira formed a squad to compete in the event.

Nine teams are playing in the EU/CIS division, fighting for a $50,000 prize pool. The group stage of the tournament is currently in full swing, and playoffs kick off 27 September. You can tune in to the official Twitch channel of BTS to watch all games.

After several fundamental roster changes across most Chinese teams, the China Pro Cup will be the first testing ground for the new constellations. Neungnara '23savage' Teeramahanon who recently joined Vici Gaming is not yet able to play with his new line-up due to visa issues, so Yang 'Erica' Shaohan joined Vici as sub player.

Ten squads compete in the cup, and a prize pool of $80,000 is at stake. There is no official English stream for the games, but Chinese coverage on Douyu.

We may not have seen too many pros from the Oceanic region entering the international scene, but this is all the more reason to support potential talents. The Oceanic Esports League Season 2 offers $34,000 AUD for the 10 teams. You can watch all matches on the official Twitch channel of Oceanic Esports.

Europe and CIS have been the hot spot of Dota during the past months full of online tournaments. Team Secret in particular had the time of their lifes as they won every single event they entered with a flawless sweep in the Grand Finals. No team was able to keep Secret away from the throne, but the OGA Dota PIT Season 3: EU/CIS is the next chance to break their streak.

16 teams will participate for a prize pool of $400,000, with four slots still being open to teams from the upcoming qualifiers. The format is a swiss-system group stage that leads into double-elimination playoffs. All matches can be watched on the official ESL Dota 2 channel on Twitch.


What other tournaments are you excited about?