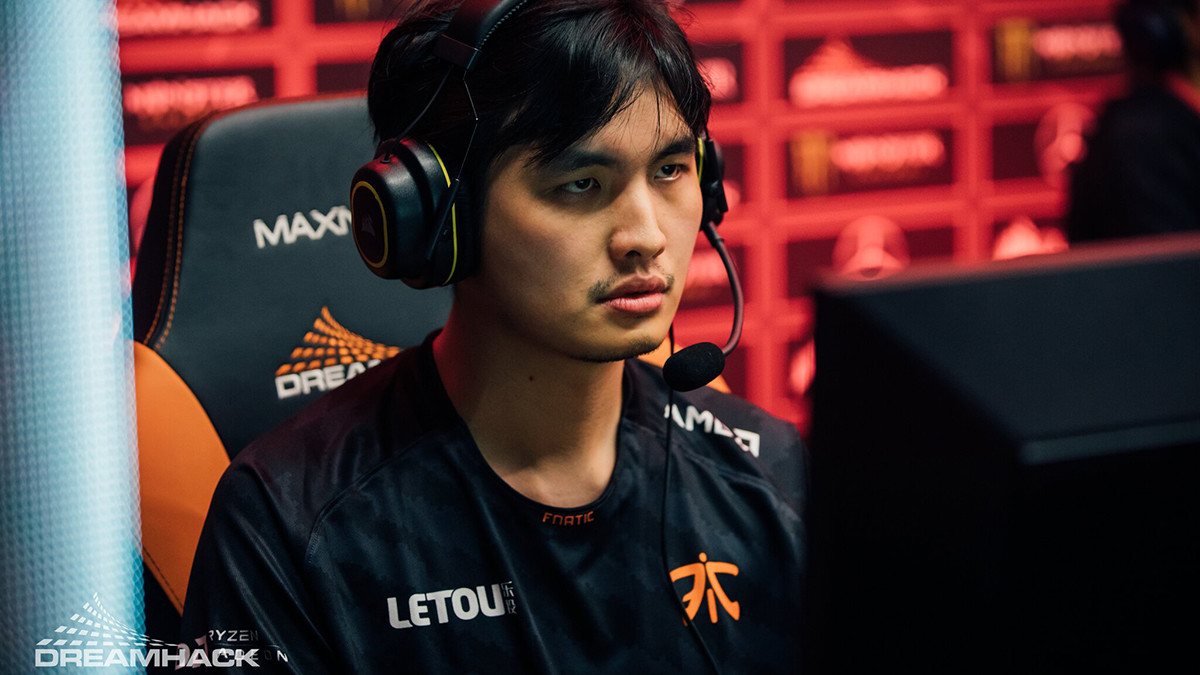 posted by NanaKrustofski,
Two players leave Southeast Asian organisation Fnatic. The team will enter the upcoming BTS Pro Series - SEA #3 with stand-ins.
ADVERTISING:
The roster-shuffle continues in the Southeast Asian region as well. Star player Daryl Koh 'iceiceice' Pei Xiang who has been the face of Fnatic for the past two years will not renew his contract, the organisation reported this Wednesday.

As part of our Dota 2 restructure we are announcing the departure of @iceiceicedota and @eyyoudota2.

We wish them all the best for the future. pic.twitter.com/unAmmmsjBr

Nico 'Eyyou' Barcelon departs from the roster as well. The Filipino support player joined the team on a trial basis earlier this September, but is now released again.

Fnatic states that they are now testing different offlaners and supports for the short-term future, until they find the right fit. For the upcoming BTS Pro Series - SEA #3, they will play with two stand-ins. There is no information yet on which team Eyyou and iceiceice are going to join next.

Which team would you like to see iceiceice play for next?