zai is your OMEGA League MVP! 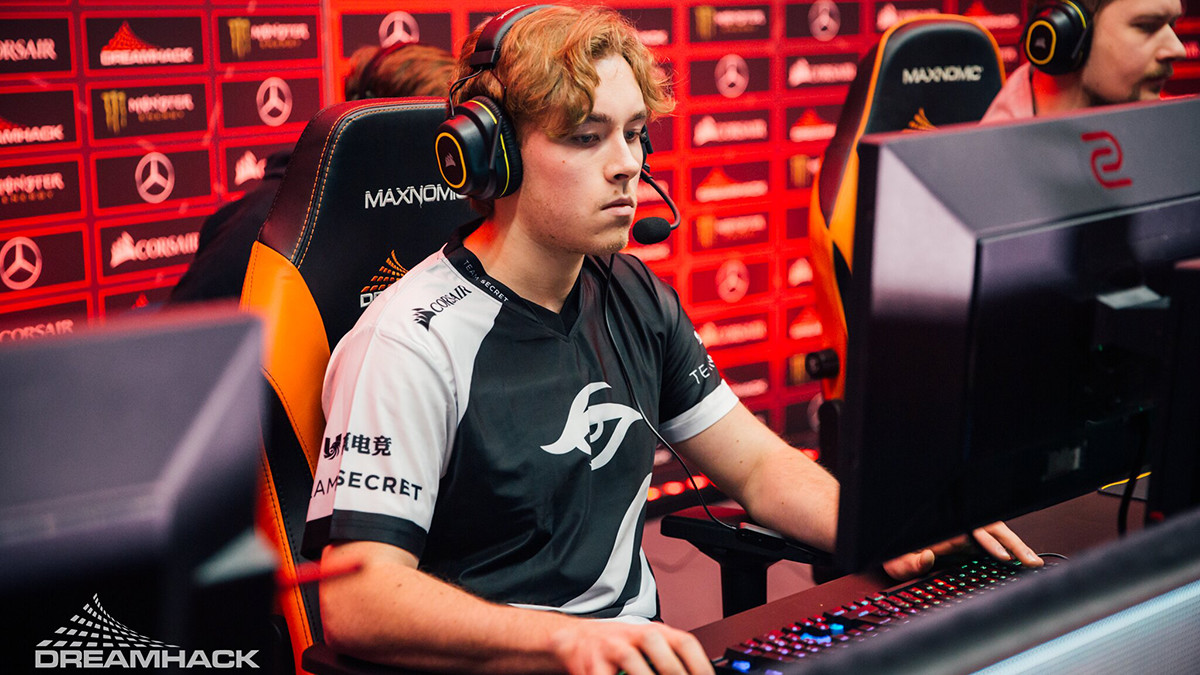 posted by Smyke,
When 12 of the best European and CIS teams clash in one tournament, who emerges as best player of the event? We asked you in our MVP vote and your answer was clear: Ludwig 'zai' Wåhlberg was the best player in OMEGA League: Europe Immortal Division
ADVERTISING:
With seven 3-0 Grand Final victories in a row, Team Secret is definitely the strongest force to reckon with at the moment. There are several reasons why this team is currently winning every single tournament, and playmaker Ludwig 'zai' Wåhlberg is definitely one of the keys to their dominance.

The joinDOTA community seems to agree, since the Swede received 34.4% of the votes. His team-mate Lasse 'Matumbaman' Urpalainen follows him in second place with 12.5%. Matu delivered a very close neck-and-neck race with Nigma's carry Amer 'Miracle-' Al-Barkawi who received 12% of the votes.